Authorities said it appears that "a child took their parents vehicle out for a joy ride without permission." 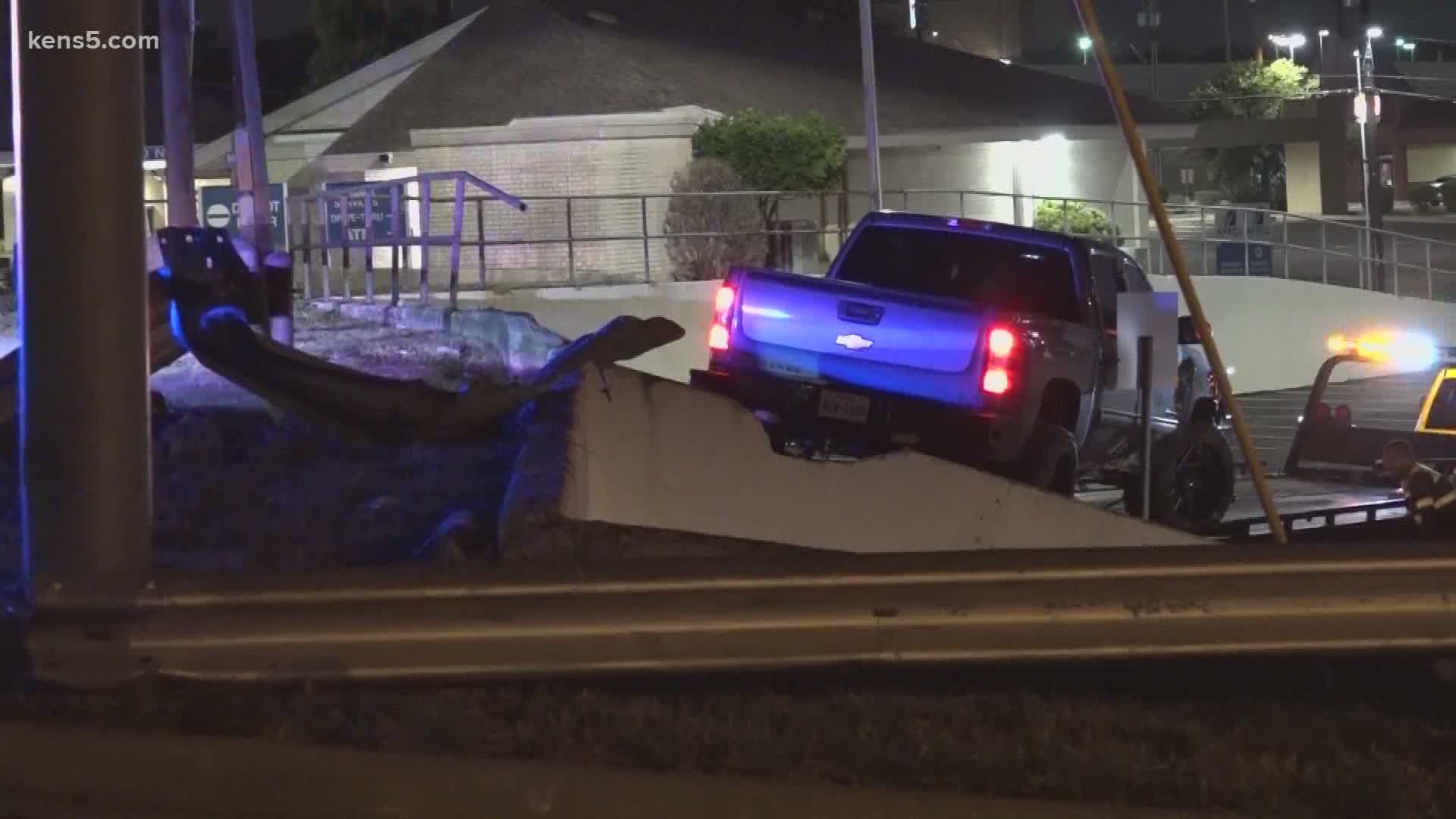 SAN ANTONIO — A car was left abandoned after a crash and San Antonio police said it may have been the end result of a "joy ride."

The incident happened around midnight Monday between Wurzbach and Ingram Road on the city's west side.

Police said a pickup truck crashed through a section of a guard rail and over a retaining wall, but the driver was not inside the vehicle. SAPD said the driver ran from the scene.

Authorities told KENS 5 it appears that "a child took their parents vehicle out for a joy ride without permission."