How to help victims' families of the San Jose railyard shooting

Nine people were killed in a shooting at a Valley Transportation Authority facility on Wednesday, May 26. 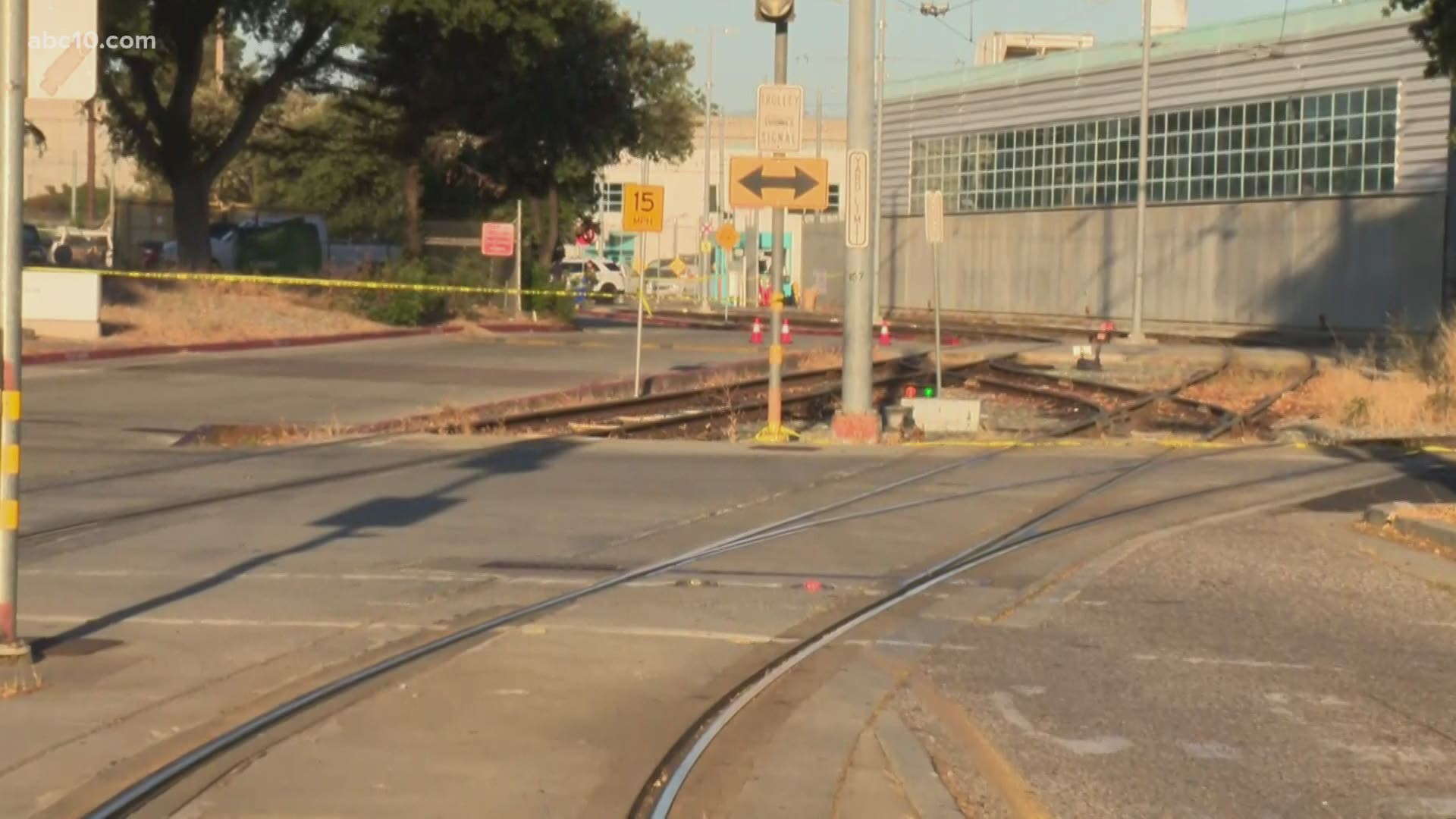 SAN JOSE, Calif. — Nine people were killed in a shooting on Wednesday, May 26, in San Jose at a Valley Transportation Authority (VTA) railyard.

The VTA held a press conference Thursday morning expressing condolences and sadness over losing nine members of their family.

"We get up every morning, safe in the belief that when we go to work, we will come back to our family and loved ones. That did not happen for Adrian, Alex, Jose, Lars, Michael, Paul, Taptejdeep and Timothy," Evelynn Tran, acting General Manager and CEO of VTA, said at the press conference.

Multiple members of the VTA spoke at the press conference mentioning how much of a family the VTA is. They also mentioned two victim's funds.

The first is established by Working Partnerships USA. Click HERE if you would like to donate to the fund.

The second fund was established by the Amalgamated Transit Union (ATU) through Action Network. The contributions to this fund will go to the Disaster Relief Fund for members of the ATU. Click HERE to donate to the fund.

"We’re strong, we support each other and we’re a family. But today, I want to say the names of the nine that we lost of our VTA family," Tran said.

The names of the victims of the VTA shooting:

The motive for the mass shooting is still unclear.