Buda man sentenced to life in prison for July 2018 murder

Prosecutors said Mark James Stevens murdered Brandon Fontenette after meeting him at a bar in Kyle and having a sexual encounter. 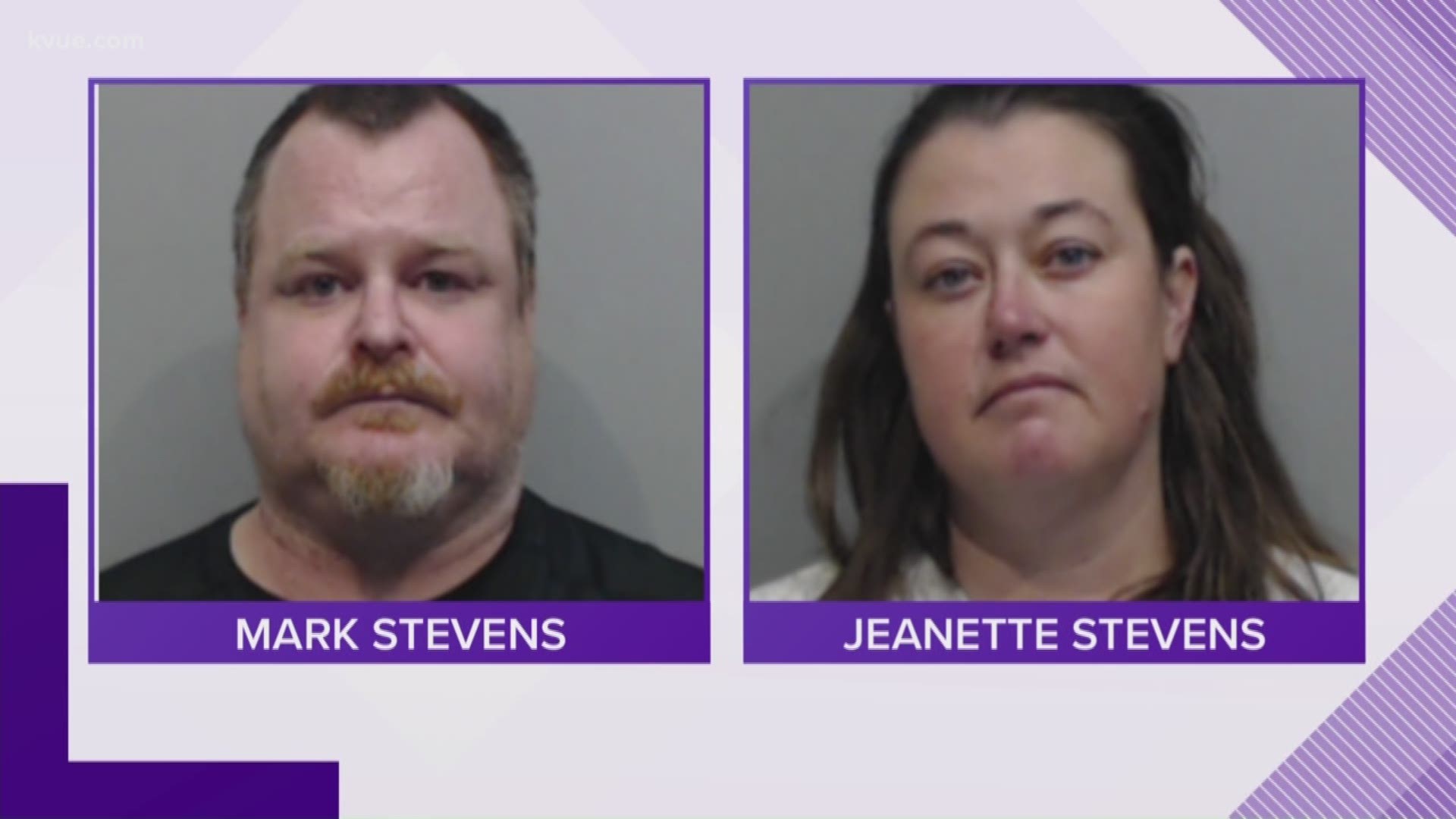 BUDA, Texas — On Wednesday, 41-year-old Buda man Mark James Stevens was convicted and sentenced to life in prison for the July 2018 murder of Bandon Lamont Fontenette.

Mark Stevens and Jeanette Lauralee Stevens were both arrested on federal murder charges in December 2018.

According to Hays County Criminal District Attorney Wes Mau, Mark and Jeanette Stevens went out to the Railhouse Bar in Kyle on July 25, 2018, where they met 36-year-old Fontenette.

After drinking and socializing with him for about an hour, they invited him back to their residence in Buda. There they continued drinking before a consensual sexual encounter between the Stevens and Fontenette.

Mark Stevens then killed Fontenette, strangling him, shooting him with a BB gun 13 times and fatally stabbing him in the back around 4 a.m.

After the incident, Mark Stevens called his brother and discussed how to dismember and dispose of the body, the district attorney’s office said. His brother told their father about the conversation, and their father called 911.

The sheriff's office reported the Stevens family remained asleep in the house until law enforcement arrived later that morning, around 7:50 a.m., when they found Fontenette’s body in the Stevens’ master bedroom. Some of his belongings had been removed from his body and placed in plastic bags.

On Tuesday, the jury returned verdicts of guilty on murder and tampering with evidence. Stevens was sentenced to life in prison for murder and 10 years for tampering. The sentences will be served concurrently.