The two zebras who led authorities on a chase through New Braunfels have died, according to police. 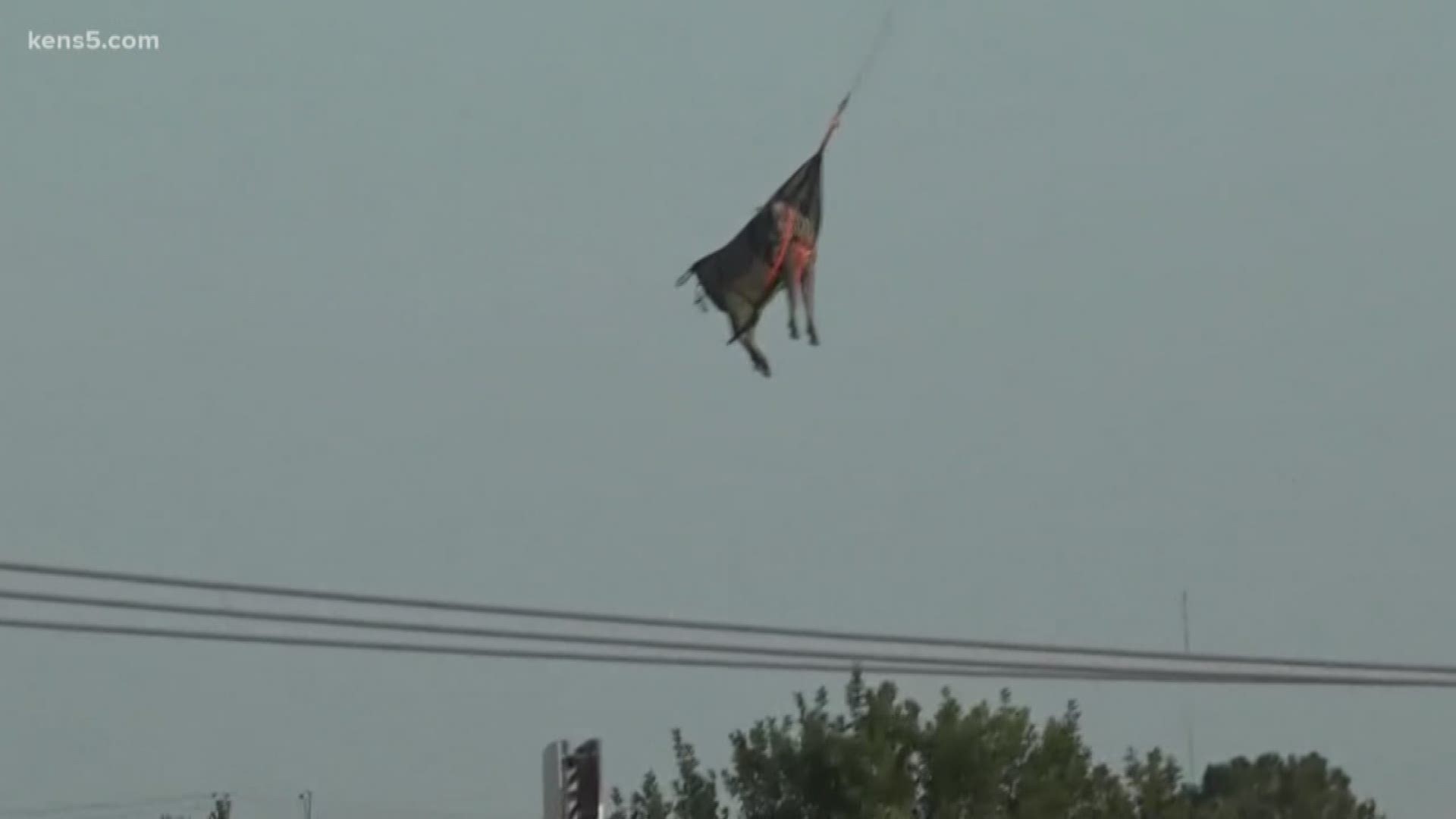 NEW BRAUNFELS, Texas — A hot pursuit of two zebras has come to an unfortunate ending; New Braunfels police have confirmed both animals are dead.

Investigators say they don't know how the animals died but are sure heat and stress played a role.

The chase started Wednesday evening just before 5:00 p.m. The two zebras swam across the Guadalupe River and escaped from a ranch on Highway 46 South.

One zebra apparently did not stray too far from the ranch; the other raced through busy streets across New Braunfels.

After a few hours, that zebra slowed down around Loop 337. Authorities were able to tranquilize the animal, who was then lifted by helicopter onto a truck and taken back to the ranch.

Around 9:00 a.m. Thursday, the owner informed police that zebra had died. Police said they were also told that the second zebra had wandered back onto the property.

Hours later, the owner told police that the second zebra had indeed escaped again; shortly after, investigators discovered the zebra's body on the property/

Police say the owner had only been in possession of the animals for less than 24 hours.