Law enforcement members have gathered at Random, a beer garden near Boerne Lake, to investigate the incident. 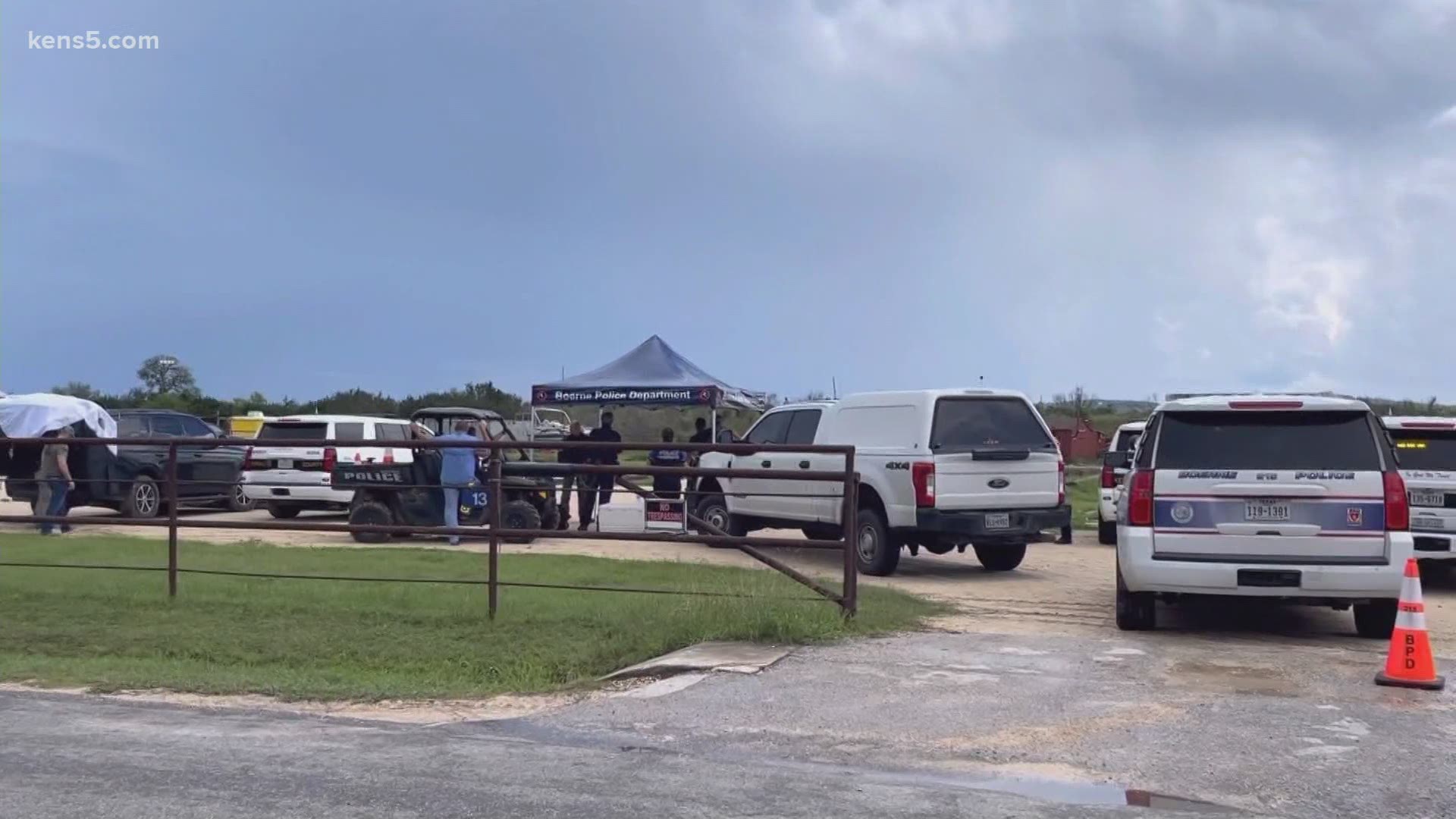 Law enforcement members gathered at Random, a beer garden near Boerne Lake, to investigate what happened. KENS 5 also was at the scene gathering more information.

The Kendall County Sheriff's Office said that they responded to the scene at about 11:20 a.m. for a report of a loud explosion. They said that deputies found what appeared to be the remnants of a homemade improvised explosive device in the back of the parking lot.

Deputies evacuated the area, and swept the scene for additional explosives with the San Antonio Police Department's bomb squad. Authorities determined that there were no more explosives and no ongoing threat to the public.

One person is in custody.

A fishing tournament was planned in that area starting at 9 a.m. Saturday. It is not yet apparent whether the explosion was connected to the tournament in any way.

No injuries have been reported.

Police investigating report of an explosion at or near Random not far from Bernie lake. #kens5eyewitness pic.twitter.com/cSMTMSACs8