Police recover woman's body from dumpster on northwest side

The Medical Examiner said there was trauma to the body. 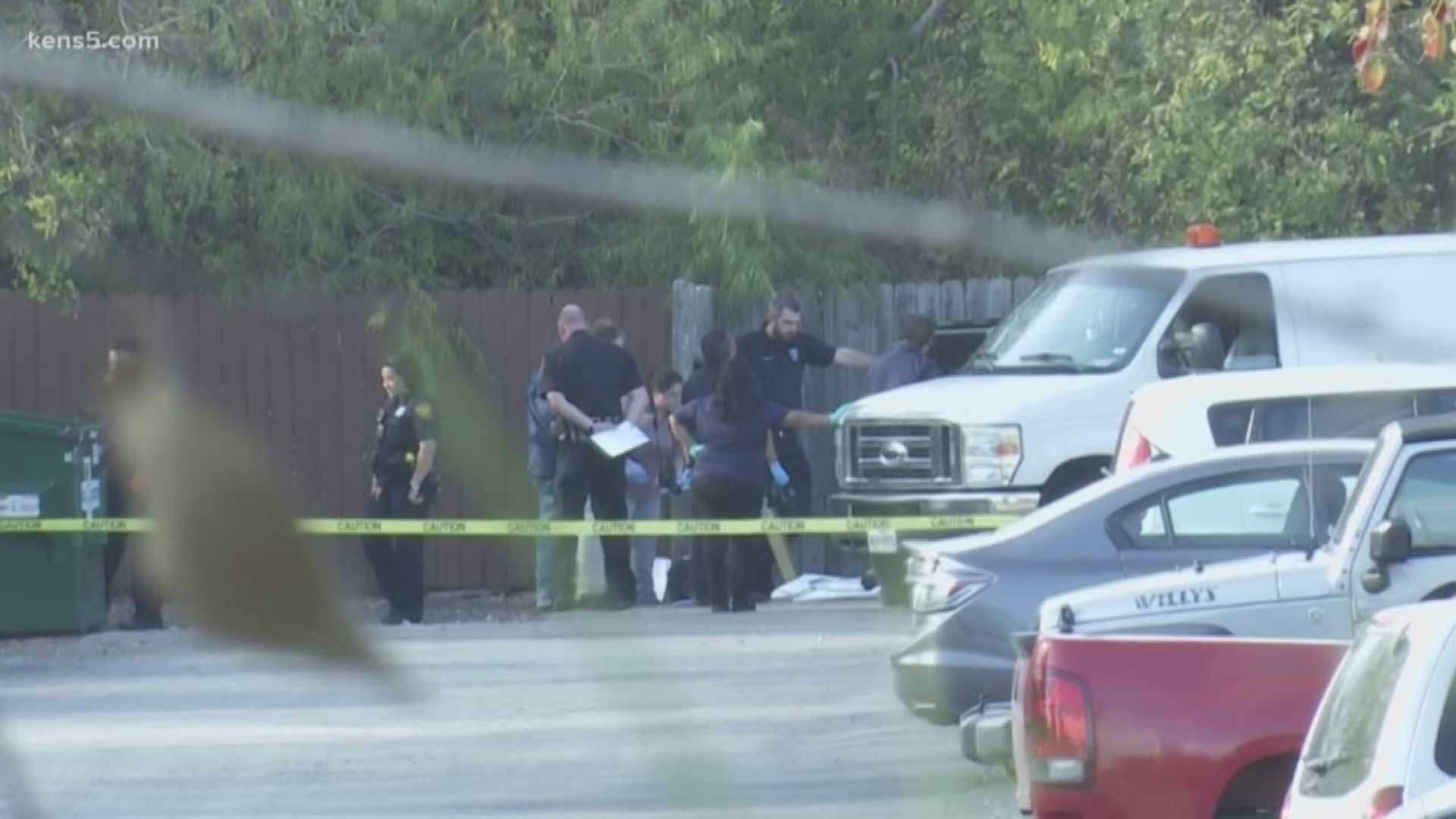 SAN ANTONIO — Police recovered a woman's body from a dumpster on the northwest side.

The victim was reported Friday as 53-year-old Ossie Marie Brown by the San Antonio Police Department.

According to a SAPD spokesperson, officers were called out to Wurzbach Road about a quarter mile west of I-10 at about 1 p.m., Dec. 5, for an apparent sudden death. The scene was on private property between Datapoint and Gardendale Drive.

An SAPD spokesperson said the victim is a black woman in her 30s or early 40s. She did not have an ID with her, so police are working with the missing persons unit and her name has not been released.

Detectives said they believe the woman's body was dumped after something happened at another location.

Homicide detectives and CSI have an ongoing investigation into the case.