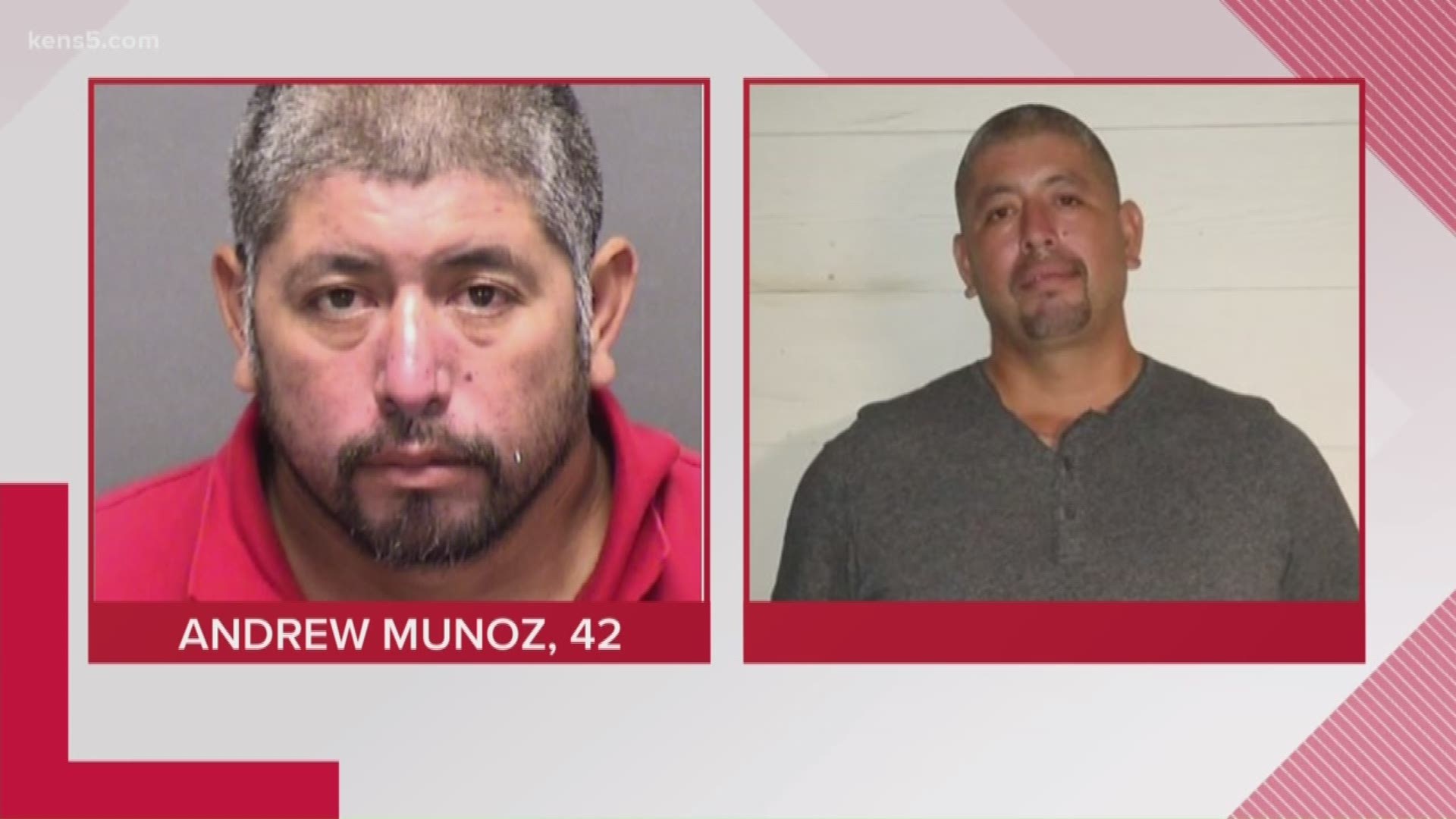 SAN ANTONIO — The body found in a wooded area in south Bexar County Tuesday afternoon is that of a 42-year-old man authorities said was a suspect in the shooting death of a woman last Friday morning, according to San Antonio Police.

Police had been searching for Andrew Munoz after 43-year-old Marisela Cadena was found shot at a south-side Subway Friday morning. According to officials, she died later in the evening after being taken to the hospital.

According to online court records, Cadena had filed a protective order against Munoz before her death.

Munoz's body was found near SE Loop 410 and Roosevelt. According to the medical examiner, he died from a gunshot wound; investigators are still working to find out more.

RELATED: Have you seen this man? He's accused in the shooting of a woman at a Subway