Calderon was the youngest person to be hired by the Bexar County Sheriff's Office. 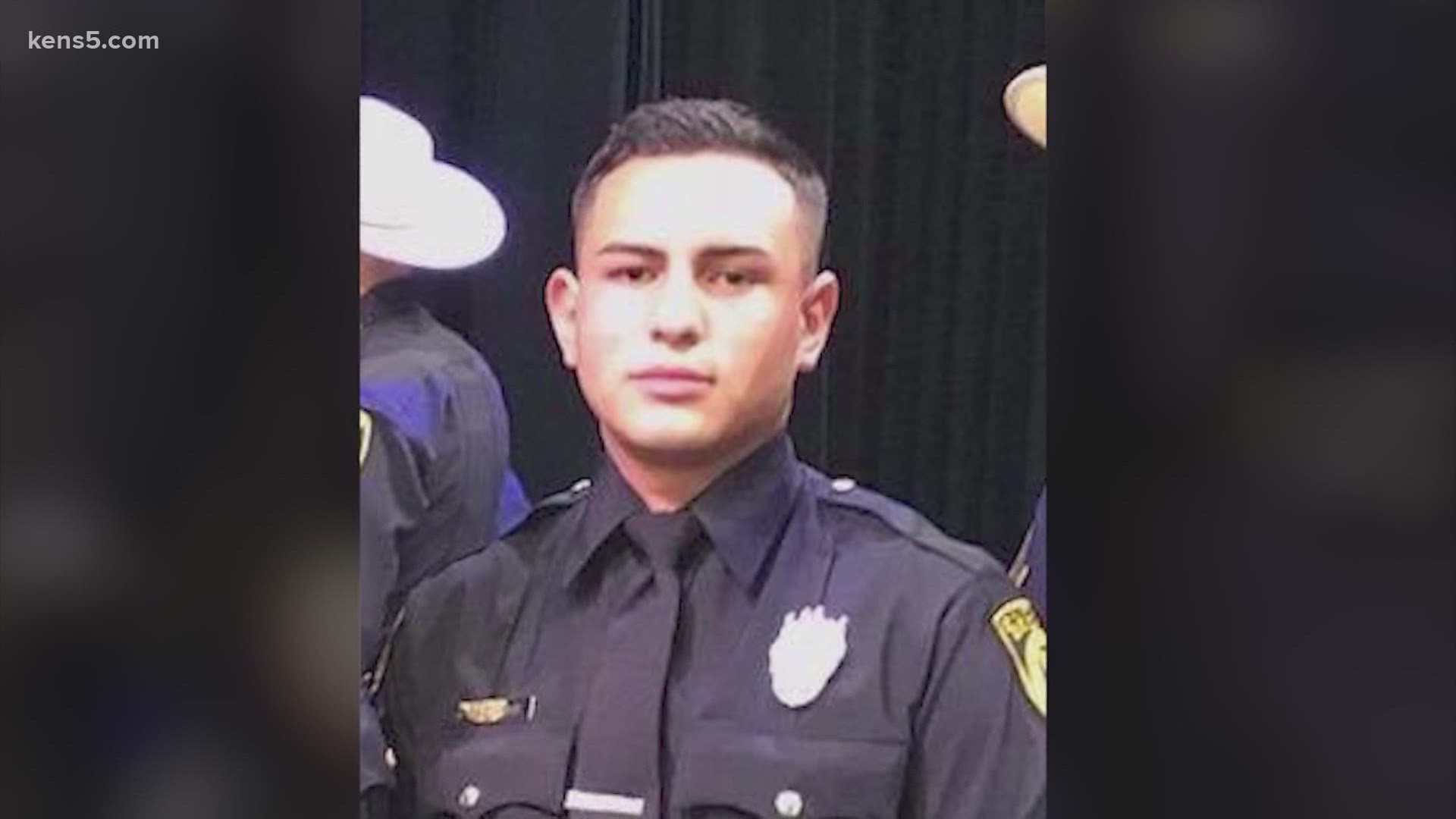 Calderon was 18 years old when he was hired by the Bexar County Sheriff's Office in 2018 as part of the agency's Blue Shirt program, making him the youngest person to be hired by the department.

Sources said Calderon, his fiancee, Samantha Handy, and his 13-year-old brother, Luke, were heading to Corpus Christi when they were involved with a crash with an 18-wheeler. Calderon and Handy died at the scene, sources said, while Calderon's younger brother was taken to University Hospital via AirLife with critical injuries.

Diana Rangel, who recently retired from Harlandale ISD, was Calderon's counselor at McCollum High School. She Calderon was on the fast track, graduating in just 3 years. He would often come back to try to inspire other students.

"Noah was a wonderful student. He was intelligent, hard working and goal-oriented," she said. "Since graduation, Noah would come on campus to speak with our students taking criminal justice classes. When doing so, Noah would always come to see me. I last saw Noah right before Spring break. He told me that he had to run because he didn’t want to be late to work."

Although funeral arrangements have not yet been announced, a prayer vigil has been set for Saturday, August 15. The vigil will be held at 7 p.m. at the Miracle Center, 3751 Commercial Ave.