The investigation comes just days after another Bexar County inmate died from cardiovascular disease on Friday. 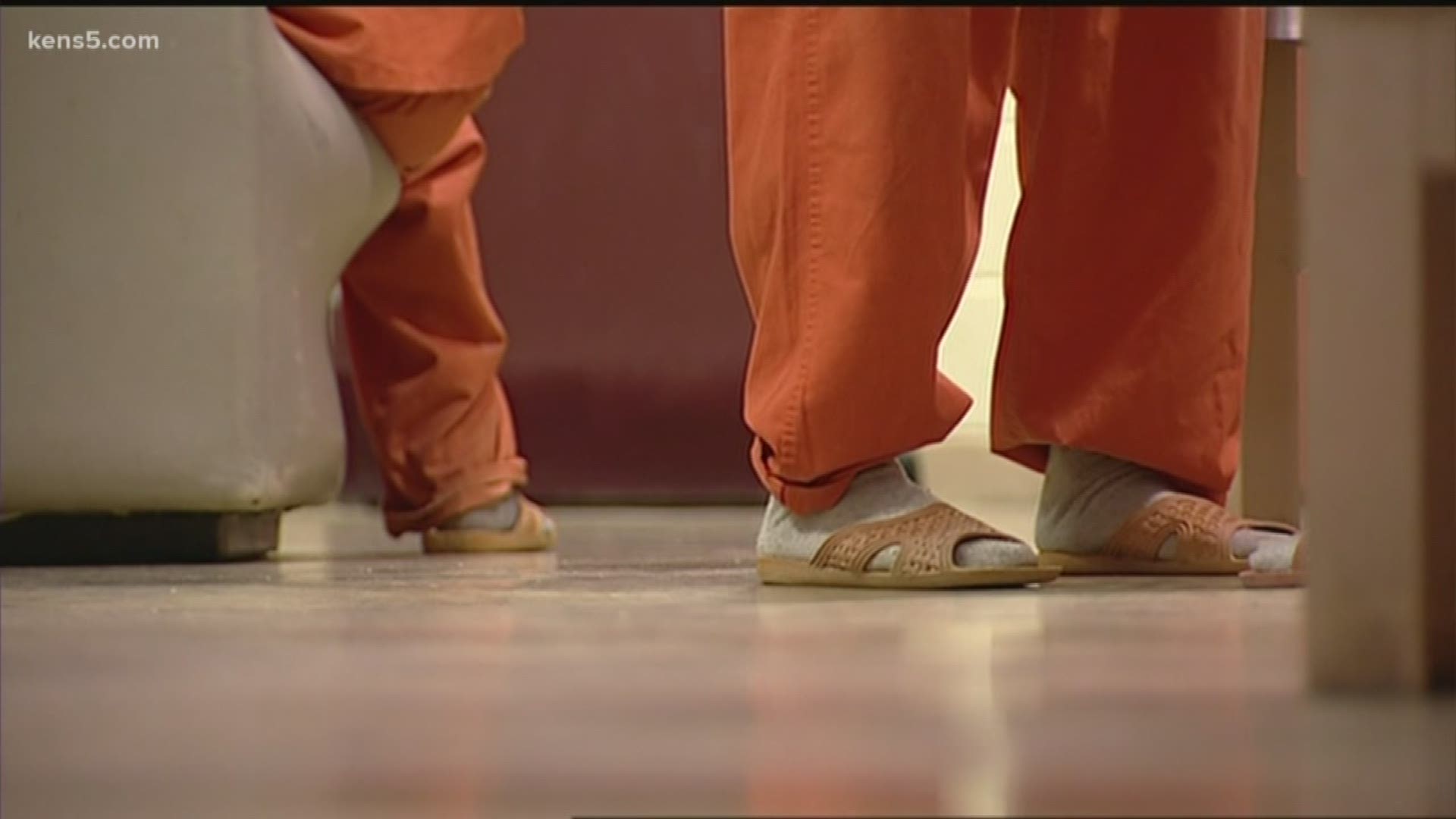 SAN ANTONIO — Local authorities are looking into the death of a 61-year-old Bexar County inmate who had been in custody since March.

Johnny Garcia, a spokesperson for the Bexar County Sheriff’s Office, said Fernando Macias died Sunday night at University Hospital, adding that the preliminary investigation shows it may have been “due to medical complications.” An exact death will be determined later.

Macias was arrested by deputies in early March after a standoff that left his 84-year-old mother dead and sent multiple deputies to the hospital. A report released later by the Department of Public Safety stated that a SWAT team mistakenly killer her in a barrage of gunfire during the incident.

The investigation – a joint effort between BCSO, Converse Police and the Bexar County Medical Examiner’s Office – comes just a few days after the death of another inmate. Janice Dotson-Stephens, also 61, died from natural causes on Friday while behind bars.