The inmate was housed in an intake medical isolation unit, used to house inmates who are awaiting a coronavirus test. 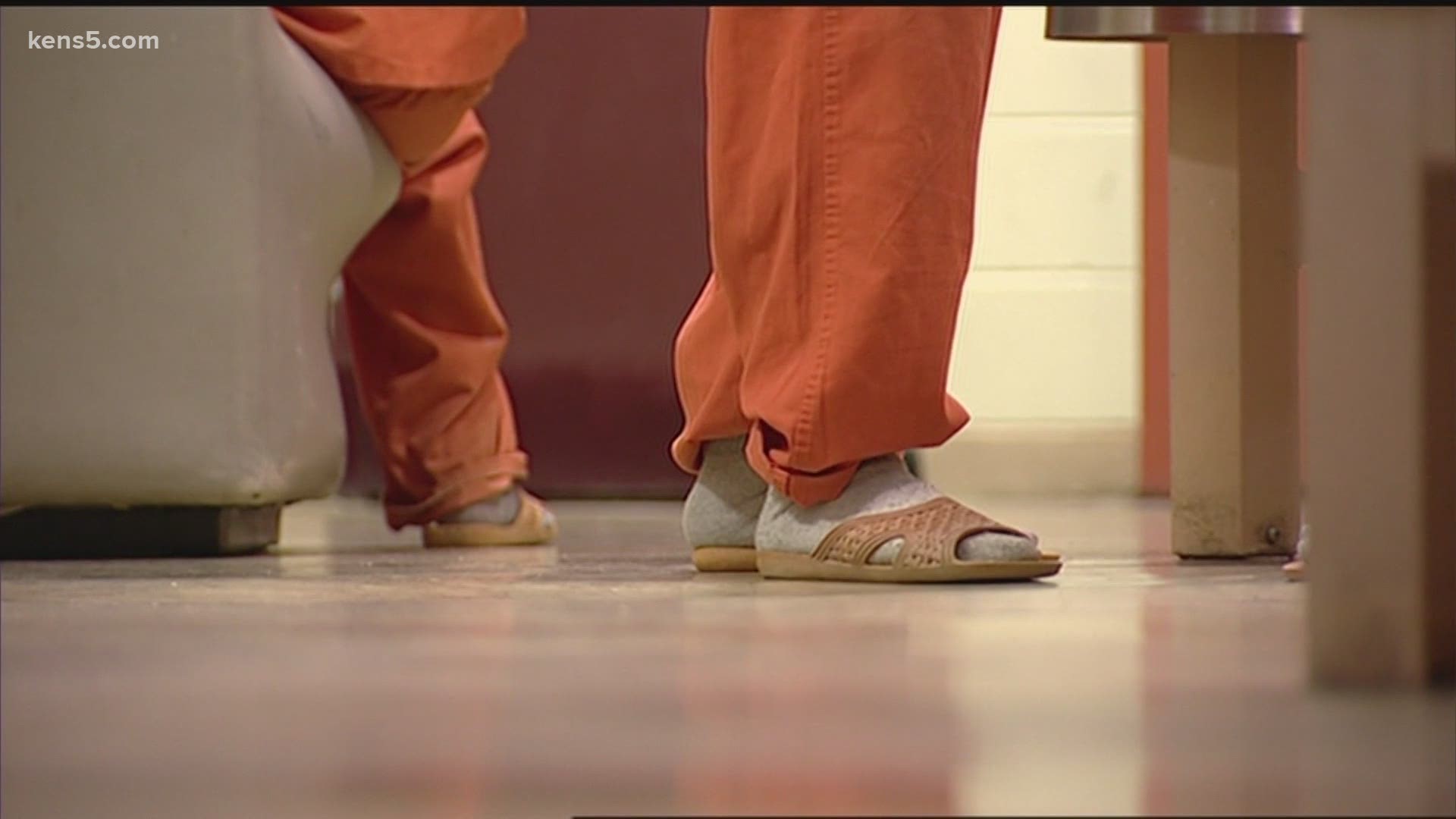 SAN ANTONIO — A Bexar County inmate has died and authorities have not confirmed if his death is related to COVID-19.

The incident happened around 1 a.m. Sunday at the Bexar County Adult Detention Center.

The identity of the inmate was later reported as Eric McMuiston, 41. He was booked July 4 for an out of county warrant from Nueces County for Possession of a Controlled Substance.

McMuiston was housed in an intake medical isolation unit, used to house inmates who are awaiting a coronavirus test upon being booked into the Adult Detention Center, BCSO said. Autopsy results are pending, however, it is unknown if the inmate’s death was related to COVID-19.

Deputies and medical staff within the Detention Center said they "responded immediately to the incident and began performing life saving measures."

The San Antonio Fire Department was dispatched to the Detention Center but the inmate was pronounced dead around 1:45 a.m. Sunday.