Bexar County inmate dies after they were found 'unresponsive' in cell 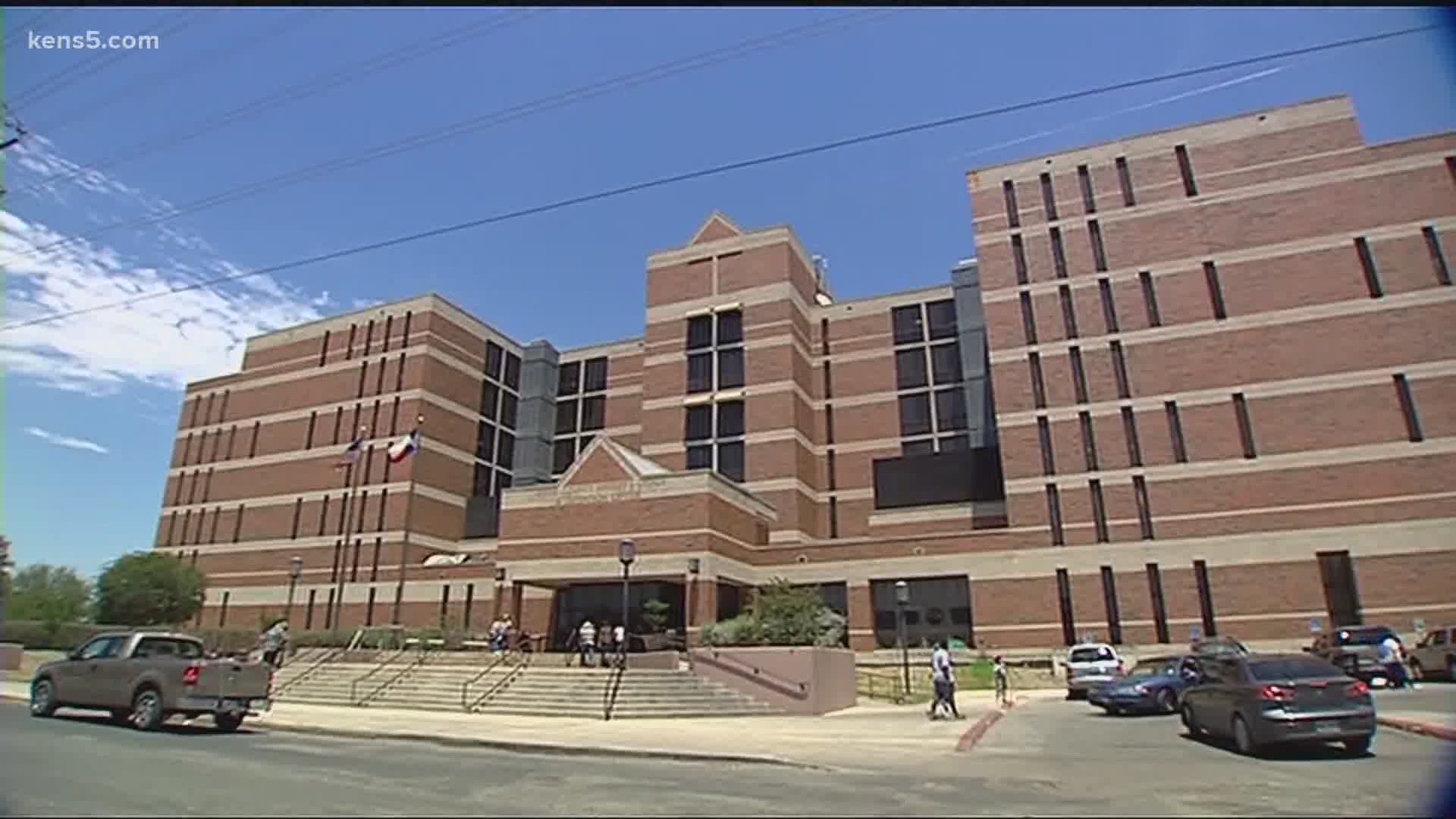 The 45-year-old male inmate was found Saturday morning around 4:30 a.m. unresponsive in their cell, BCSO said. BCSO said deputies and medical staff attempted life-saving measures, but the inmate was pronounced dead at 5:14 a.m.

The man has since been identified as Lambert Earl Sabrsula.

The Bexar County Medical Examiner’s Office will rule on the final cause of death.