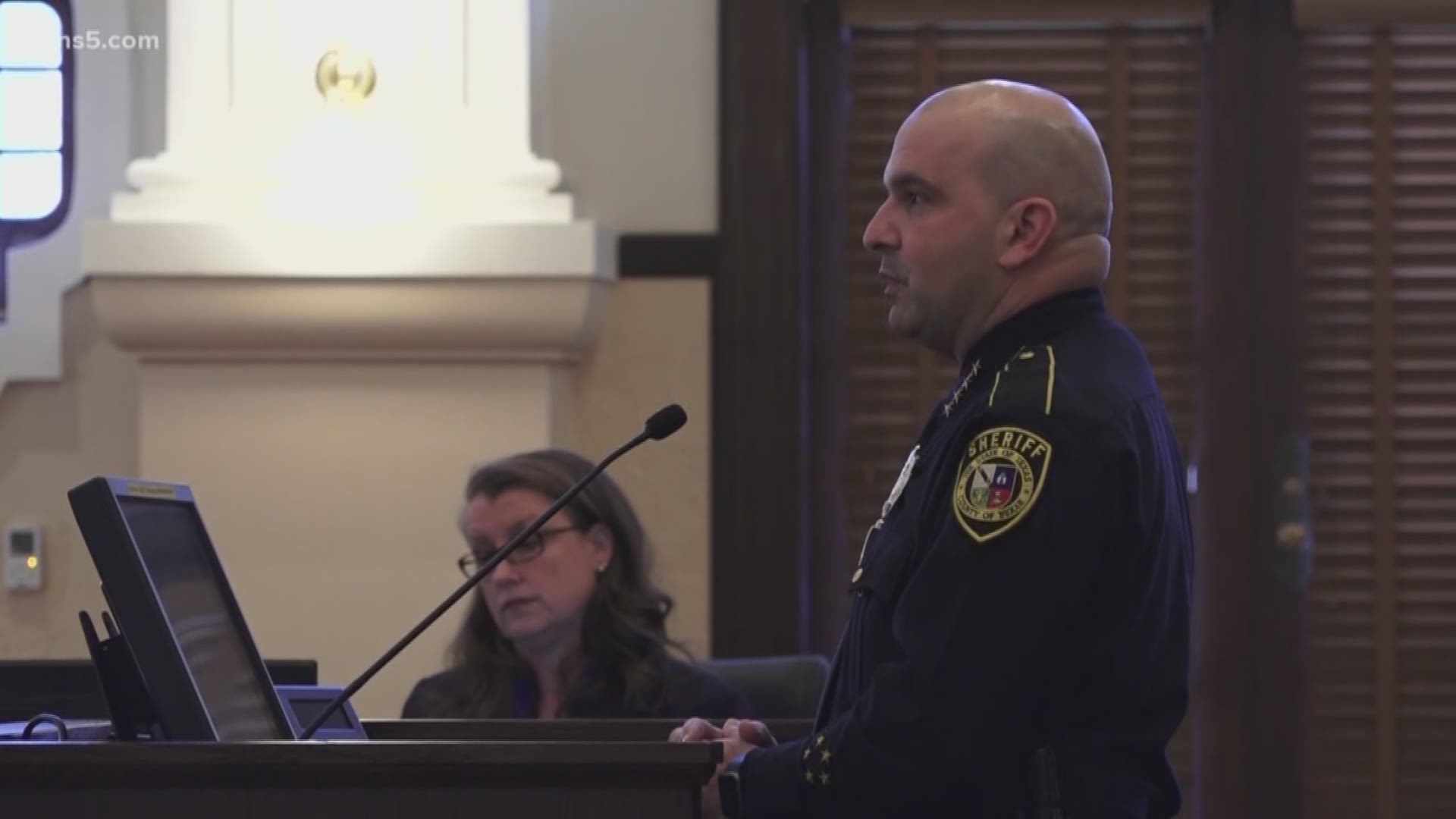 SAN ANTONIO — After years of discussion, research and debate, Bexar County Commissioners approved funding for more than 500 body cameras, which will likely be fully rolled out to patrol deputies and the Bexar County Jail's Special Emergency Response Team by this spring.

Commissioners and the Sheriff's Office spent months weighing which cameras to buy, what it will mean for deputies and what rules should be put into place for deputies about using the cameras.

The Sheriff says they field tested a first round of 100 cameras and implemented some working policies for protecting footage, which will be improved upon as the office begins its full rollout.

The Sheriff says there are up to 1,500 deputies working for the sheriff's office when fully staffed. The majority of those work with the Jail. Right now, the office is only getting around 500 cameras, enough for patrol deputies and the Jail's SERT team. But more could come in the future if budgets allow.

“We don’t have it in the budget to outfit each and every deputy with cameras, but it does include the SERT team," Sheriff Javier Salazar said. "They’re more likely to get into a situation [where they'd need one], so if you’re looking to capture use of force situations, planned operations, the SERT team is our best bet.”

The 100 cameras in the field now will be upgraded for free by Axon. The additional 400 and training should begin in January with a goal of full rollout by spring. The cameras they chose are by Axon, which the sheriff said equips the San Antonio Police Department as well. 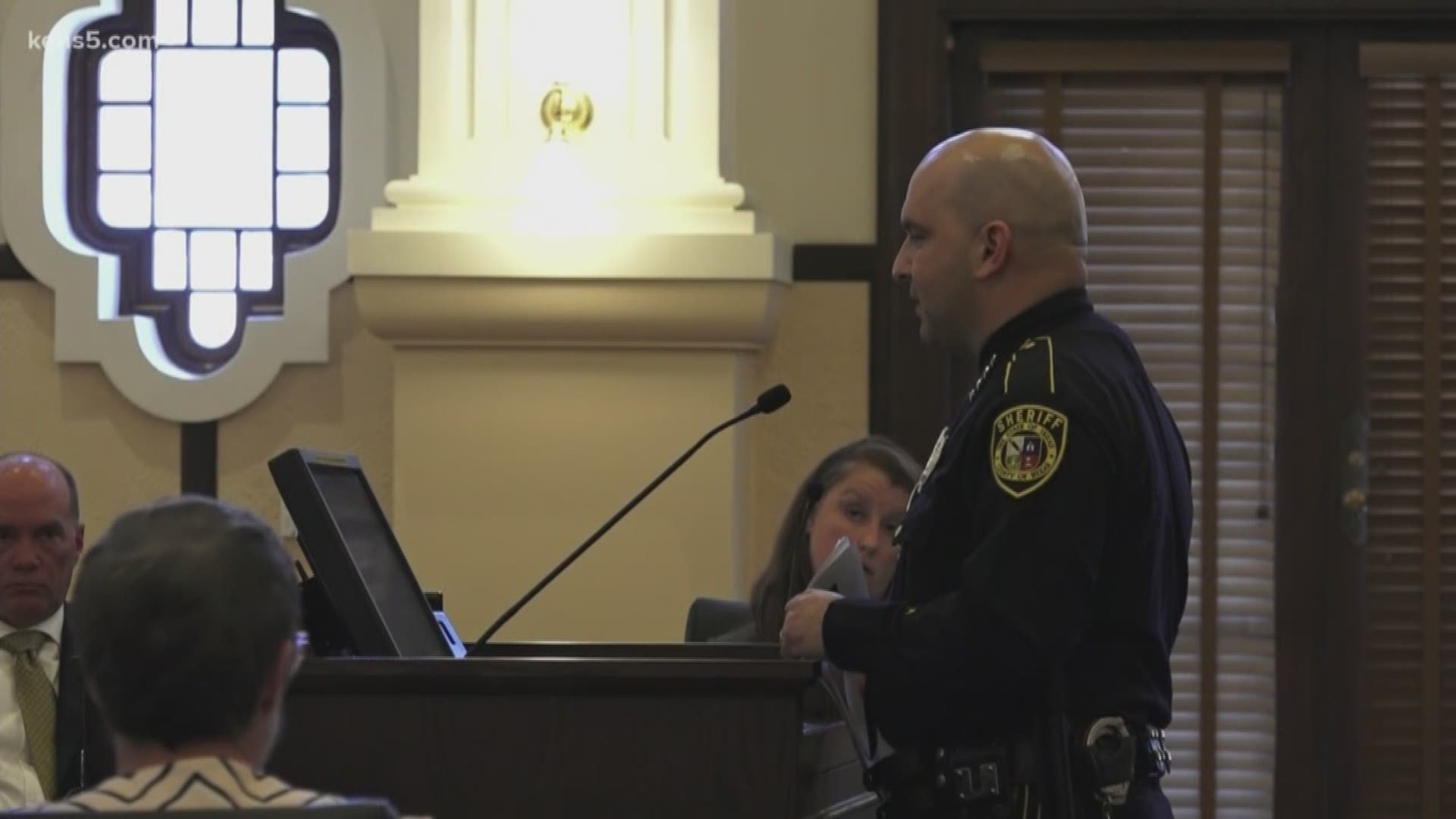