The overall plan includes renovations to the grounds and the construction of a new museum to house artifacts. Some elements of the plan continue to evolve. 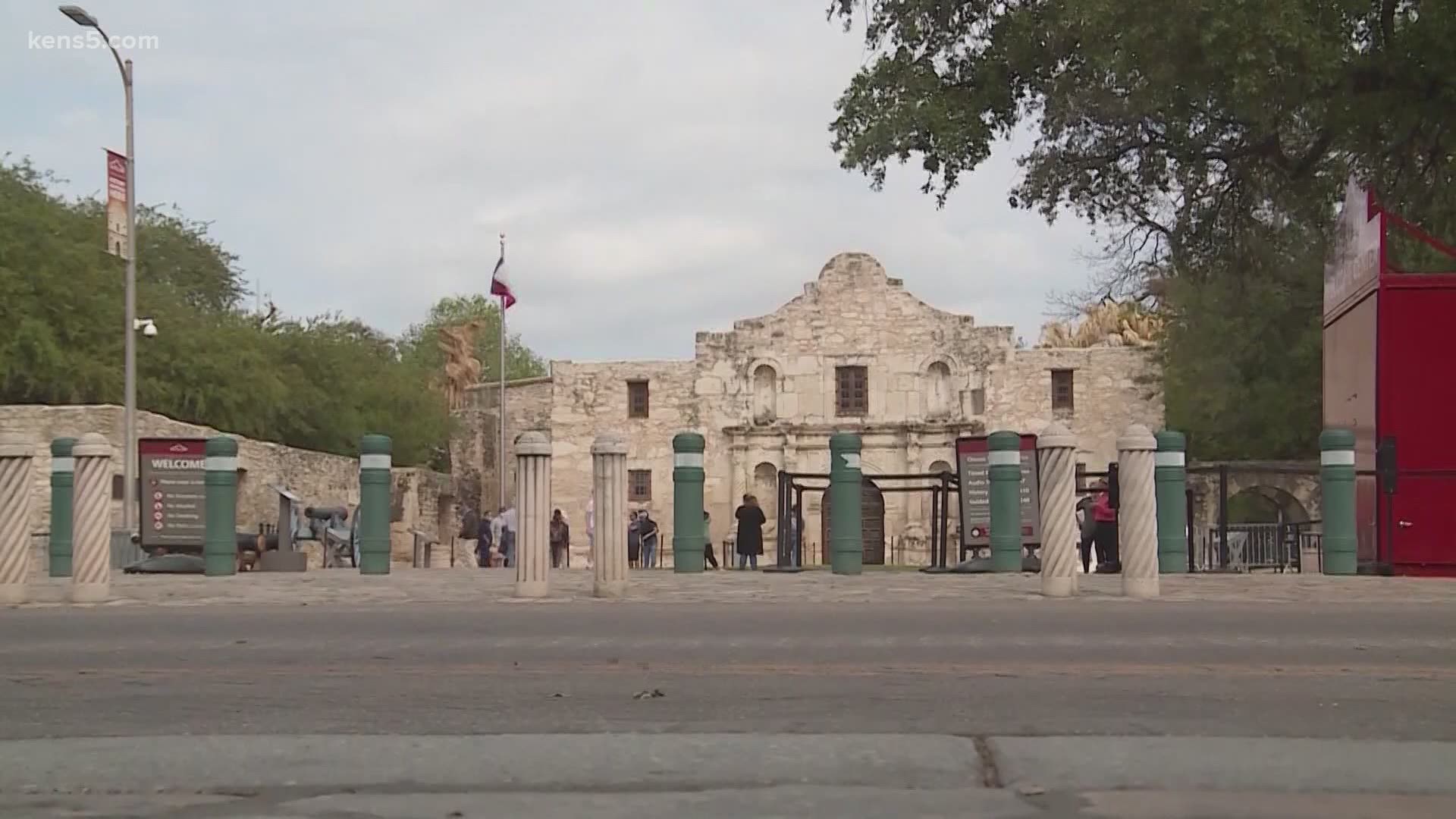 SAN ANTONIO — The Bexar County Commissioners approved $25 million over five years to fund the Alamo plan after a presentation during their Tuesday commissioners meeting.

A letter from County Judge Nelson Wolff and Precinct 3 Commissioner Trish Deberry to other commissioners said the Alamo trust is raising $250 million to pay for the Alamo museum.

The letter asked for the county to allocate $5 million a year for the next five years to help pay for the Alamo museum, saying the money could come from the county budget or, in part, rescue plan or jobs act funding.

The letter said the city already has committed $38 million to the plan for infrastructure and landscaping to enhance the plaza, and that legislation is pending over state funding to continue restoring the church, cenotaph and long barrack.

The letter describes the museum as likely to hold the Phil Collins Alamo artifacts collection and to pay tribute to the contributions of Native Americans, along with sharing history involving Spanish priests, slavery, the lunch counter integration, the Civil Rights Movement and the world heritage inscription of the Alamo and the other missions. 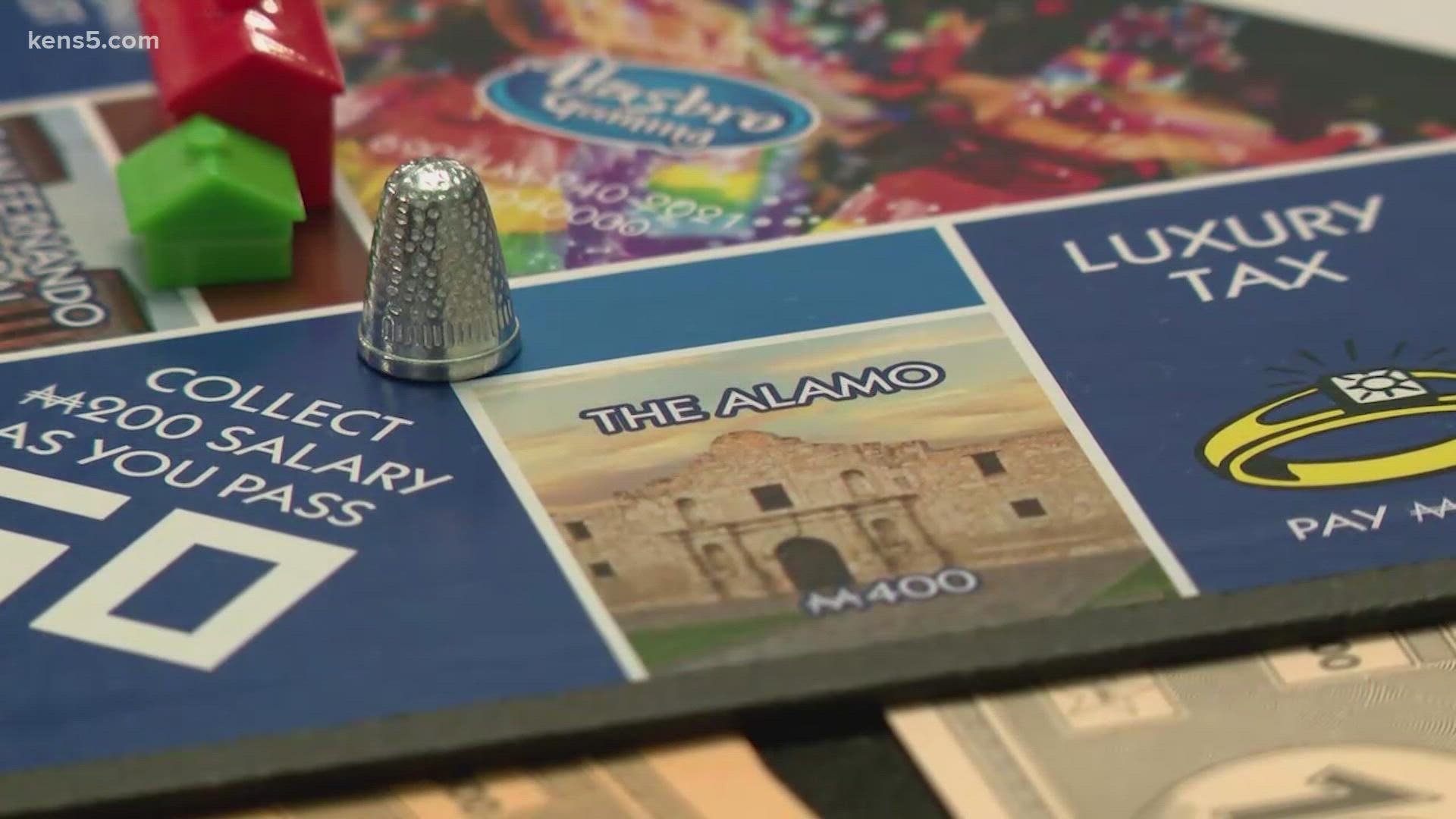