“SMART is a multi-disciplinary team, typically a three-person team that has a mental health deputy who’s specially trained." 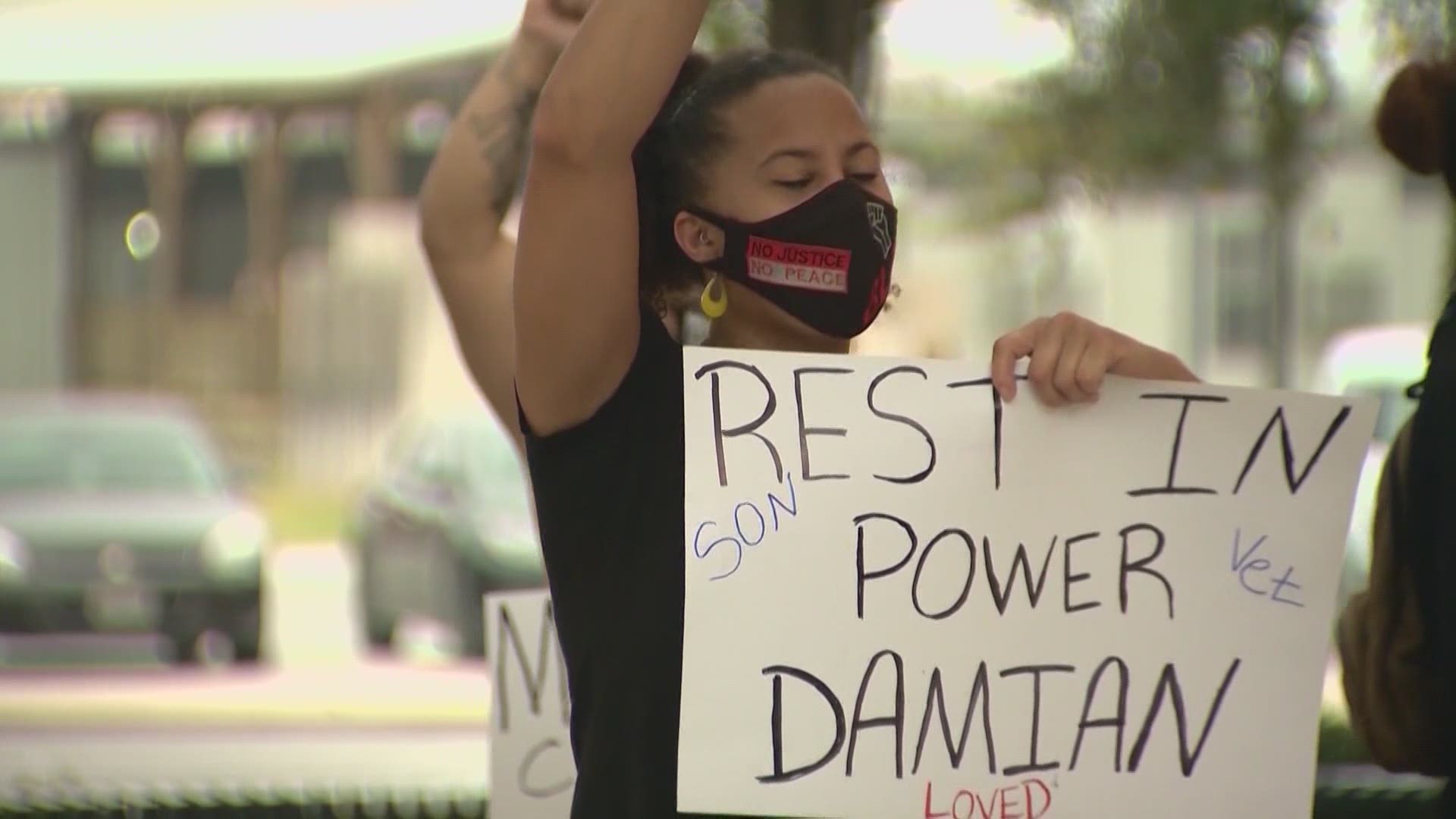 SAN ANTONIO — After the Bexar County Sheriff’s Offices was criticized for it’s handling of previous mental health cases, most recently the killing of Damian Daniels, Bexar County Commissioners approved a pilot program to improve the way mental health calls are handled in the county.

Dr. Livingston is happy with the county’s $1.5 million-dollar program.

When dealing with mental health cases, previously, callers only had three options: The police department, the fire department and EMS. This new SMART program now gives callers a fourth option, giving the caller a more specialized response, while also allowing sheriff’s deputies to focus on other calls.

“They should be able to handle a vast majority of services that would’ve been handled by a patrol deputy,” Sheriff Salazar said.

That training is going on now, from dispatch to the team on the ground, and soon it will be available seven days a week for 16 hours each day.

“I think a lot of training needs to be happening with some of the folks directly dealing with these individuals,” Dr. Livingston said.

The SMART team had it’s first call on Monday. The Sheriff’s Office says that person was able to get specialized help that was needed without incident.