He will step down from his role representing Precinct 3 at the end of his term in January 2021, he announced. 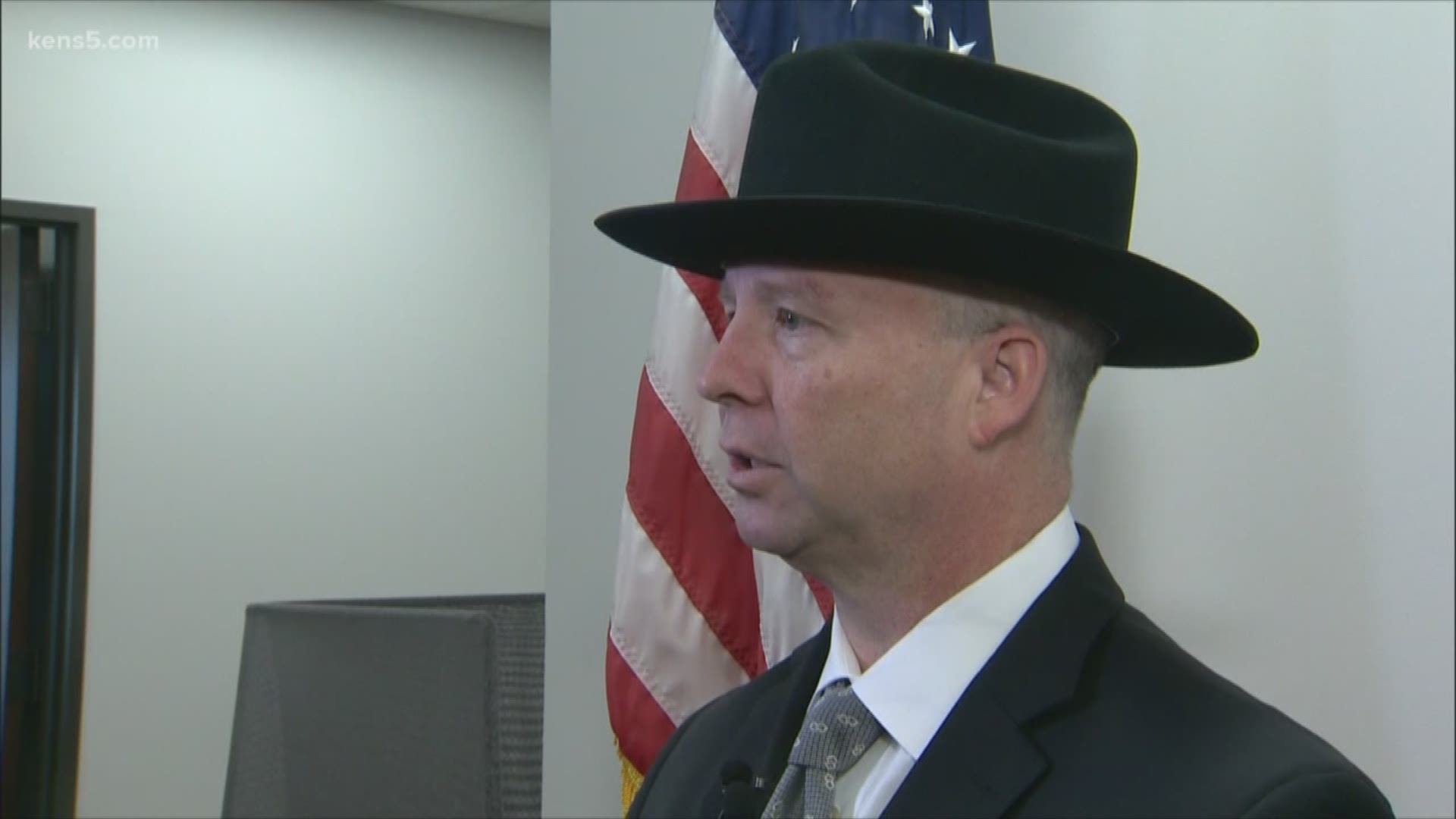 In a letter posted to his website, Wolff discussed his accomplishments in the 15 years he's held the office. The full letter reads:

To the People of Bexar County:

It is with pride of accomplishment and the utmost gratitude that I announce I am not seeking re-election for Bexar County Commissioner, Precinct 3. I will be completing my term ending in January 2021.

This was not an easy decision, but I hope you know that the trust you have given me to be your voice and advocate will forever be one of the greatest honors of my life, which also includes my service to my country in the military.

I will stay involved as a private citizen and will work diligently with whomever is elected to this office, so they can hit the ground running on day one in order to best serve you.

In my 15 years serving in elected office on City Council and on Commissioners Court, we have accomplished tremendous things together. And I believe we have thrived. You’ve allowed me to advocate for fiscal responsibility while highlighting transportation and infrastructure. My time on the MPO has brought vital road construction on all major highways, and I’m proud that we completed the Wurzbach Parkway connection. We’ve broken ground on the 281 expansion north of 1604, which is being built non-tolled and ahead of schedule. We’ve been able to lower the Bexar County tax rate by 23%. And we opened the Bexar County Military and Veterans Services Center (BCMVSC), which extended the County’s services to transitioning service members and their families.

I have a lot of goals left to achieve over the next 18 months. There are still funding gaps for roadway projects and expansions, including 1604. The aforementioned BCMVSC will hit its one-year anniversary in November, and there’s still much to be done to serve those who have served us. And perhaps most importantly, ensuring your tax dollars are spent conservatively, wisely, and efficiently is always my number one priority.

County Commissioner for Precinct 3 is an important job, and there will be many folks who will seek out the seat. Out of respect for you, the constituents, I wanted to make this announcement early so you have the opportunity to thoroughly vet the candidates.

Serving you, in my hometown, will always be one of the greatest joys of my life. Thank you for allowing me the opportunity.

He was arrested for DWI in 2016. He remained in office after pleading 'no contest.' In 2017, police released the dash cam video of the incident. 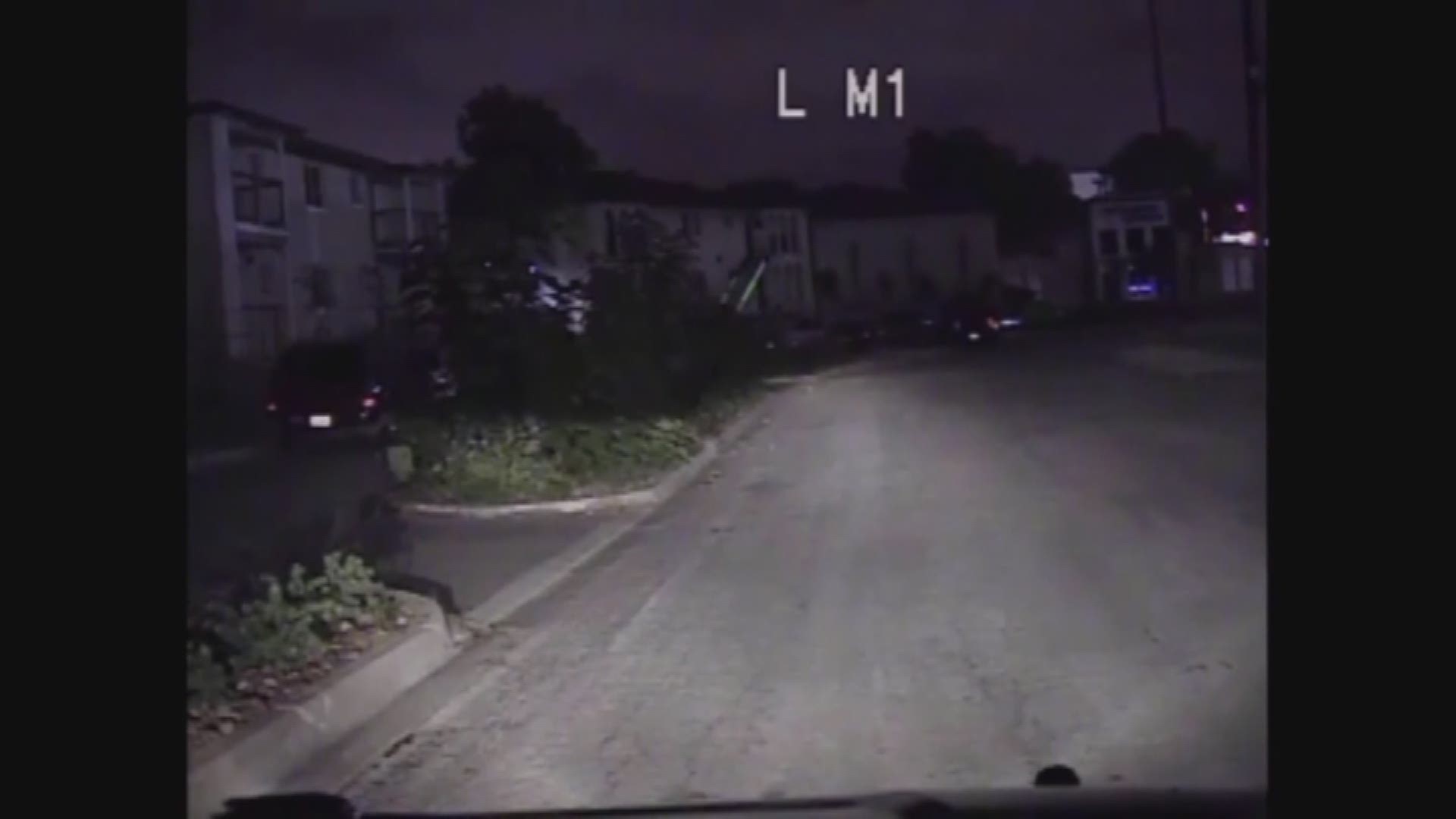 RELATED: Wolff apologizes for DWI arrest, says he will stay in office