Prosecutors say as many as 5,357 misdemeanor cases handled by former attorney Mark Benavides may be tainted. 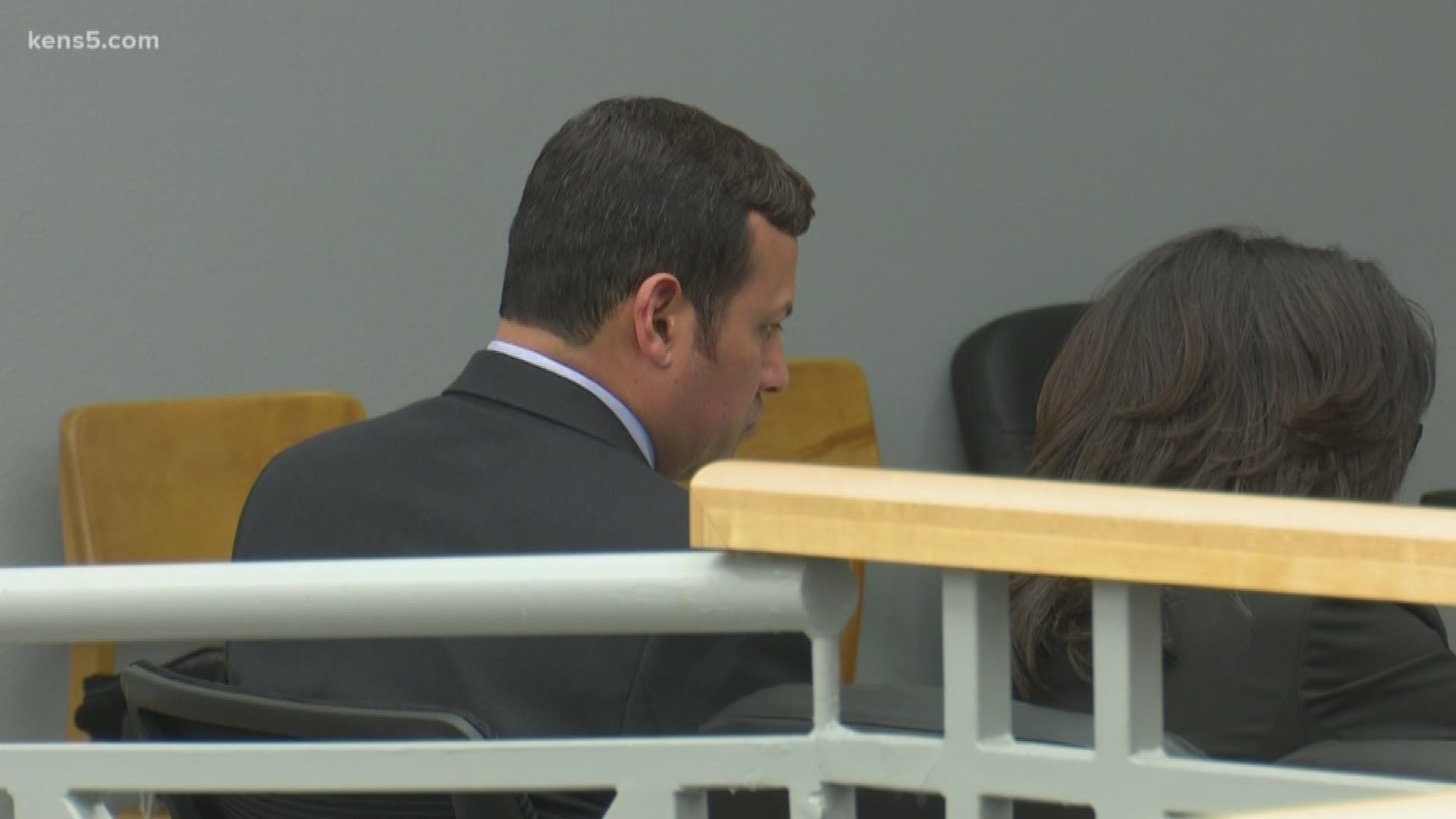 Benavides was convicted by a Wilson County jury last week on six trafficking of persons charges.

He was sentenced to 80 years in prison on each count.

Prosecutors said because he made women clients have sex with him, many of the cases he touched over his 15-year legal career could be suspect.

Meredith Chacon, who prosecuted the case, said "There are 5,357 cases now tainted. Trainings have had to be put on. There's a whole division that will have to be created to deal with the devastation he has wrought on the judicial system because, those convictions, are they any good now?"

Prosecutors said they have an ethical duty to look at the cases.

They brought almost one dozen women forward to testify, but they introduced 276 sex DVDs into evidence.

“We know there are," Norton said. “Known and unknown.”

They are people like a woman who is getting a new trial on an intoxication manslaughter case because an appeals court ruled Mark Benavides did not adequately represent her interests.

Prosecutors said the tentacles of this misconduct will reach many people, including the family that believed they had received justice for their relative who died in that case.

Prosecutors said their message to anyone who may have been victimized is simple.

Prosecutors have not said when they might go forward with those additional cases. 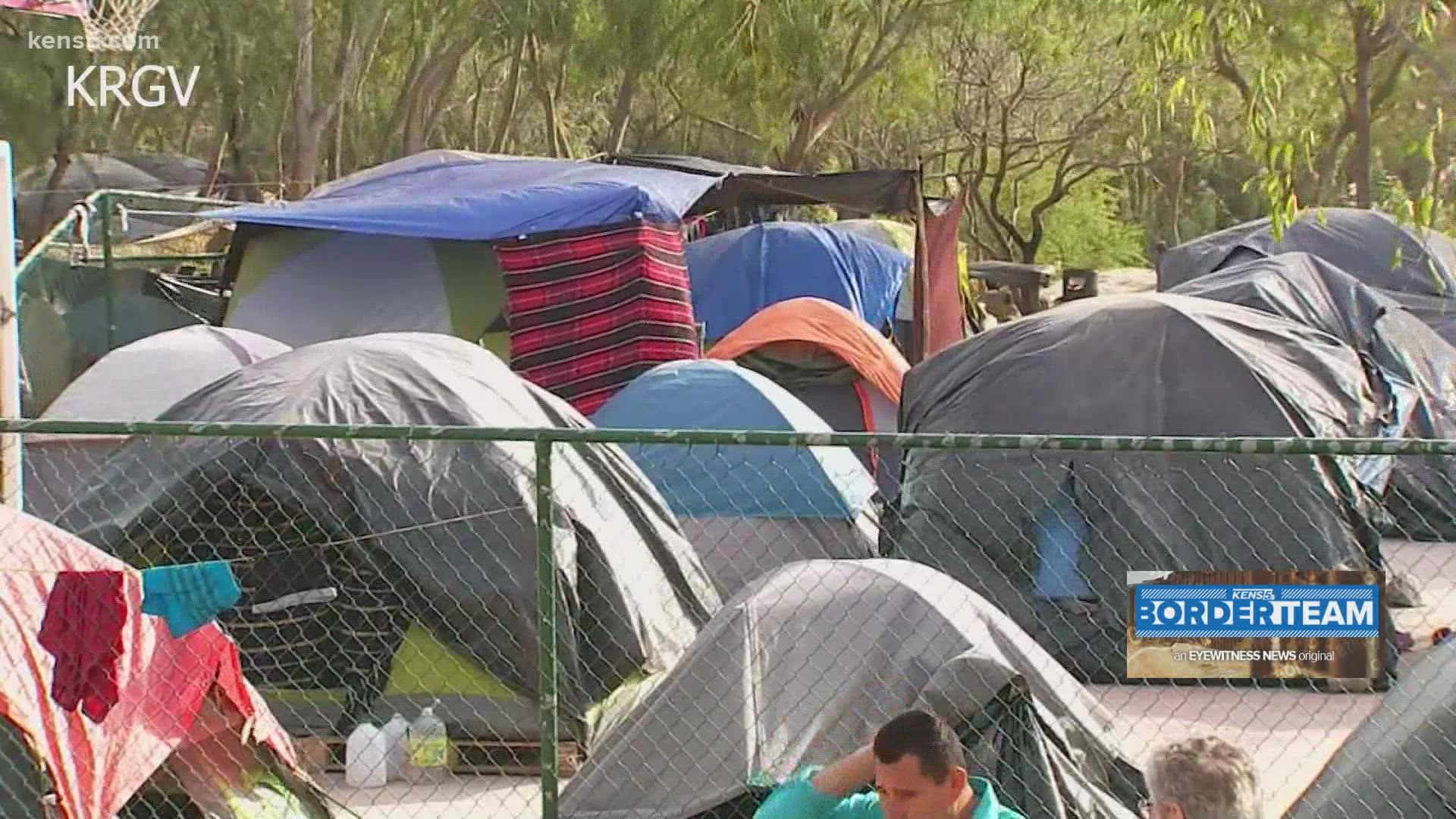