BCSO training academy on the move again after three years

Commissioners have approved a new partnership with Alamo Colleges. 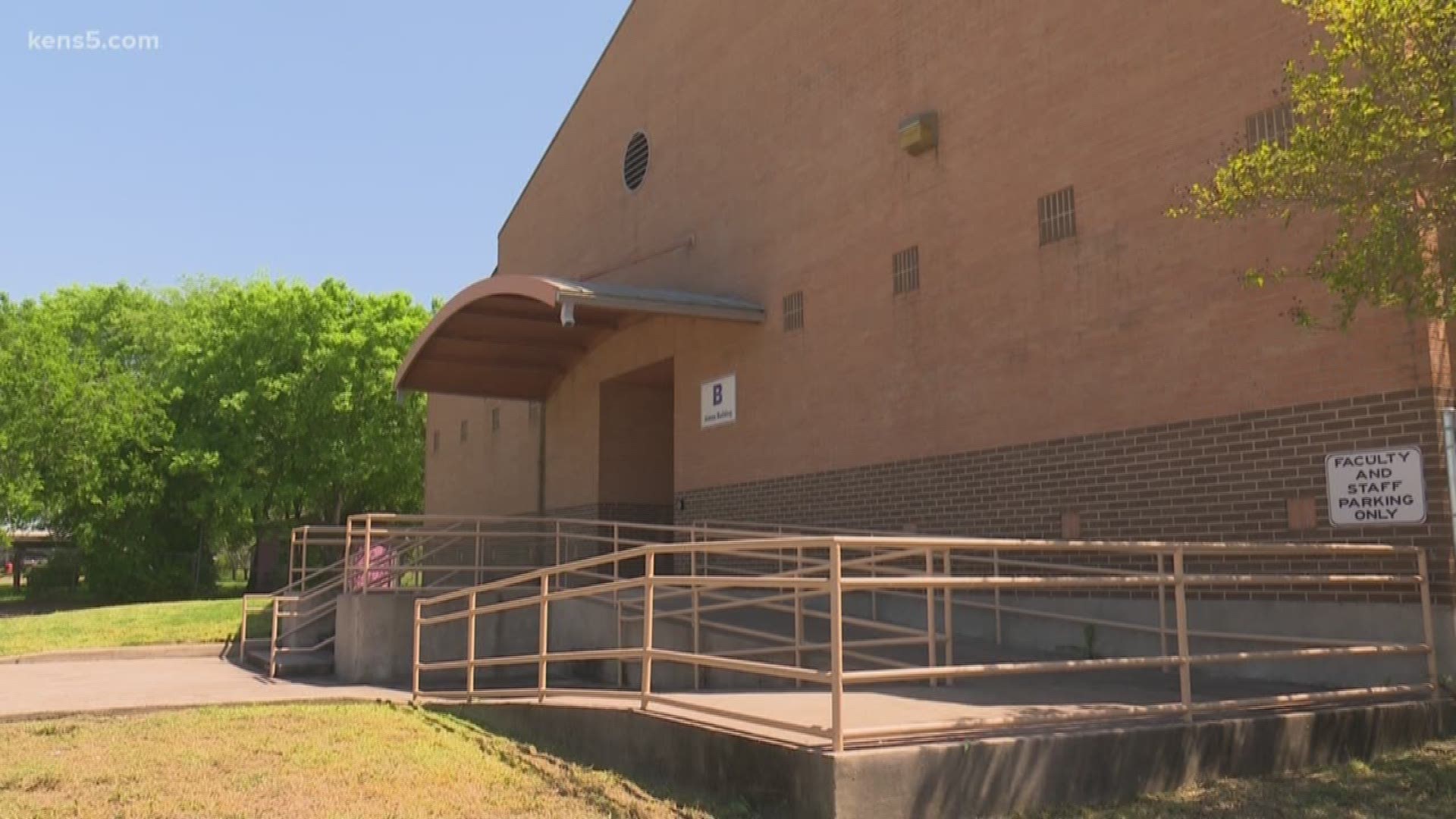 SAN ANTONIO — The Bexar County Sheriff's Academy is on the move again after the South San Antonio ISD school board decided it wanted its campus back.

Cadets have been training at the former Olivares Elementary School on Gillette for the past three years, but Sheriff Javier Salazar told County Commissioners Tuesday morning they have to move. Salazar said they're actually very excited about the new agreement.

According to the contract approved by Commissioners, the training academy is heading south to an existing campus on I-35 near Kinney Road where they will share space with the Alamo Colleges First Responders Academy.

“Around the summer time of last year, we realized that the arrangement that had been in place when I took office with South San wasn't the best deal for us. It was not sustainable," Salazar said. "They were wanting us to move into another type of agreement where it would be $1 a year for the lease but we would assume all costs of maintenance on the building.”

Salazar said the former school is an old building with maintenance issues that was not a good fit.

The Sheriff said the campus has everything they need. “It's got shower facilities, a gym facility, classroom facilities, computer labs,” Salazar said, all on a campus that was specifically designed for law enforcement.

Salazar said since he has increased the number of hours deputies must spend in training every year, this is a perfect time to make the change.

“This is ensuring a better quality of training and education that goes into it. And Alamo Colleges does nothing small when it comes to these sort of things. They always go big and so they are absolutely a great partner for us and we're excited about the possibilities that this opens up,” Salazar said.

Salazar said another benefit is that it gives his office greater access to a bigger pool of qualified applicants and it will encourage deputies to continue their education with Alamo Colleges at the conclusion of their academy training.

The new deal is a three-year term with an option to renew for two additional one-year terms. If all goes as planned, the move will be made by April 15.