Sheriff Javier Salazar says the two inmates who died this week had life-threatening health issues while in jail. 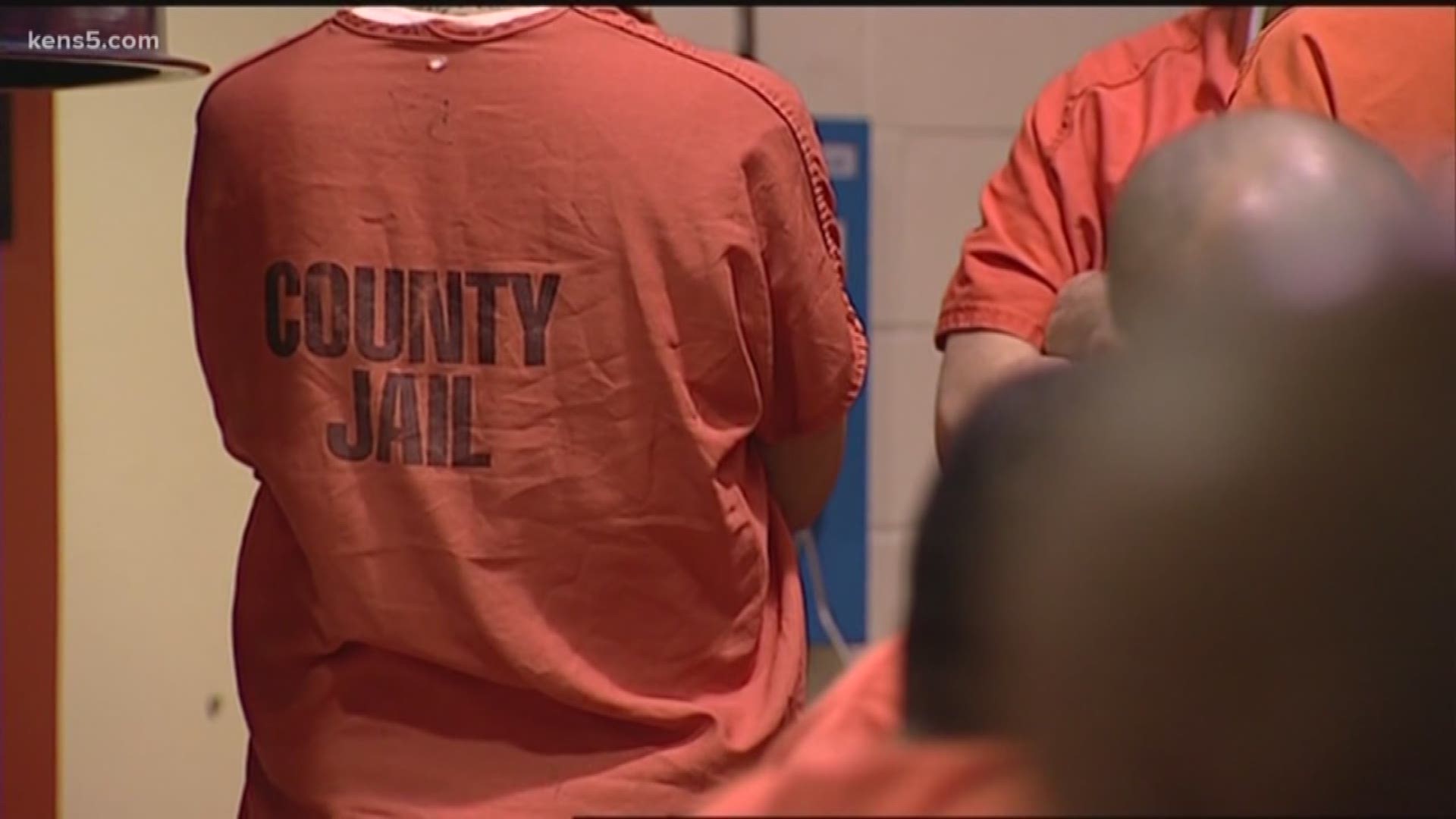 SAN ANTONIO — An inmate died at the Bexar County Adult Detention Center Sunday afternoon after being struck by "a cardiac episode," according to county authorities.

This makes the second inmate death in the same week; Sheriff Javier Salazar says both had life-threatening health issues while in jail.

"They've got underlying health issues major life-threatening health issues, and here we are keeping them in the jail and hoping for the best," he said. "What do you think is going to happen?"

On Sunday, BSCO reports the 64-year-old male was waiting to be transported to a local hospital when the episode began. Deputies, medical staff and, later, first responders attempted to help him, but he was pronounced dead shortly after 3 p.m.

Earlier this week, 50-year-old Claudine Parisi was in jail on a criminal trespassing charge on a $200 bond. She ended up dying after suffering a heart issue. She needed only $20 to get out of jail.

"But when you are homeless and mentally ill and in poor health, that might as well be a million-dollar bond," Salazar said. "Because you don't have $20 to your name."

"We are frequently seeing diabetes, hypertension, long-term cardiac issues and large hearts due to drug use," he said.

The sheriff said the jail is not the solution for these inmates, especially if they're locked up on non-violent charges. He said the county needs to act fast, to save lives—and taxpayer money.

"This is not the appropriate place for people that are here simply because they can not afford to not be," he said. "Because it is just a matter of time before bad things happen."

He said it is going to take a team effort from everyone involved in the legal system to make a change.

"I am not advocating for just opening up the jailhouse doors and letting people out into society," Salazar said. "But let's find a hospital bed for them, let's find a mental health bed for them. This is not the place for them—clearly."

The sheriff said he does not have all the answers. But he does have a team that meets once a week, which is focused on getting more misdemeanor offenders out the door.