A 37-year-old man is expected to make a full recovery. 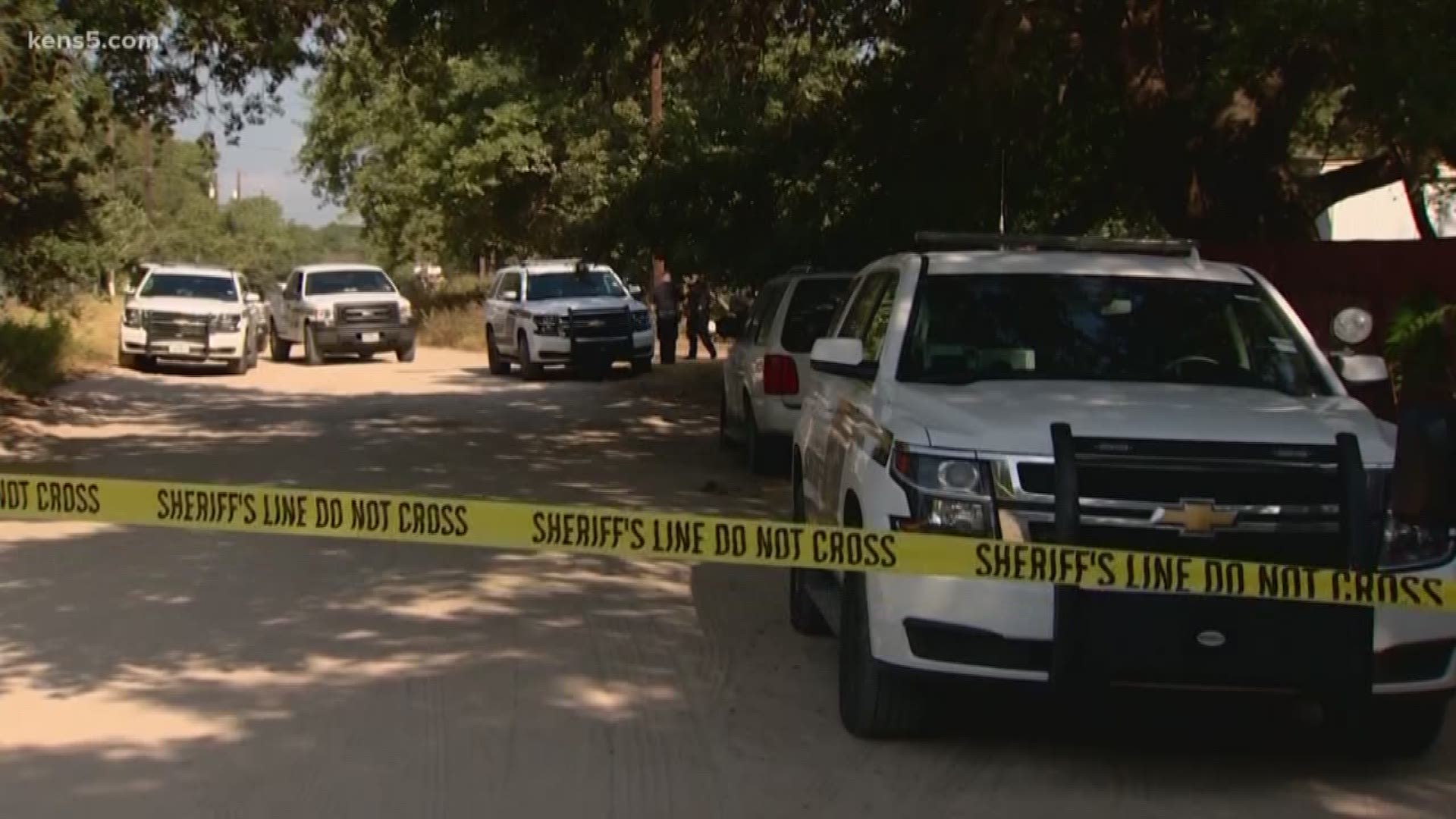 SAN ANTONIO — A homeowner is expected to make a full recovery after fighting off three teens during a home invasion on the far south, according to the Bexar County Sheriff’s Office.

Deputies said the 37-year-old victim was stabbed in the 600 block of Woodland Lane around 6 a.m. He was home alone and called 9-1-1 while holding down one of three suspects, who authorities say stabbed him.

Magdaleno Betancourt woke up to the commotion coming from his neighbor's house. He told KENs 5 in spanish he walked out of his home to see his neighbor holding a young man saying, 'Call the Police this guy just stabbed me.'

Both the teen and the homeowner are in the hospital recovering from injuries, said investigators.

The three suspects included two 17-year-olds and one 16-year-old male, who fled on foot.

Using footprints from the sandy road, deputies were able to find the other two suspects.

When deputies tried to arrest one of the suspects, there was an altercation due to them resisting arrest, according to BCSO. The other two suspects were also taken into custody.

Deputies found keys that one suspect had taken and dropped. They also found footprints that led them to another home two blocks away.

"They hit me last night," a homeowner just a few doors down told KENS 5. The man did not want to be identified but said his this was the second time this week his house was broken into.

Though no major valuables were stolen the homeowner said appeared it was probably done by someone young.

"There were tools in the front seat of the truck that weren't even taken, an inverter, stuff of value that kids didn't know. It had to have been them," the homeowner said.

BCSO’s Public Information Officer Johnny Garcia said the three boys are suspected of burglarizing another vehicle and home down the street from the scene of the stabbing.

They face charges of aggravated assault, burglary, and resisting arrest.

Garcia says there are simple steps people can take to protect their homes from criminals.

“Making sure your vehicles are always locked – the same thing with your doors,” Garcia said. “Always make sure your tree branches and bushes are trimmed so you can see your surroundings. Those things will make your residence safe.”