BCSO: Driver leads deputies on high-speed chase through the south side

Deputies said the driver "began doing laps or circles on the neighborhood streets." 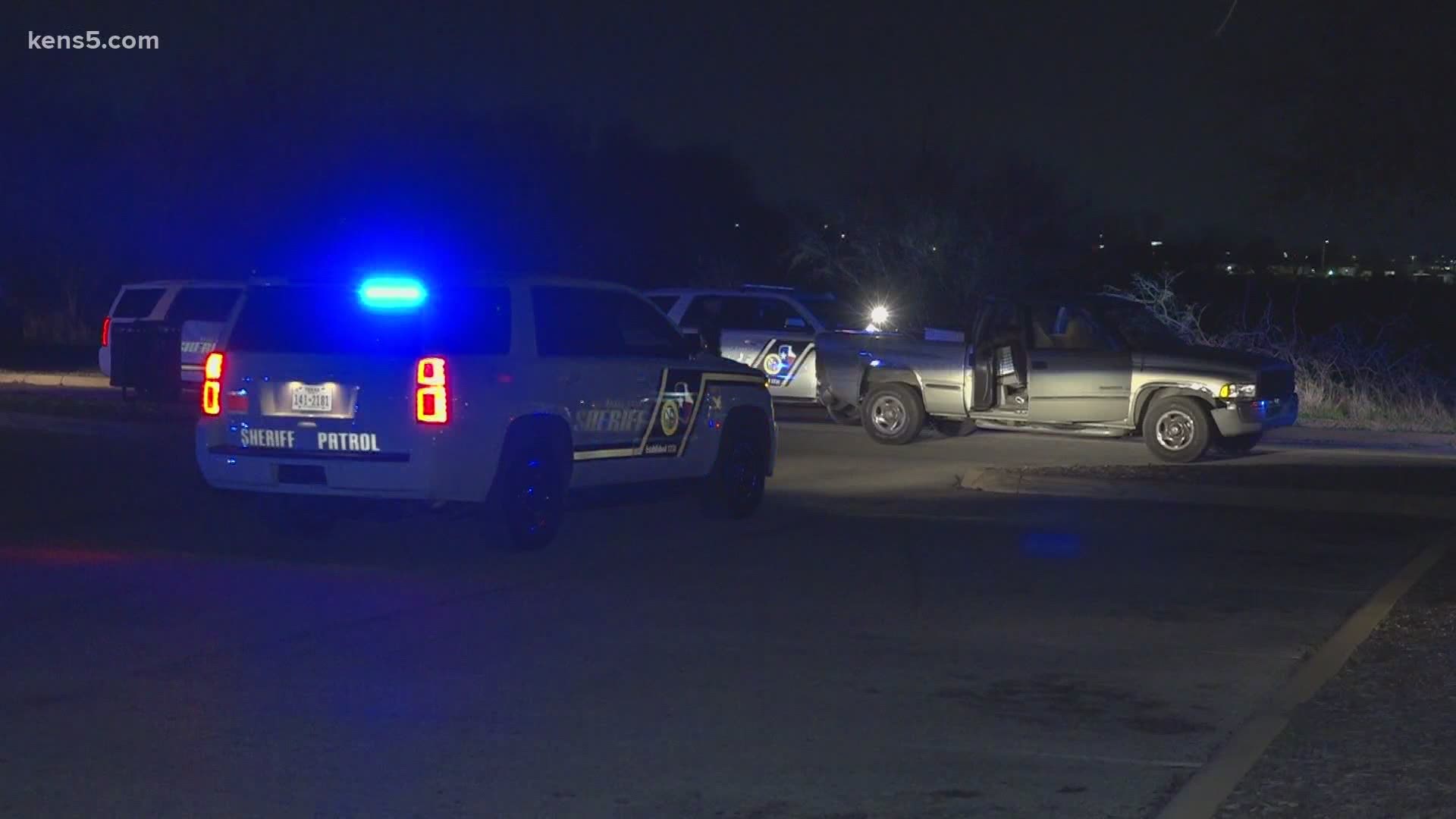 SAN ANTONIO — A driver was arrested after Bexar County deputies said he led them on a high-speed chase through the south side.

The incident happened around 10:15 p.m. Friday in the area of Southcross and Interstate 37.

Authorities said they attempted a traffic stop, and that's when the vehicle took off. They attempted to pull him over because the truck reportedly didn't have headlights or tail lights.

The pursuit sped east on Southcross over to Mission Road. Deputies said the driver "began doing laps or circles on the neighborhood streets" reaching speeds up to 70 MPH.

The chase eventually ended when the truck got a flat tire in the Mission County Park parking lot. The driver then surrendered and faces charges of Felony Evading.

Deputies said they believe he threw something out of the window during the chase and are now looking for what that might have been.