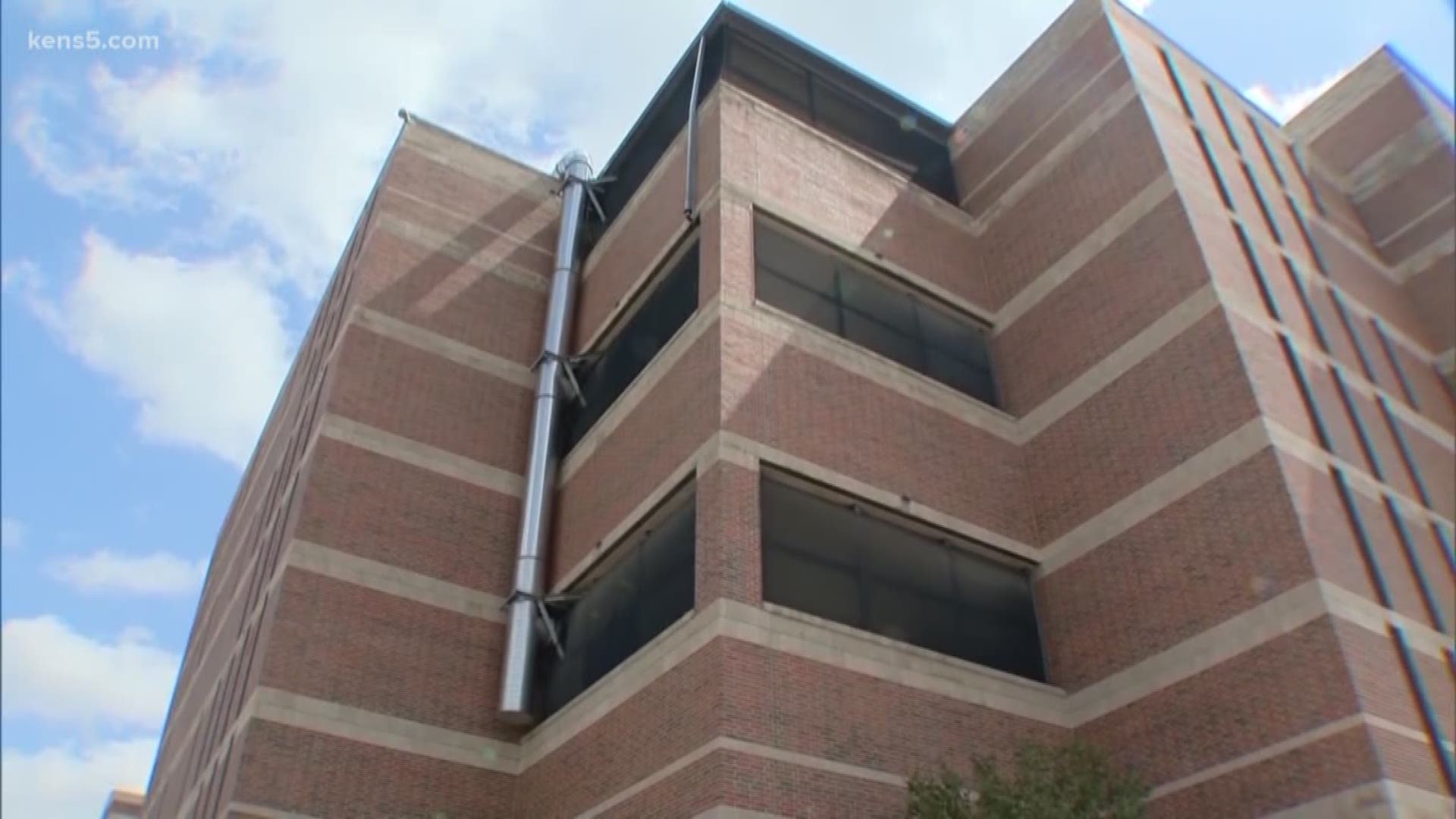 SAN ANTONIO — A fight inside the Bexar County jail lands a deputy behind bars. It's the 16th BCSO deputy arrested, accused of breaking the law this year.

“You want to be a thug, we’ll treat you like a thug,” said Sheriff Javier Salazar, addressing the media Wednesday.

Early Wednesday morning, investigators said Bexar County Sheriff's Deputy TaVian Gloeckler challenged an inmate to a fight, removed his uniform top and fought an inmate. According to Sheriff Javier Salazar, the fight ended after the inmate gained the upper hand.

"Dressed in a black shirt and uniform pants, physically attacked this inmate, and a fight ensued. At some point during that fight, the inmate actually gained the upper hand in the fight and the deputy actually surrendered,” Sheriff Salazar said.

That's when Deputy Gloeckler threatened the inmate with additional charges if he spoke about the incident. It was through an internal investigation that other deputies found inconsistencies in Deputy Gloeckler's story when responding to the fight, and notified supervisors.

"All indications are that the deputy swung first,” Salazar said.

The 23-year-old deputy, who has been with the Sheriff’s Office for 16 months, now faces one charge of assault, and one for official oppression.

This makes the 16th Bexar County Sheriff's deputy arrested this year. In June, two other deputies, Michael Gomez and Joseph Anthony Hernandez, were also charged with official oppression when authorities say they handcuffed and assaulted another inmate earlier in the year.

Sheriff Salazar says that his agency acted swiftly to address this and is ready to address it again should more deputies cross the line.

Sheriff Salazar did not identify the inmate involved in the fight today. He said he's a 36 year old male currently in jail for assault. Neither the inmate or the jailer were injured in the fight.

Sheriff Javier Salazar shared details of the incident in the press conference below.