Ring donated 50 video doorbells to the agency. Rather than give them to his staff, Sheriff Javier Salazar decided they should go to victims of domestic violence. 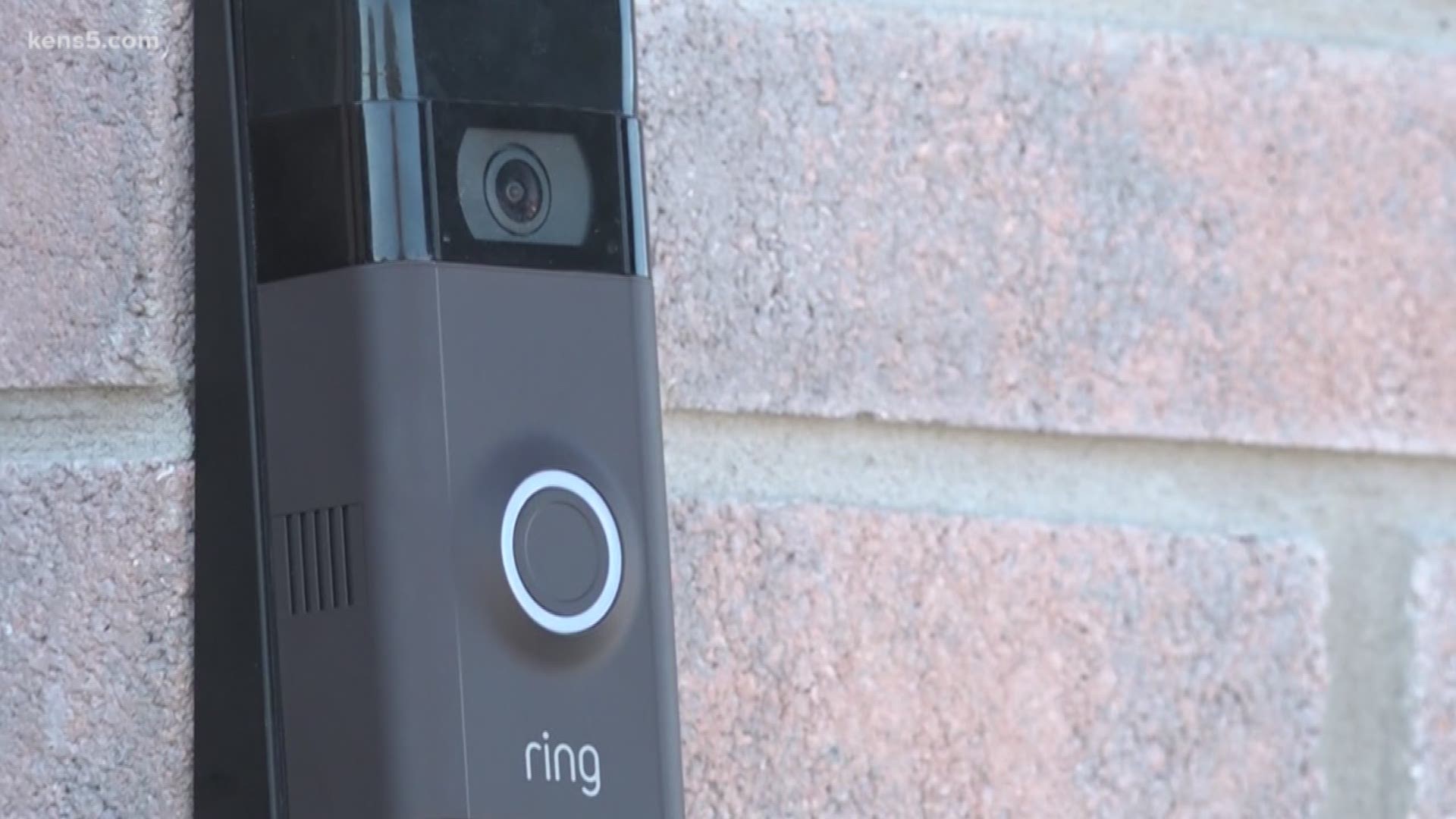 BEXAR COUNTY, Texas — A single mother was given the gift of security from a Bexar County Sheriff's Office deputy.

We'll call this woman Maria. She's been through a lot over the holidays. In November, Maria's partner became violent and strangled her. Maria called police and the man was arrested, but she doesn't know when he'll get out of jail.

"I think any time you hear a knock at the door and don't know who it is, it's kind of scary," Maria said. She said she knew she needed a security system, but she couldn't afford it on her own.

Through a partnership with Ring, BCSO was able to install a $200 video doorbell at her home, free of charge. Ring donated 50 video doorbells to the agency. Rather than give them to his staff, Sheriff Javier Salazar decided they should go to victims of domestic violence.

"We're happy that violent crime is down overall in unincorporated Bexar County, but the one thing we've seen skyrocket is family violence-related homicides," Salazar said. "We can't explain why, but it's certainly something that we have to put a stop to, and this is just another way to offer that added layer of security."

Maria felt relief the moment the doorbell went off. She had tears in her eyes.

"This right here is going to give me some liberty again. I'm not going to have that sense of uncertainty," Maria said. "This is my home where I'm raising my children, so it's definitely peace of mind."

Salazar also did a home security survey for Maria. He walked through her home and pointed out some ways she could add extra layers of protection. This is another free service offered by BCSO.

BCSO began installing the devices in August. There are about 40 left to give away.

Salazar wants to make sure the right people get the video doorbells. To see if you're eligible for the program, call 210-335-6070 or email voices@bexar.org.

If you're interested in having a deputy come by your home for a security survey, email score@bexar.org.

Trump signs law to reduce robocalls, though they won't end

Trump praises brave parishioners who stopped Texas church shooter: 'It was over in 6 seconds'