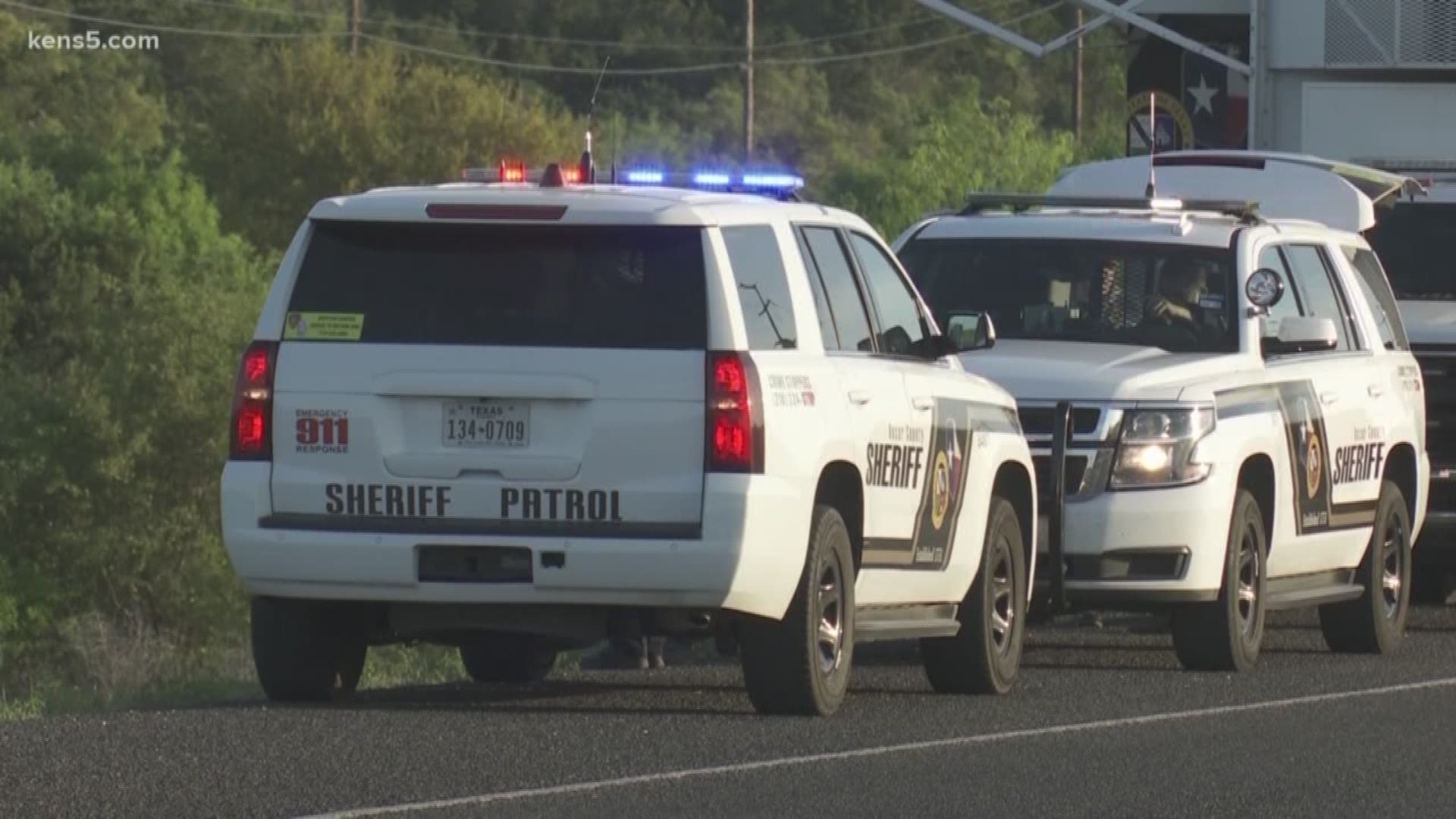 Officials said they could not immediately identify the remains, and Salazar added they will be relying heavily on DNA evidence, such as dental records, to meet that end. He stressed those tests usually take some time, sometimes as long as several months.

"We've been working like crazy to get some closure for Andreen's family," Salazar said. "I'll tell you exactly like it is: We are hoping that it's her. But we have to remain open-minded."

The remains were found in an area of "very steep, very rocky terrain," according to Salazar, along Highway 211 in northwest Bexar County.

The sheriff added it seems the remains have been in the area for "a couple of weeks." Friday will mark five weeks since McDonald was first reported as missing, sparking a weeks-long search involving local authorities and volunteers.

"It's heart-wrenching to sit and wait," one of those volunteers said, adding another search is scheduled for Sunday.

The ensuing investigation also landed McDonald's husband, Andre, who police believe to be involved in her disappearance, behind bars. Just this week, he was released from custody, and spoke to KENS 5 while under house arrest.

Salazar said investigators will remain at the scene into the night, with deputies returning early Friday morning to search for more evidence. The remains will be taken by the Medical Examiner's Office.