Sheriff Salazar said the body was badly burned and decomposed. 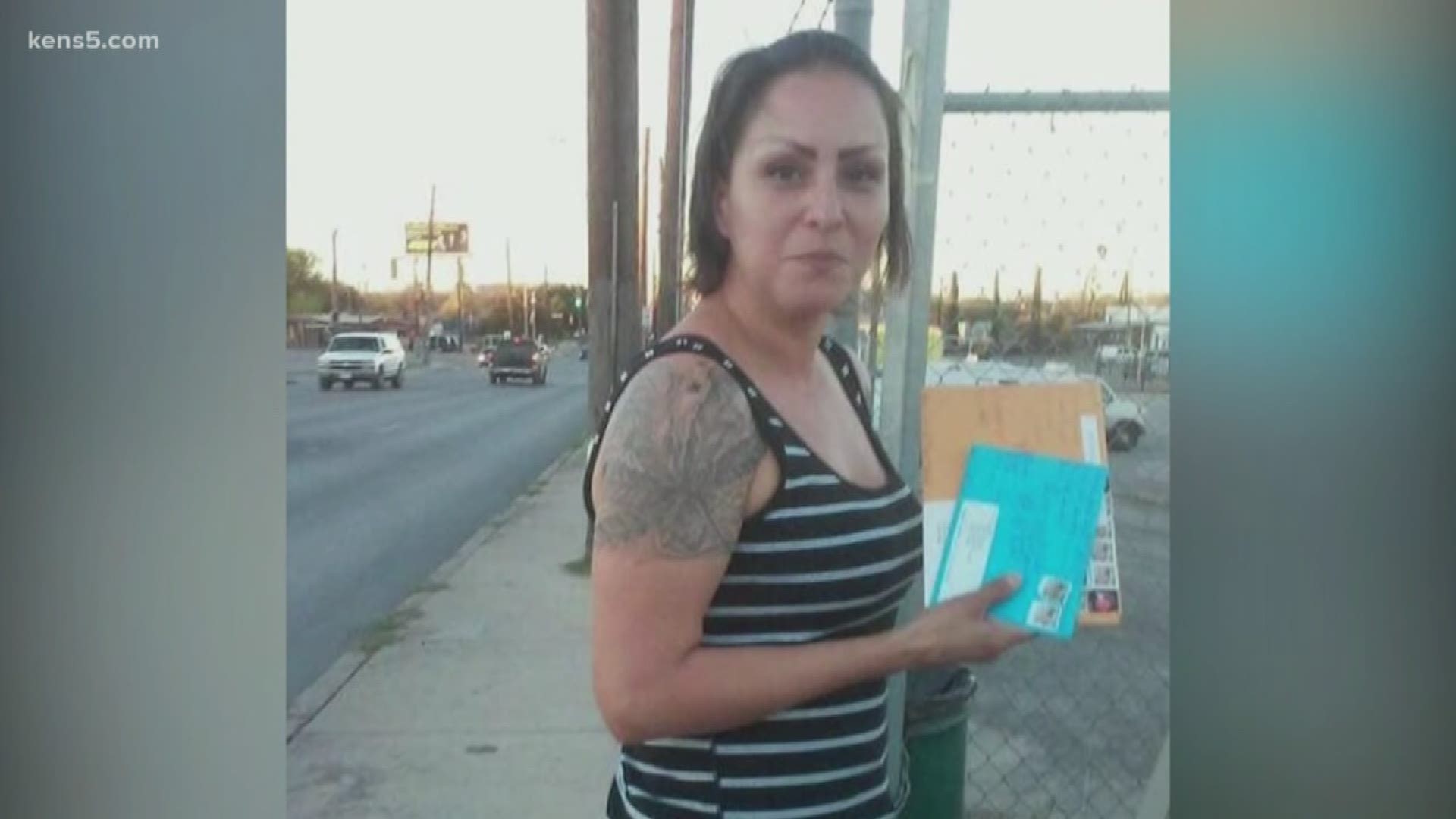 The new information comes a week after officials released a sketch of the woman based on the remains found. Sheriff Salazar said tips on social media over the past week were helpful in determining the victim's identity.

He said Pacheco wasn’t necessarily homeless, but he said she was “transient in nature.” He said that could be why she wasn’t considered a missing person. It wasn’t unusual for her family to go weeks without hearing from her. “She was a bit of a free spirit… a drifter at times,” Salazar said.

The Medical Examiner ruled Pacheco’s death a homicide. No arrests have been made in the case and Salazar said they don't know what happened.

Salazar concluded by asking the public for any additional information as the investigation continues. You can submit a tip online through the BCSO website.