An official cause of death for Jarnell Kimble has not yet been determined. 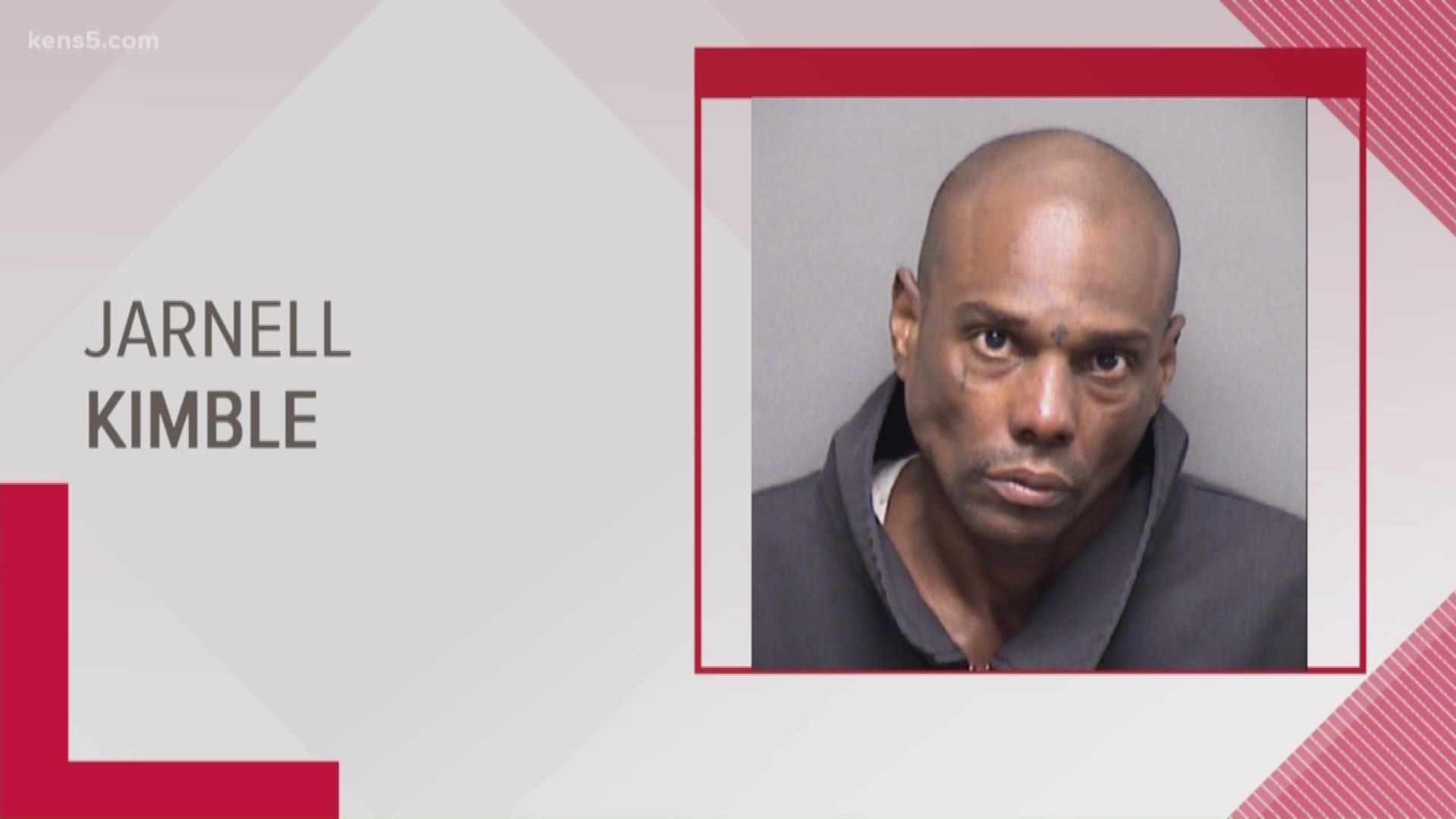 BCSO Spokesperson Johnny Garcia said Jarnell Kimble, who was being held at the adult detention center, was “alert and responding” after being tended to by medical staff. He was taken to a local hospital to be evaluated further, and died there shortly before 9 p.m.

“Preliminarily, it appears that ongoing health issues may have been a factor,” Garcia said.

An official cause of death is expected to be announced soon by the county medical examiner. Two other people died while in BCSO custody in December in a span of just days.