In a 6-4 vote, San Antonio City Council voted to exclude Chick-Fil-A from a new retail and restaurant agreement at the airport. 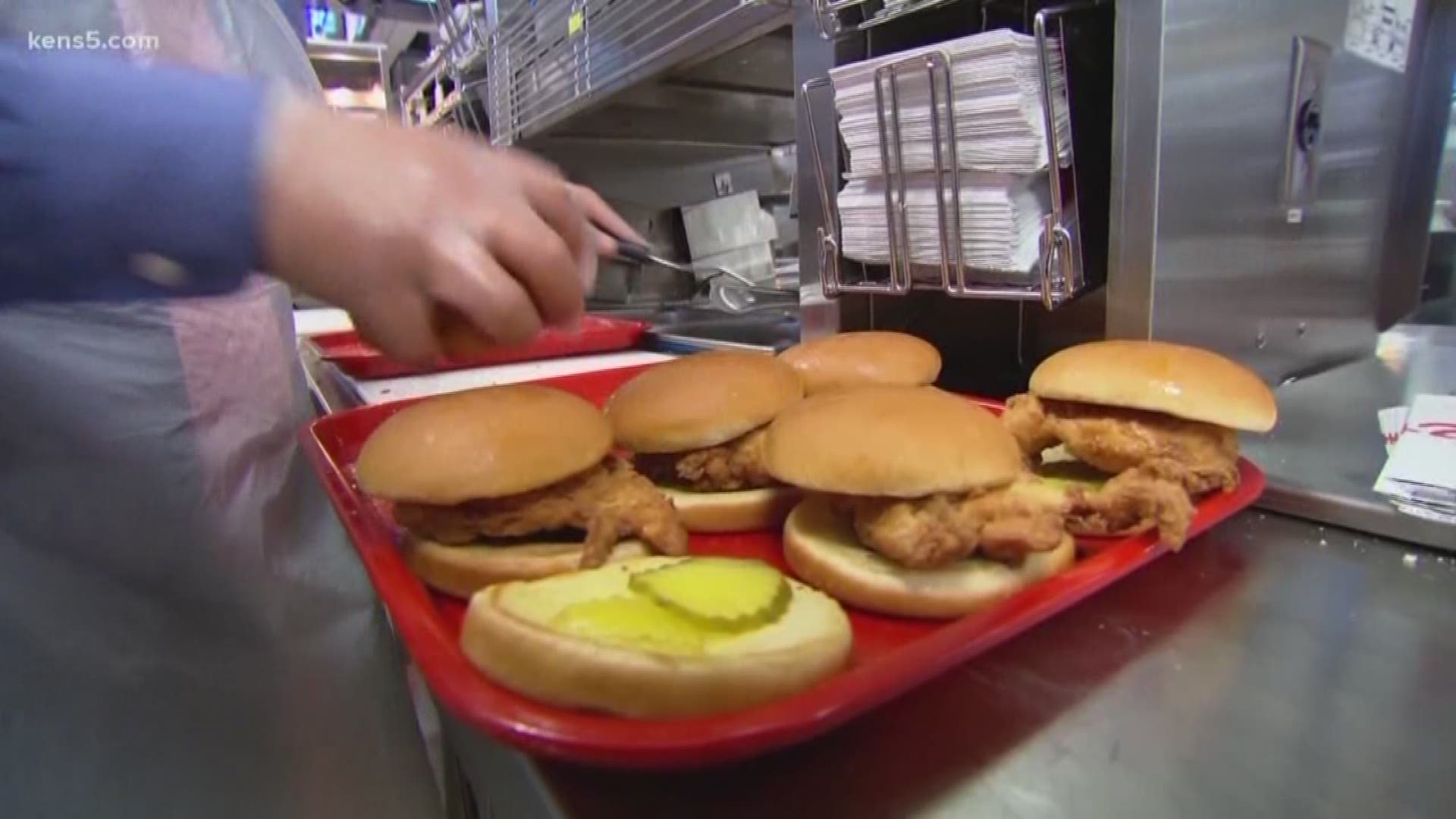 SAN ANTONIO — There is new backlash over the Chick-Fil-A controversy at San Antonio International Airport. It is capturing national attention and triggering some outrage.

In a 6-4 vote, San Antonio City Council voted to exclude Chick-Fil-A from a new retail and restaurant agreement at the airport.  Texas Senator Ted Cruz tweeted one word: 'Ridiculous.'

Chick-Fil-A is closed on Sunday. District One Councilman Roberto Treviño said the city does not have room in our public facilities for a business with a legacy of Anti-LGBTQ behavior. Chick-Fil-A is accused of donating to groups that discriminate against the gay community.