“We put a mural up to represent him with the child abuse hotline number so we can save lives, and someone comes and defaces it.” McGill said. 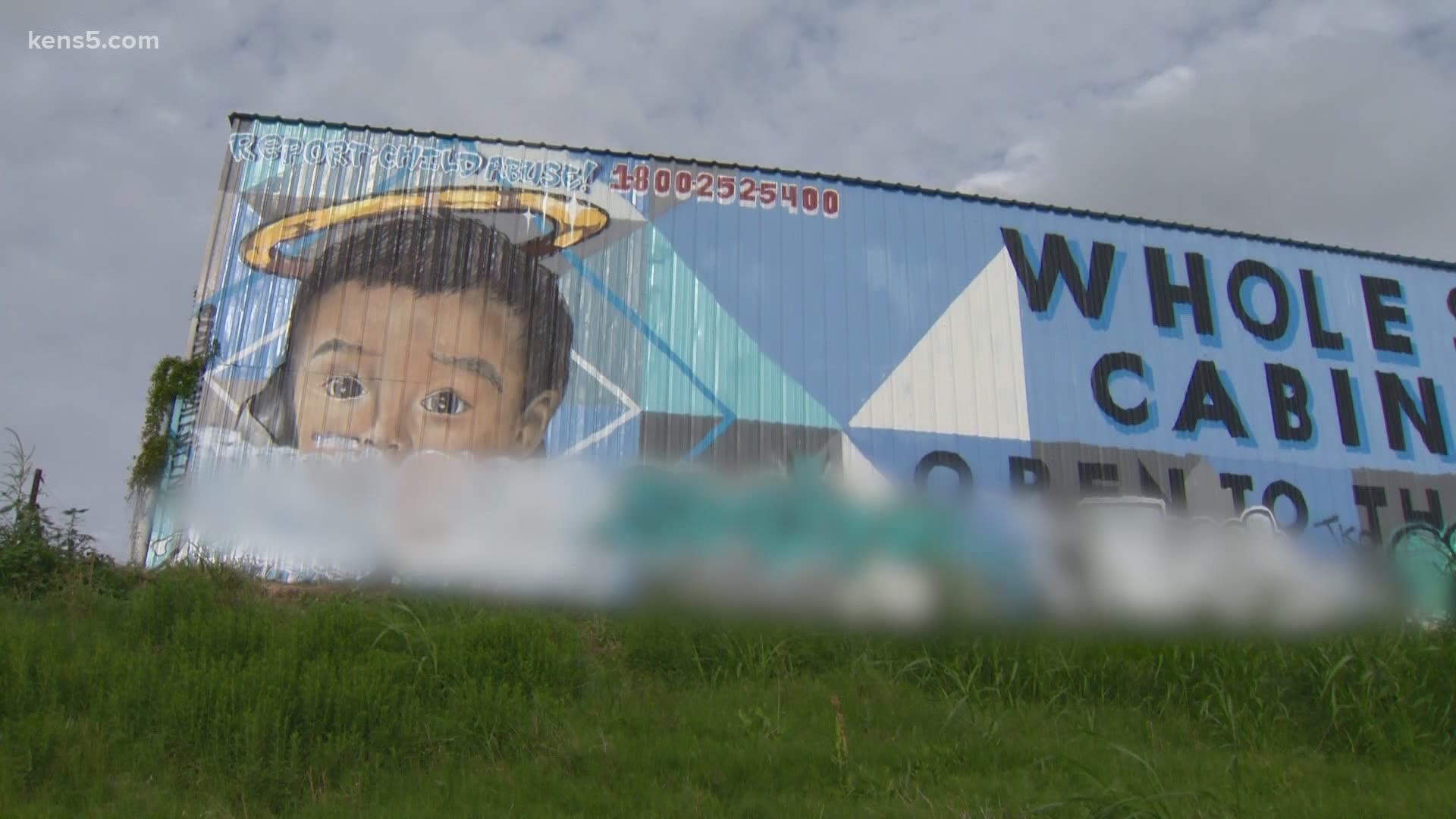 SAN ANTONIO — It’s a mural that means more than the paint and wall it sits on.

The mural in honor of baby King Jay Davila who was murdered went up last year.

“I was devastated, I immediately started crying,” Jasmine McGill said.

The 8 month-old-baby was first reported kidnapped, which was later determined to be a cover up.

Davila was murdered and stuffed into a backpack before being put into a shallow grave on the northeast side.

McGill’s organization raised $12,500 for this mural of Baby King Jay to be painted.

“We put a mural up to represent him with the child abuse hotline number so we can save lives and someone comes and defaces it. That’s the ultimate disrespect,” McGill said.

McGill says a police report has been filed, and a $500 reward has been offered. They say if the person who did this comes forward, they do not want charges to be filed.

RELATED: 'My world feels so empty without him': S.A. mother mourns loss of 3-year-old son