He's been at the Austin Zoo since he was two months old, the zoo said. 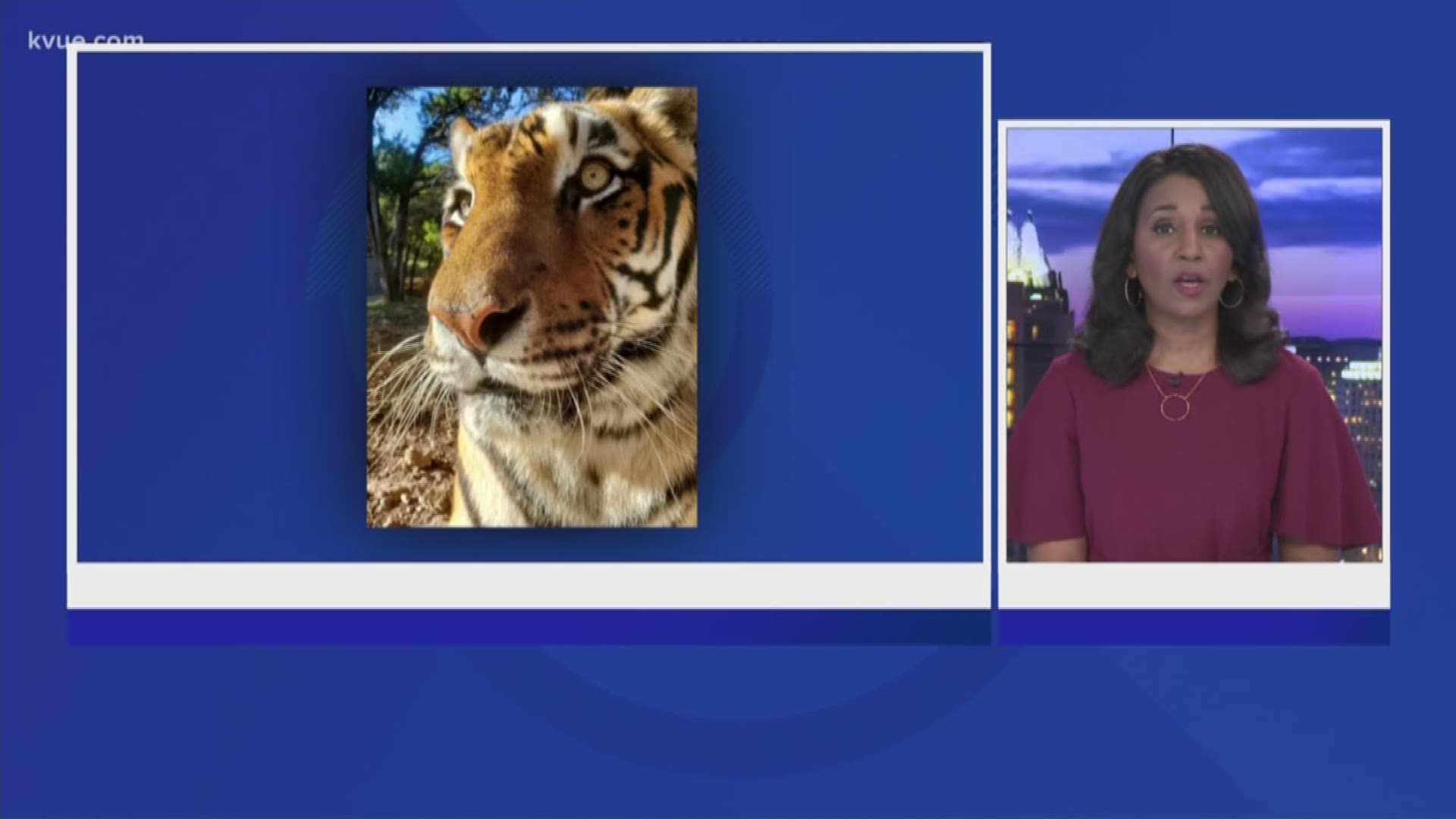 AUSTIN, Texas — Keepers at the Austin Zoo are mourning the death of a 19-year-old Bengal tiger who called the zoo home for most of his life.

Ramah died "peacefully" in his sleep, the Austin Zoo announced on their Facebook page Jan. 8. He's been at the Austin Zoo since he was two months old.

Ramah came to the zoo "terribly underweight" after he was rescued from a facility that "could not give him the proper care he needed," the Austin Zoo said.

Two other big cats – a lion named Amara and a tiger named Taj – have died at the Austin Zoo since November. Staff members said all three cats lived longer at the zoo than they would have in the wild.

According to National Geographic, the Bengal tiger's average lifespan in the wild is eight to 10 years.

"Ramah thrived while he was with us, enjoyed a happy and healthy life and will be missed each and every day," the zoo said in the Facebook post.