KVUE spoke with a tow truck driver from San Antonio who witnessed the chase. 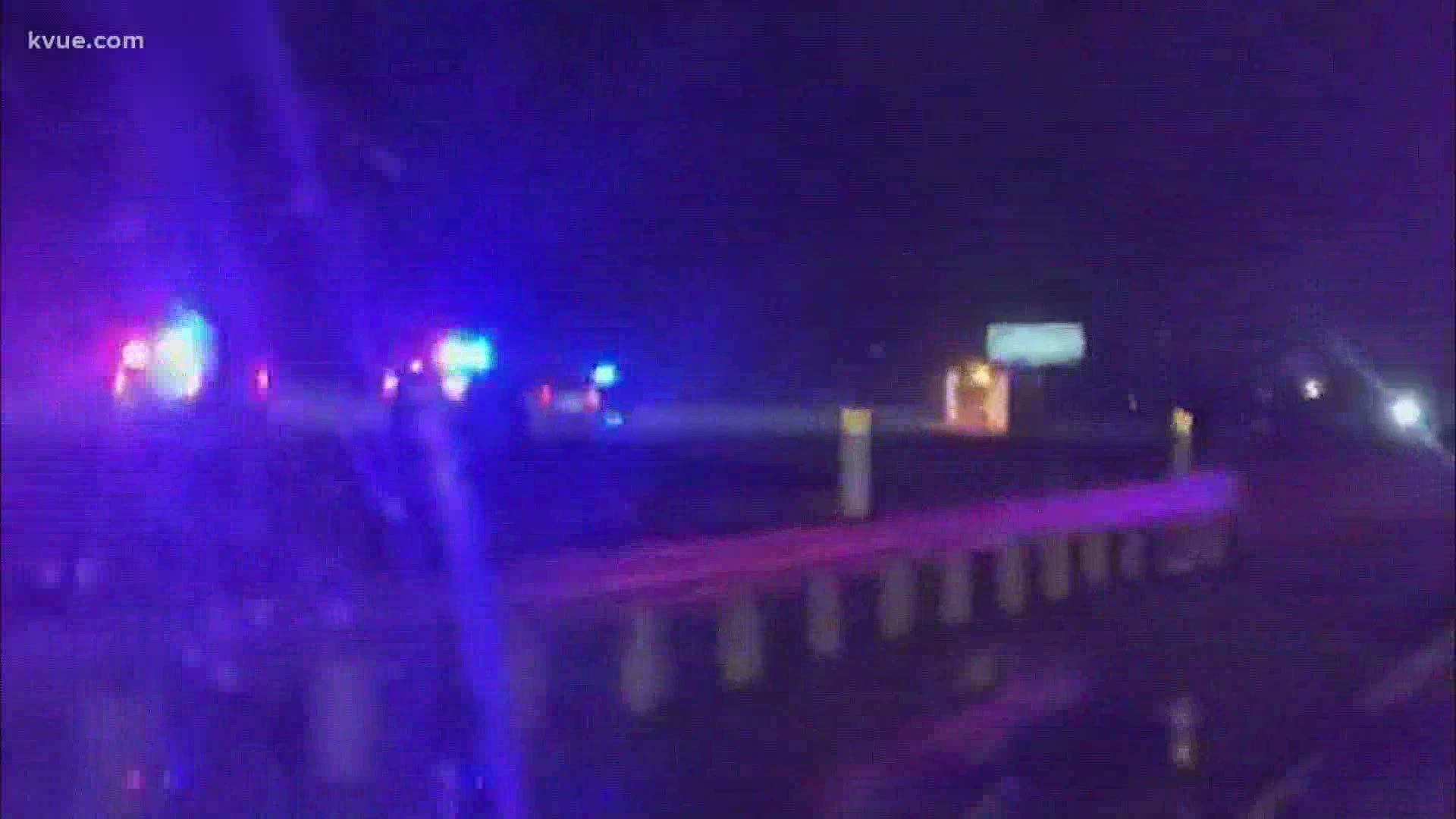 KVUE spoke with a tow truck driver from San Antonio who witnessed the chase.

"I started noticing police cruisers started to ... constrict the highway down ... there was a hill in front of me," the tow truck driver told KVUE. "Once I came over the hill, I'd seen the firetruck with several cruisers behind it."

He also said the fire truck and debris – including oxygen tanks, fire extinguishers, hoses, etc. – damaged the roadways. No one was hurt in the incident and the driver of the stolen fire truck was arrested.