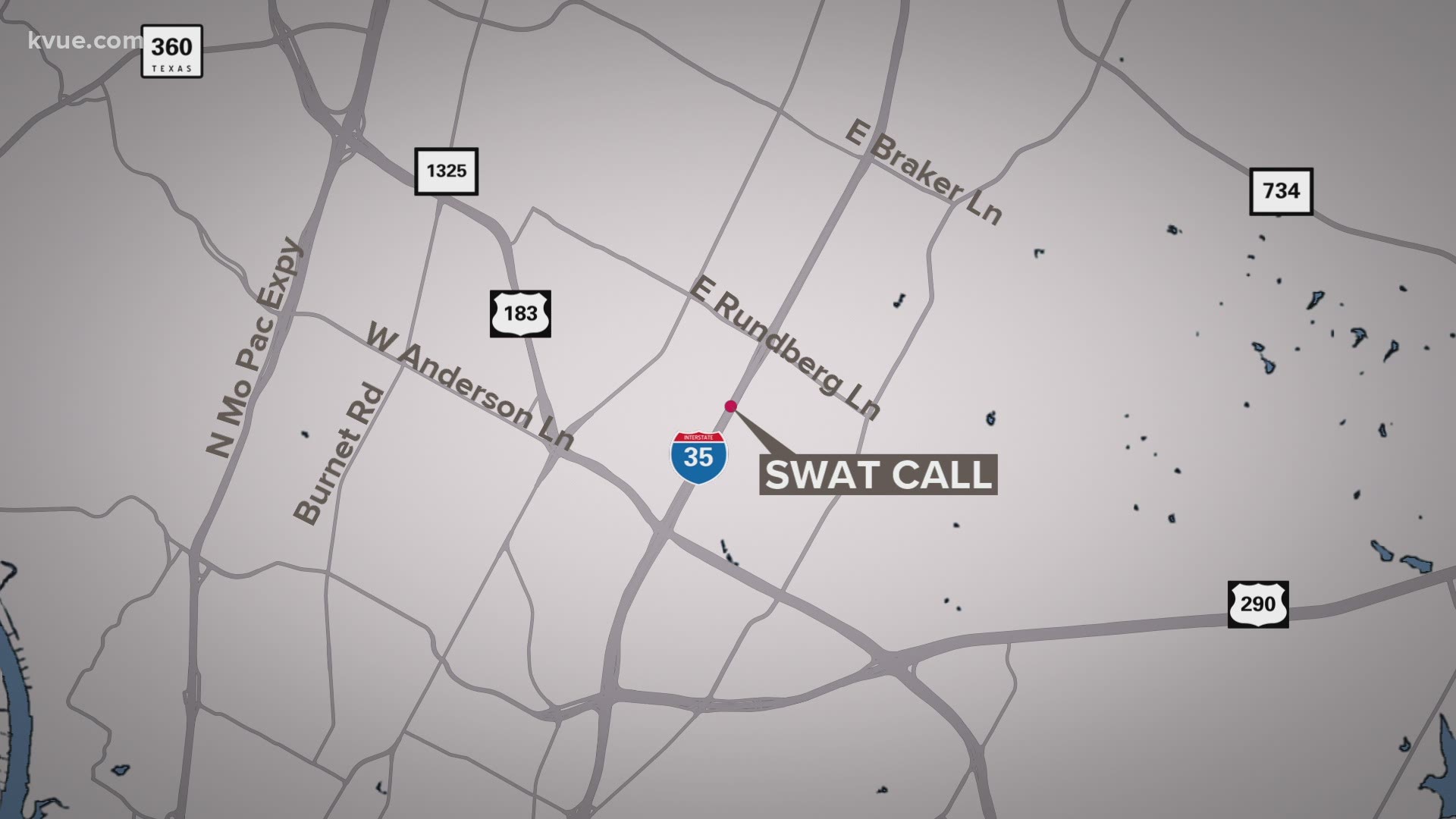 The APD said officers responded to the barricaded subject on the southbound service road in the 8800 block of N. Interstate 35.

Police said a man was having a mental health crisis and they have evacuated some apartment units in the area. The APD would not say whether or not the man has a weapon.

The APD asked people to avoid the area.

This is a developing story. Check back for updates.

APD Swat is on scene of a barricaded subject near the 8800 block of N IH 35 SVRD SB. PIO is en route and will update with media staging location as soon as possible. PIO4

Seven for Simone: Biles claims another US Gymnastics title