In an Oct. 12 interview with Austin Police Association President Ken Casaday, he said there has been a recent increase in officers resigning from APD. 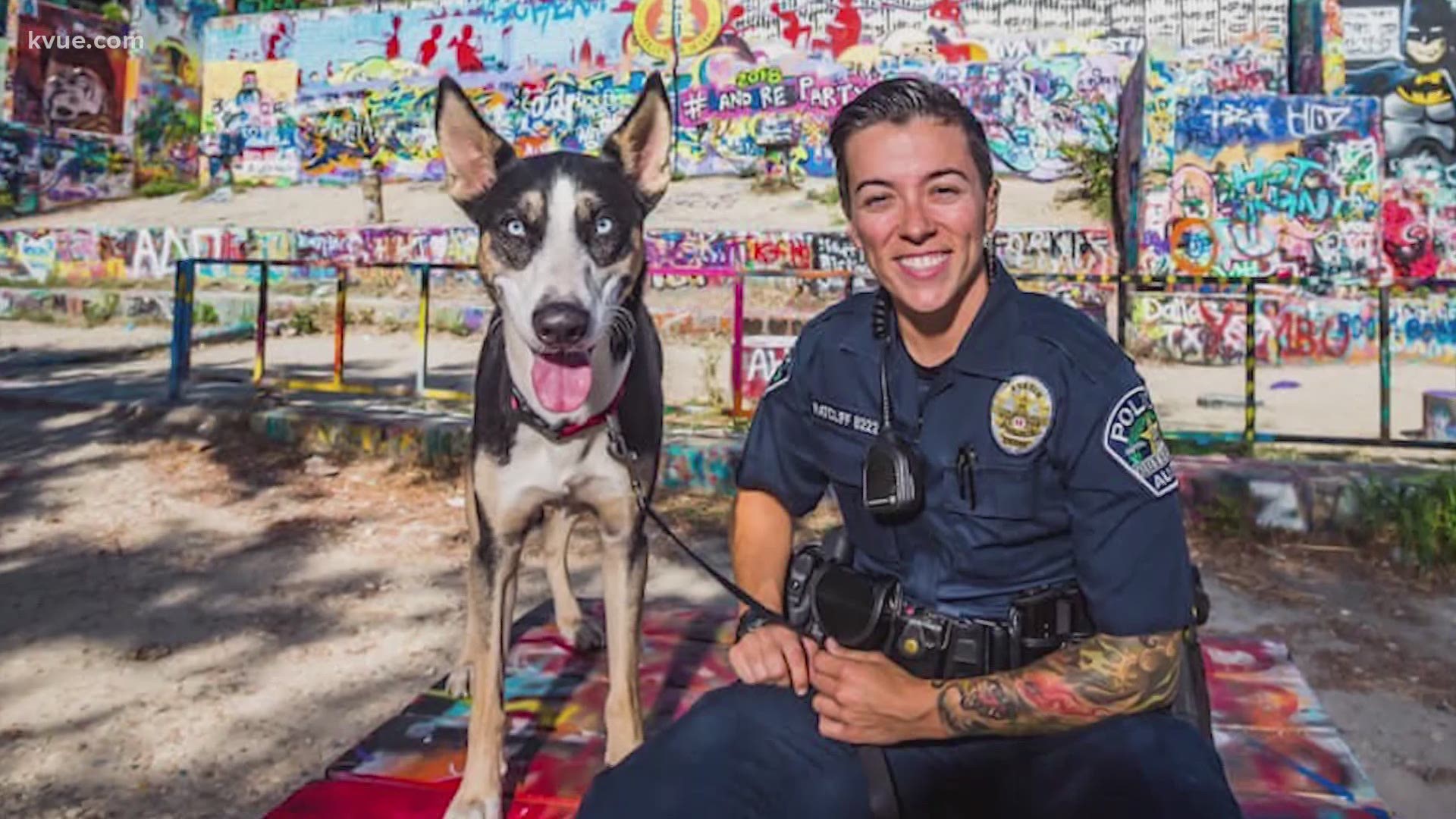 AUSTIN, Texas — In an Oct. 12 interview with Austin Police Association President Ken Casaday, he said there has been an increase in the last several months of officers resigning from the Austin Police Department.

"... but what we did not expect was an average of eight people to resign every month for the last four months," Casaday said. "We have people going to Round Rock PD, down to places like San Marcos, San Antonio..."

Casaday added that he feels it's a dangerous situation for officers and for the citizens since Austin continues to grow.

"What we're seeing is our priority twos and threes, which are, you know, criminal trespass assaults, other types of calls now that are waiting for anywhere from two to six hours. And that's just not acceptable," Casaday said. "We've had Sunday shifts showing up on occasion with, you know, four, five officers and they should have eight to 10..."

According to the APD, there are 1,801 sworn employees in the department. KVUE has not heard back on a request for how that number compares to the years past.

Katrina Ratcliff, a now-former senior police officer with APD, announced this week that she was resigning.

"Austin Police Department, to me, is a phenomenal agency. I was proud to be an officer for them," Ratcliff told KVUE Thursday, adding that the police association's concern about more officers resigning is consistent with what she's seeing. "It's absolutely consistent. People are leaving at an alarming rate. The people that aren’t currently leaving, they’re talking about it."

Ratcliff was with the police department for more than four years and said she now hopes to find a new part-time job in law enforcement in Bexar County.

"We have one of the most advanced recruiting and training academies yet, yet it's being attacked as if it's not something to be proud of," Ratcliff said. "We go above and beyond the minimal requirements of our officer's license. Some departments do the bare minimum. So, for me was, I finally can speak about the morale and about our department. Tell those guys and gals to keep their head up high."

As for why she decided to leave, she said morale, among other things, was a big factor but not specifically due to the department.

"It's absolutely the profession itself," Ratcliff said. "The department has been wonderful. We tried to improve morale. Unfortunately, morale across the board, across the nation in this profession is at an all-time low."

She added that she believes some resign for their family life.

Ratcliff also said that the series of protests across the country and in Austin also played a part in her decision.

"We are willing to stand and hold that line, listen to the frustrations. I mean, I do that on everyday calls," Ratcliff said. "The amount of blasphemous things that were yelled in my face and my peers' faces – it's unforgettable the amount of disdain people had for us, the way we were vilified."

Ratcliff was one of multiple officers who responded to a call which involved the shooting death of Mike Ramos. According to the Austin Police Department, Ratcliff did not use force during that incident and therefore was not a subject of the investigation, and was not placed on administrative duty.

Overall, Ratcliff also believes that more education and understanding for what police officers do is needed.

"Each one of us has a reason we're doing this. And the misconceptions of who we are are making lasting impacts on officers, and they're just not going to sit around and tolerate it," Ratcliff said. "We're not bound to that level of misconception."

Yet, she also said she's hopeful for the future and reccomends the police department to anyone looking to join law enforcement.

"... because I think the pendulum will swing back to support officers no matter what," Ratcliff said. "They're going to show up when you call."

In August, the Austin City Council voted to cut some funds from APD as the city reimagines public safety. $150 million is reallocated, which is roughly 34% of the department's $434 million total budget.