A vigil was held Sunday night to remember the lives lost on July 20, 2012. 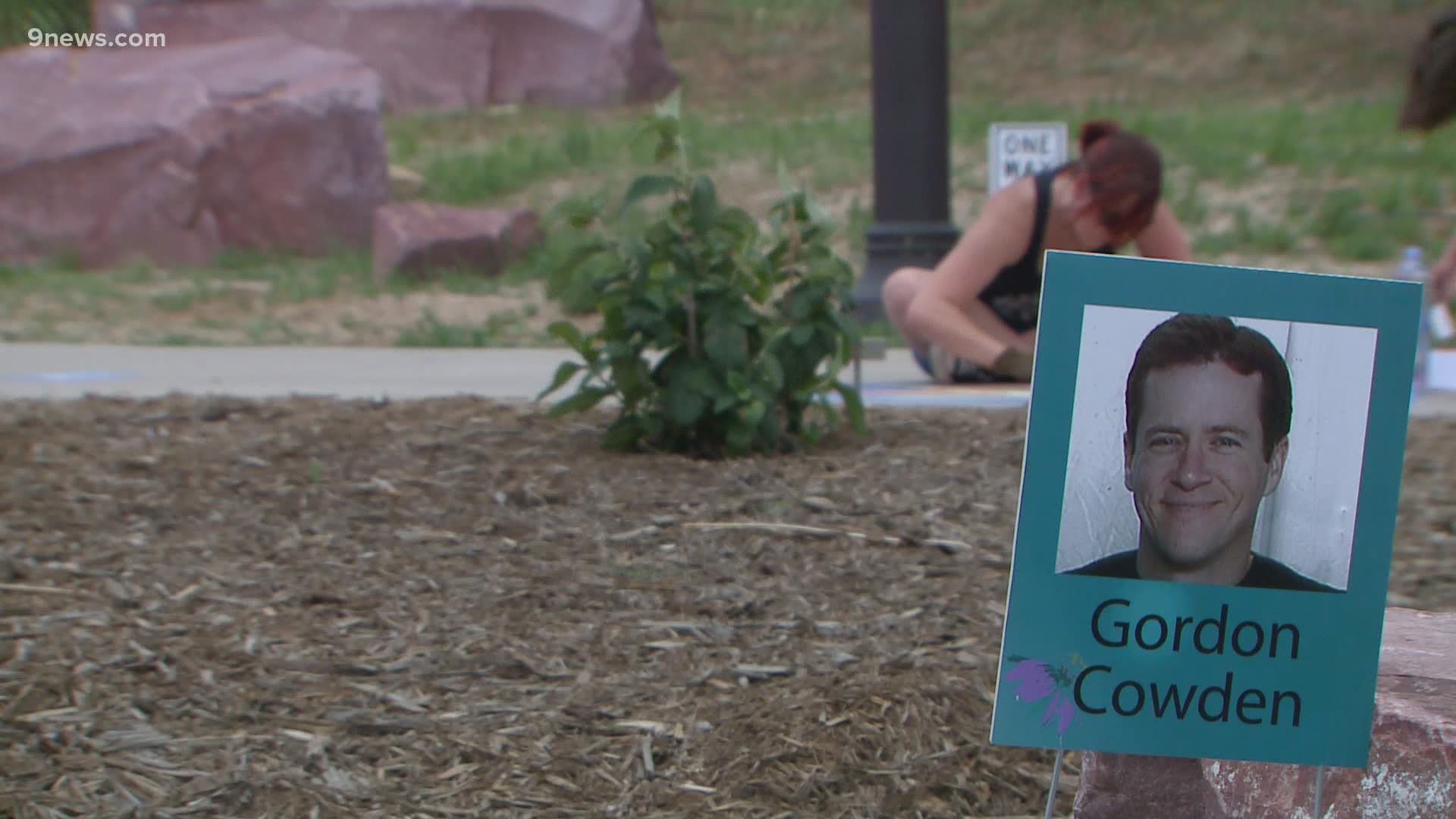 AURORA, Colo. — The calm and quiet of a Saturday afternoon serves as a time to remember the chaos and devastation of July 20, 2012.

Eight years ago Monday, hundreds of people walked into a movie theater in Aurora for a midnight showing of the new batman movie. What transpired after will forever be ingrained in the minds of most in Colorado.

This year, eight years after the Aurora theater shooting, artists from around the state are coming together to honor the lives lost and remember the victims.

"It’s got more of a remembrance tone," said Randy Segura, one of the chalk artists drawing at the memorial site. "More of a somber feel."

Through art, a community remembers the lives lost in a senseless act of violence. 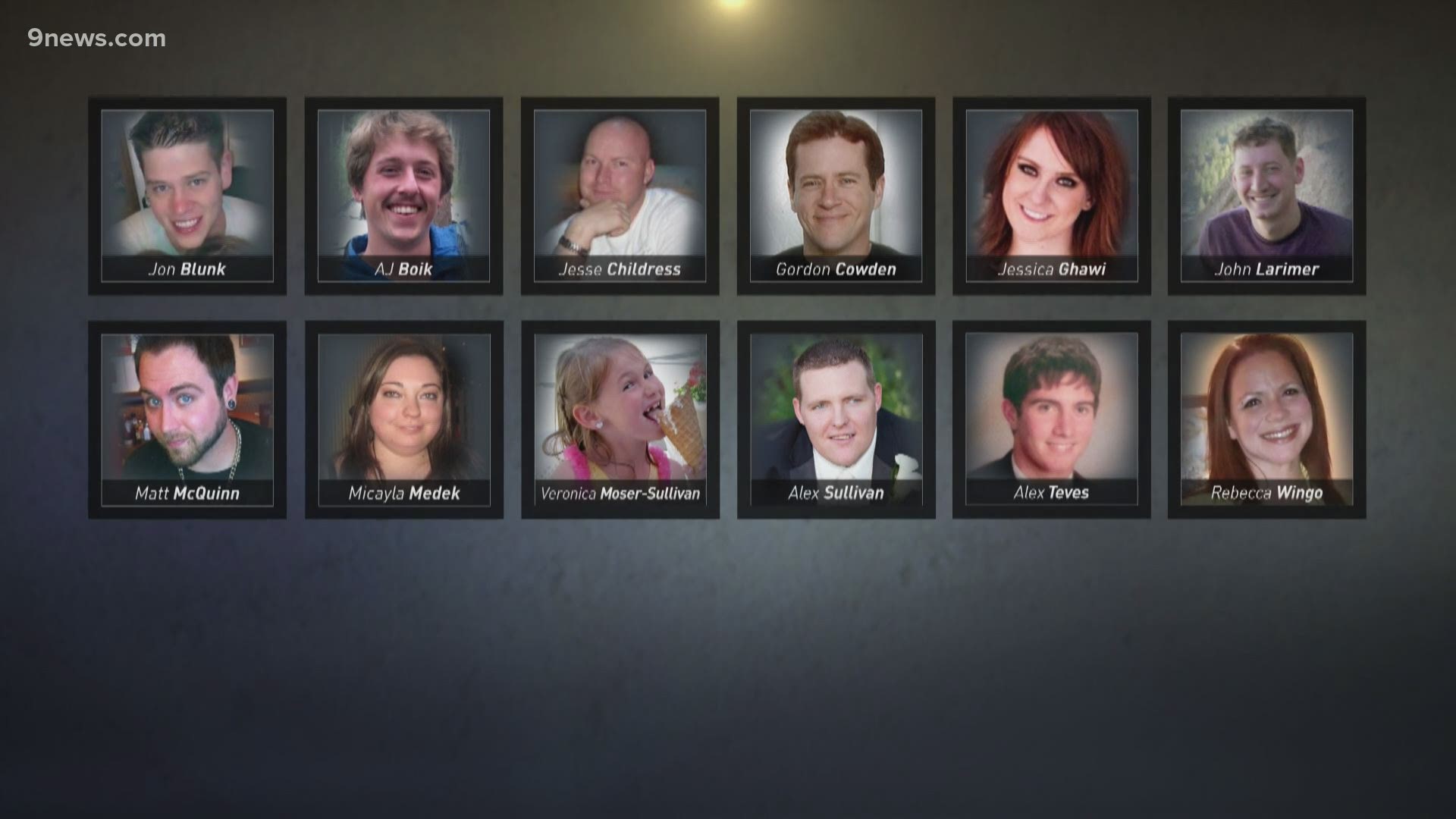 15 chalk artists from around the state joined together to honor the 12 people who lost their lives in the shooting. Each artist drew a piece to honor a victim.

Megan Lombard uses chalk to honor someone she never met, but knows a lot about.

"I’m drawing for Micayla Medek," said Lombard. "They were telling me about how kind she was, and I feel really connected to her because that’s how I am."

Kierre Dawkins uses art to tell a story of a hero.

1 / 22
Allison Sylte, KUSA
Artist Douwe Blumberg and his team are working to place the cranes.

"I’m drawing for Matt McQuinn," said Dawkins. "He actually shielded his girlfriend during the shooting."

Events were planned all weekend in remembrance of the victims of the theater shooting. Sunday night, people gathered at the memorial in Aurora for a vigil at the time the shooting happened.

"It’s very calming, it’s very beautiful. It takes an awful, awful experience and being here helps with the healing," said John Eisel, who was in the theater next to the one where the shooting happened. "You just hope and pray that one day they can heal and hopefully things like this help in the healing process."

Sunday Vigil from the 7/20 Memorial Foundation:

Details about attending either in person or virtually are available on the foundation’s Facebook page and website www.7-20memorial.org.