A bailout for the Texas energy market? A domino effect after the winter storm and crazy high bills

Some experts say a government bailout is imminent. 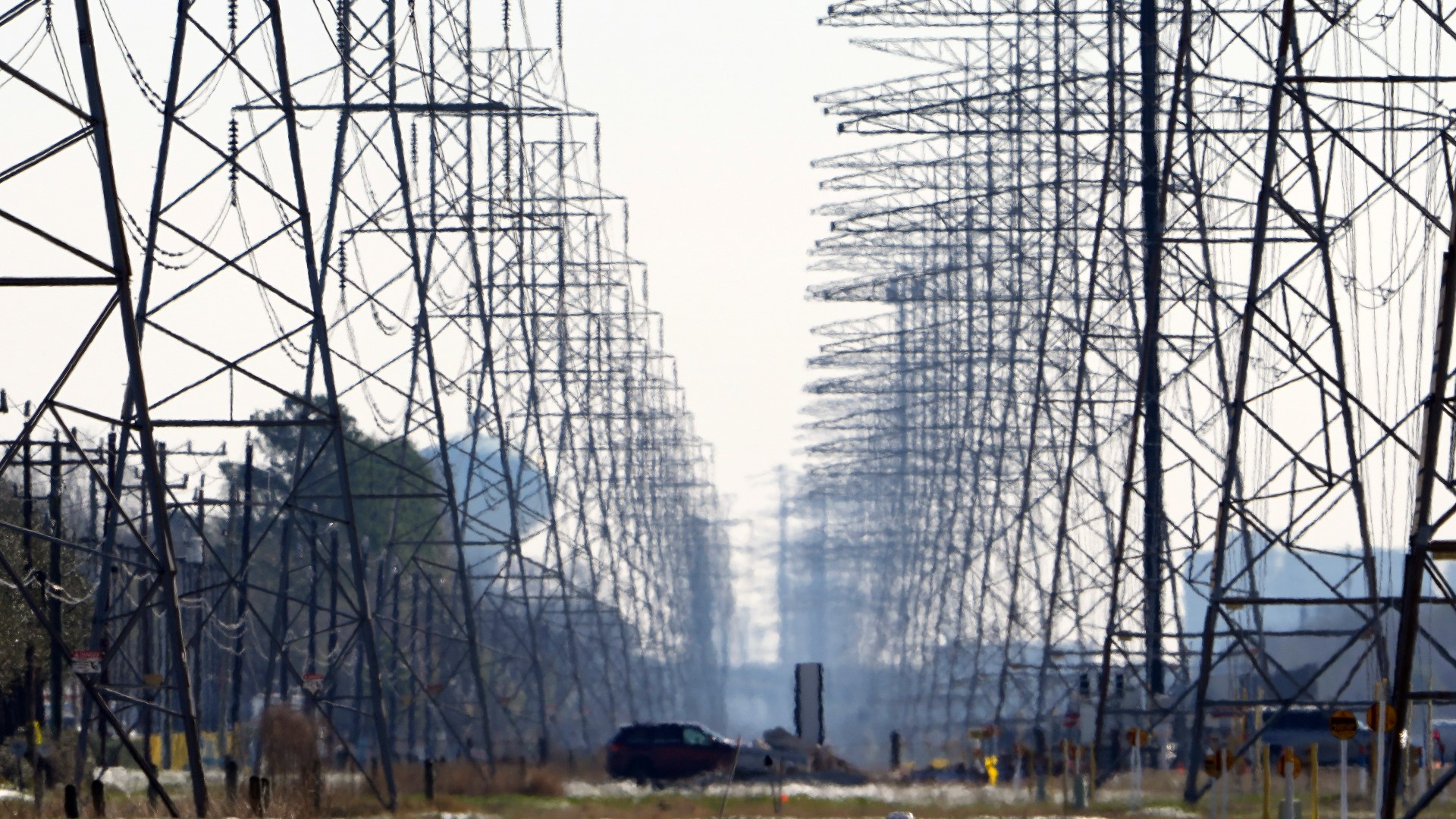 HOUSTON — A domino effect is happening related to the crazy electric bills some Texas customers have been recently receiving.

Now, certain retail electric providers can’t pay the money they owe to ERCOT and are getting cut out of the grid. Some experts said a government bailout could be the only solution.

“This is real money for a lot of people,” energy expert Professor Ed Hirs said.

He said things are finally coming to a head.

“You still may be liable for a $2,500 electricity bill for last week,” Hirs said.

He said some retail electric providers have not been able to collect payments from customers, so now retail providers are telling the state they can’t pay.

Retail providers said ERCOT improperly raised the rates unilaterally during the blackouts to incentivize generators to come back online.

“The problem is they already knew those generators weren’t going to be able to come on,” Hirs said. “In fact, they helped cut them off. So there’s going to be a real unwinding in the next couple of months.”

ERCOT owes Texas power plants $1.3 billion for the energy they supplied during the blackouts.

Experts said that if ERCOT can't come up with the money, it may have to be bailed out by the state.

“You need to be paying attention to everything that’s coming out of Austin,” Hirs said.