The plea to take these topics seriously comes as the San Antonio woman makes funeral arrangements for her 12-year-old daughter. 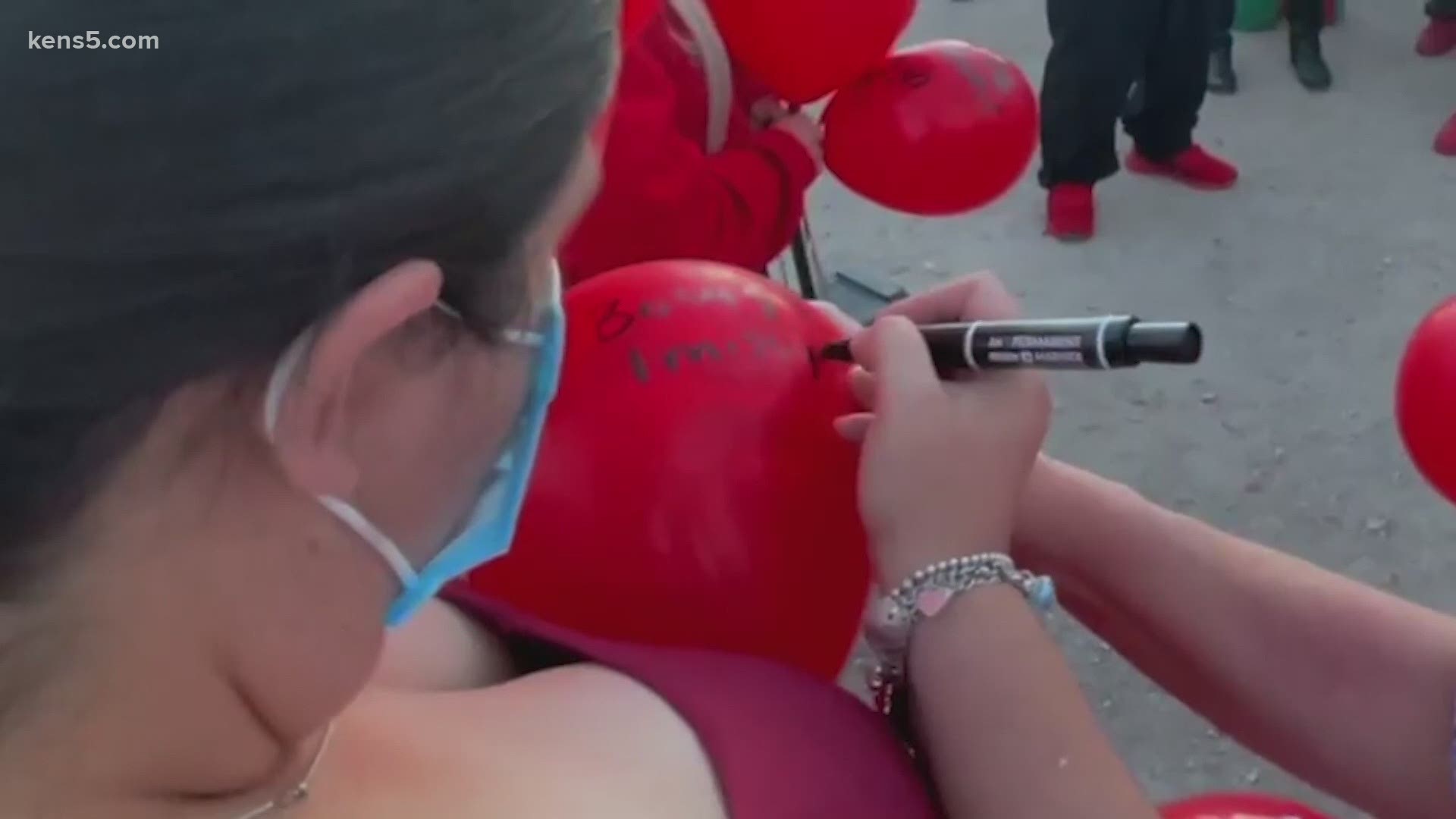 These words are from a heartbroken mother regarding children’s mental health and gun safety.

The plea comes as the woman makes funeral arrangements for her 12-year-old daughter.

She says the pain is so intense her tears are trapped on the inside.

“I just came from the funeral home,” Duke said during a phone interview Wednesday. “I never imagined having to make funeral arrangements for my child.”

“I would like to share her story to help others out there,” said Duke. “We're going through a tough time and hope that they can seek therapy and counseling to deal with their mental health issues or depression or just feeling down about the pandemic.”

Duke urges families to use area resources to find help.

She says her daughter had seen professionals in the past but this time there was no outcry.

She believes the pandemic has been particularly difficult for children.

“If this affects some other family somehow and makes them change their ways about keeping a gun in the home or going and finding gun locks if it helps one family take their kids to counseling or to a psychiatrist, then her death is not in vain.”

Dr. Lillian Liao said the hospital saw 38 of these cases involving children between June and October.

Suicides account for nearly two-thirds of all gun deaths in the United States.

To help prevent these tragedies gun owners can install locks on their weapons, store the gun separately from ammunition, and securely put up the gun immediately after it has been cleaned.

A program called GunSafety4Bexar offers free gun locks at 12 locations throughout the community.

Duke says she’ll use her daughter’s memory to continue to raise awareness, hoping no other mother has to know her pain.

Family and friends are holding a plate sale to help cover funeral expenses.

The fundraiser will be held Saturday, December 26th between 1 p.m. - 5 p.m. in The Dakota East Side Ice House parking lot at 433 S Hackberry St. in San Antonio. Plates will be $8.