A 33-year-old man was arrested in Seguin Sunday morning after police said he was heading to a church with a loaded firearm. 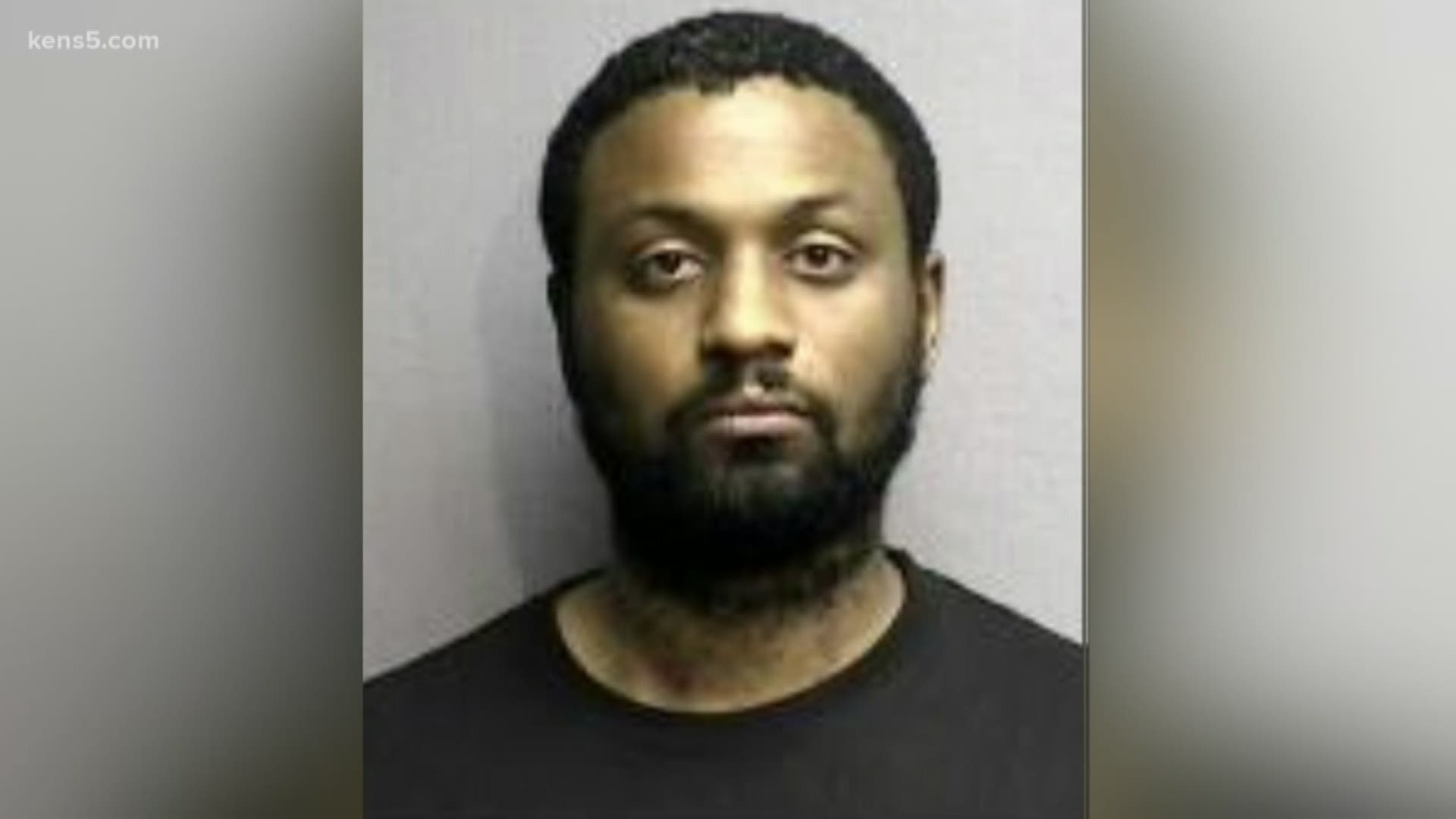 SEGUIN — Seguin Police arrested a man Sunday morning they said was headed to a church dressed in tactical-style clothing carrying a loaded firearm and extra ammunition.

The man, identified as 33-year-old Tony Albert, was walking east on a bridge in the 2400 block of West Kingsbury while wearing a white scarf around his head with surgical face mask and carrying a handgun around 7 a.m. Sunday.

Albert entered a local restaurant around that time, asking where he could find the baptist church and even asking the owner's daughter for a ride there. As he walked out, that's when they saw him carrying a gun and called police.

"He didn't point it at anybody, but he had the gun in his hand and he had a good grip on it," said Gabriela Jimenez, the owner of Las Mañanitas .

An off-duty officer was first on the scene and took Albert into custody after he told officers he was fulfilling ‘a prophecy” at an unidentified church. Police also said the 33-year-old believed he was in a different city than Seguin, but would not specify what city that was.

Albert was taken to the Guadalupe County Jail where he was booked on marijuana and felony possession of firearm charges. His bond was set at $100,000.

Investigators said the suspect is a former felon and from the Houston area.

Police did not name the church but said they were thankful to the citizen that alerted authorities and continue to stress the importance of ‘See something, say something.’

The FBI, Texas Rangers, and the Bureau of Alcohol Tobacco Firearms are investigating the incident.