Archbishop Gustavo García-Siller made the announcement before taking off in a World War II-era aircraft to "bless the city from the skies." 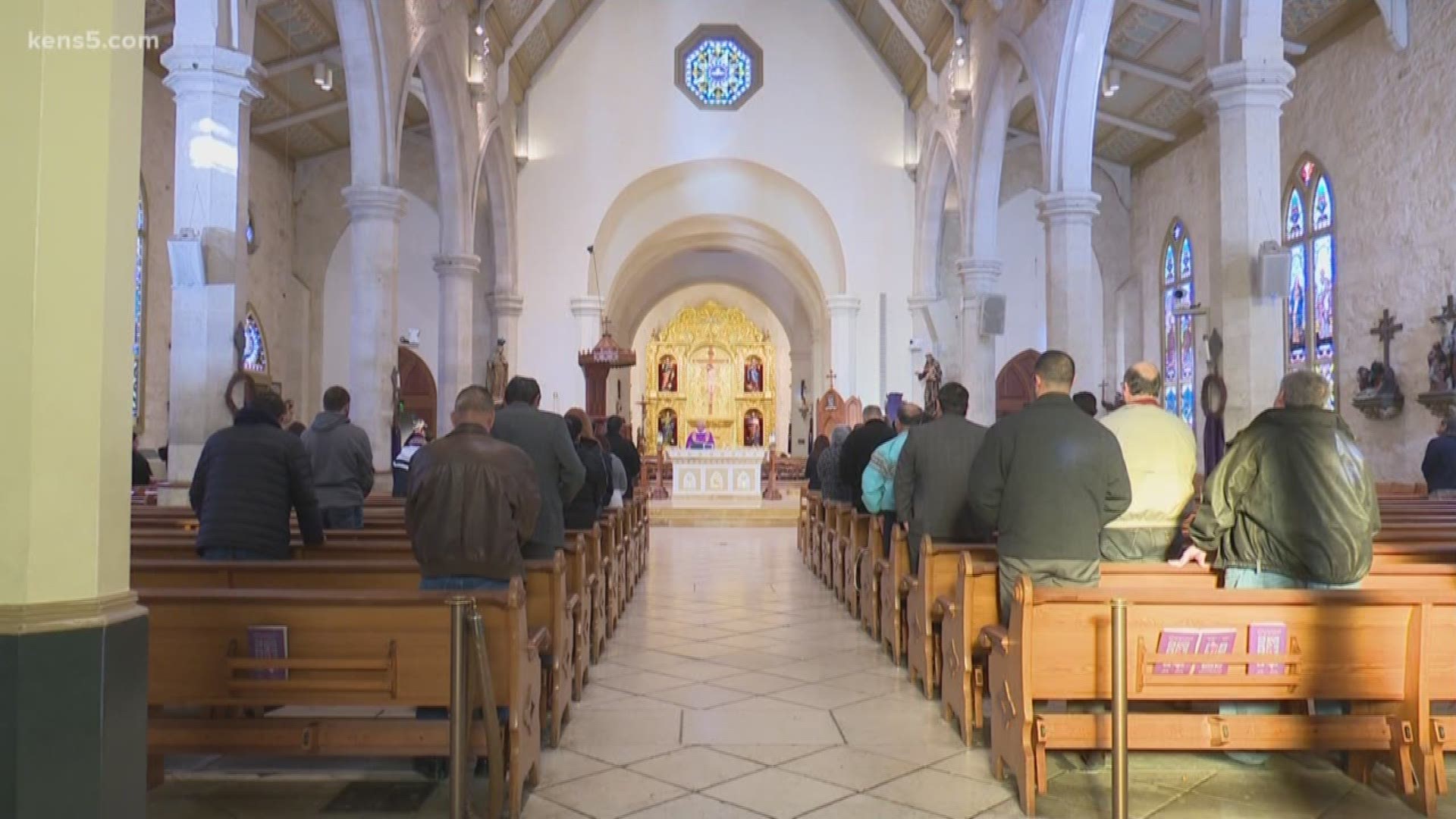 Parishes may celebrate public daily Mass beginning May 19 as long as they follow directives and regulations. The first weekend Masses will take place May 23 and 24.

"Faith is a sanction, and faith could be lived anywhere. But it is wonderful to know that we may be able to get together to pray and worship the Lord as a community," he said.

The archbishop said churches will reopen under the safety guidelines of Texas Gov. Greg Abbott.

Following his announcement, he took off from Stinson Field in a World War II-era aircraft to "bless the city from the skies" amid the ongoing pandemic.

The archdiocese named the flight "Mission: Hope." It was planned in collaboration with the Tex Hill Wing of the Commemorative Air Force, officials said.