Apartment fire on the southwest side displaces ten people

Fire crews said they were able to attack the flames, putting it out within a few minutes. 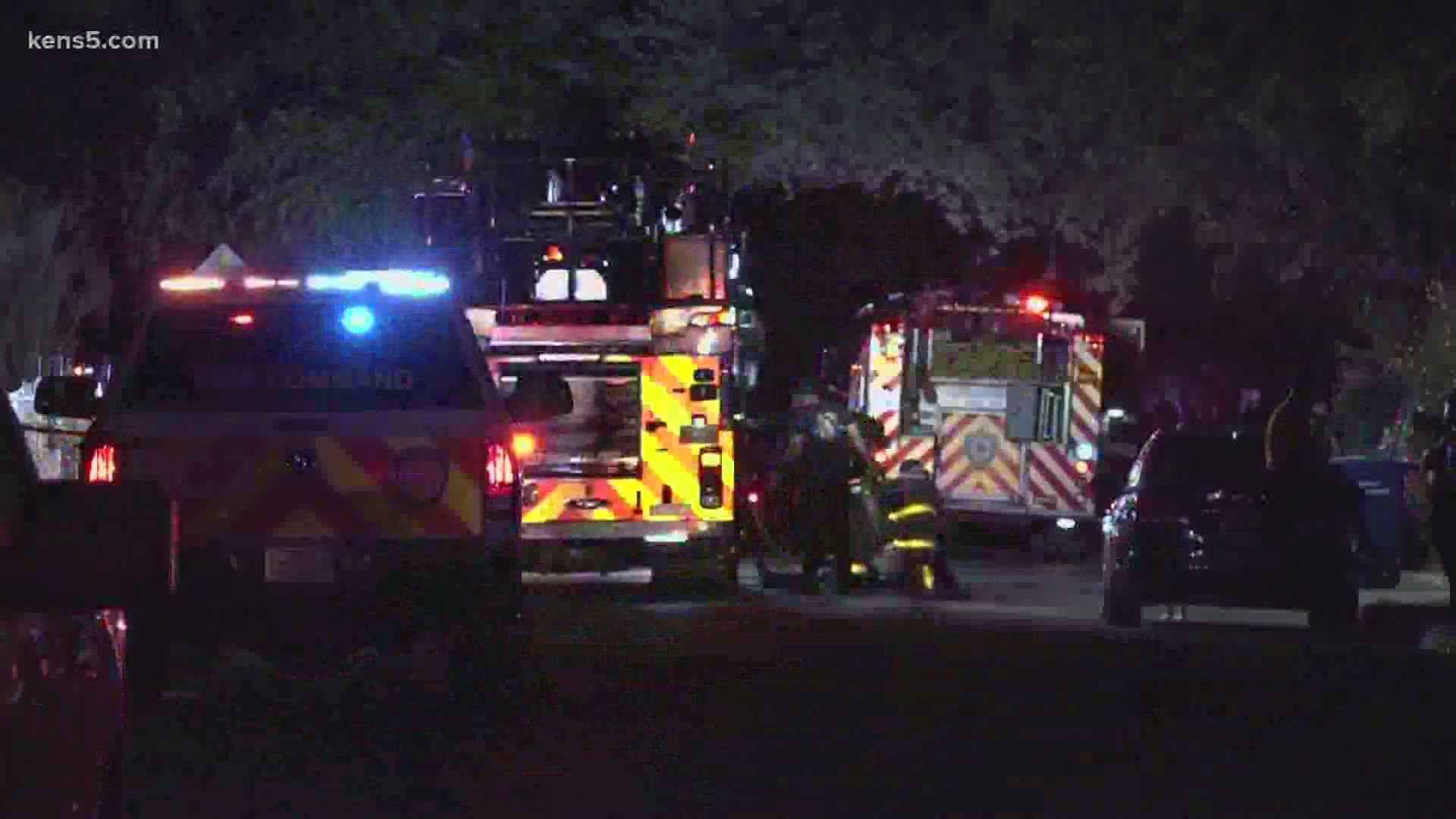 SAN ANTONIO — The San Antonio Fire Department responded to a fire on the city's southwest side.

The fire was reported around 1:30 a.m. Tuesday in the 1700 block of Mayfield Boulevard near Pearsall Park.

SAFD said a heavy fire was on the front of the medium-sized apartment building. Fire crews said they were able to attack the flames, putting it out within a few minutes.

SAFD says the fire appears to have started on the outside of the front building. At least ten people were displaced and damage is estimated at around $50,000. Arson was called to the scene to investigate.

RELATED: SAPD: Stranger pulls man out of burning car, but takes off before police arrive