New Braunfels alligator hoax not as ridiculous as you think

A fake alligator in New Braunfels is making waves on social media. 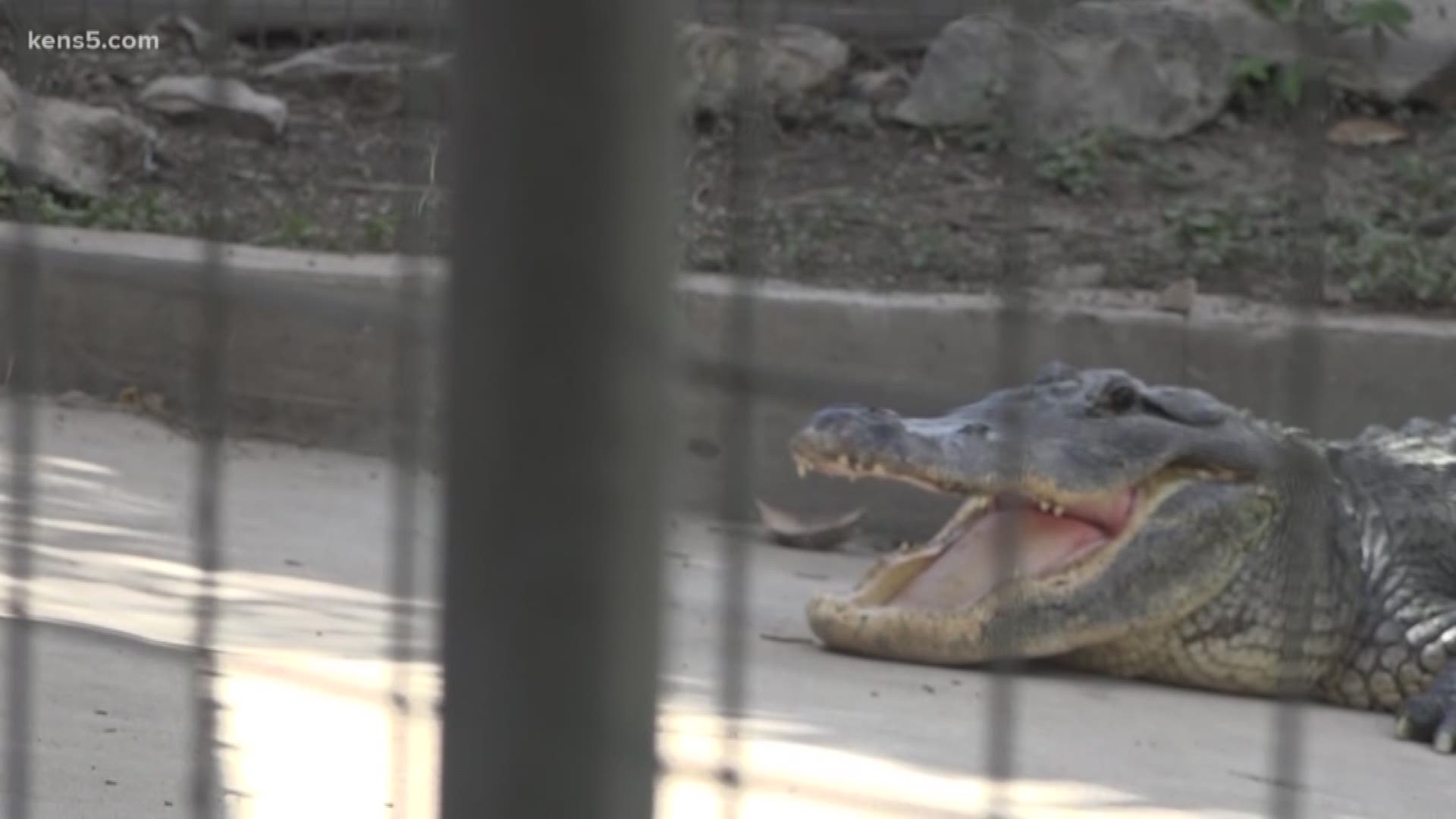 NEW BRAUNFELS — A picture in a viral Facebook post appears to show an alligator swimming in the Comal and Guadalupe Rivers. A Facebook post from the New Braunfels Police Department says there is nothing to fear, calling it an "unintentional hoax."

When New Braunfels resident Tiffany Harris saw the image of the remote-controlled alligator head floating in the river, she laughed and called it "ridiculous."

"Never seen an alligator [in the Comal or Guadalupe rivers]," Harris said. "I don't even think I've ever seen a snake."

However, Jarrod Forthman of the Animal World and Snake Farm Zoo said an alligator in New Braunfels isn't as ridiculous as Harris might believe.

"Currently, we actually possess an animal that was caught along the Guadalupe River in Spring Branch, Texas," Forthman said. "There was another animal that was found near Cibolo Creek - that's in Schertz."

Forthman says these sightings aren't common. In the last 15 years, he's only seen eight wild gators. That number, he said, may increase.

"With a lot of the hurricanes that have happened over the last dozen years or so...that's kind of forced the alligator population to begin moving inward and heading up the different river systems," he said.

San Antonio, Austin, and even Dallas could all become home for these reptiles.

But when it's hot outside, that possibility won't faze Texans like Tiffany.

"It's hot. You got to get wet. You gotta either stay home or get in the river," she said. "I would never let it keep me from that."