His mission is to care for the animals that are often left unforgotten during natural disasters. 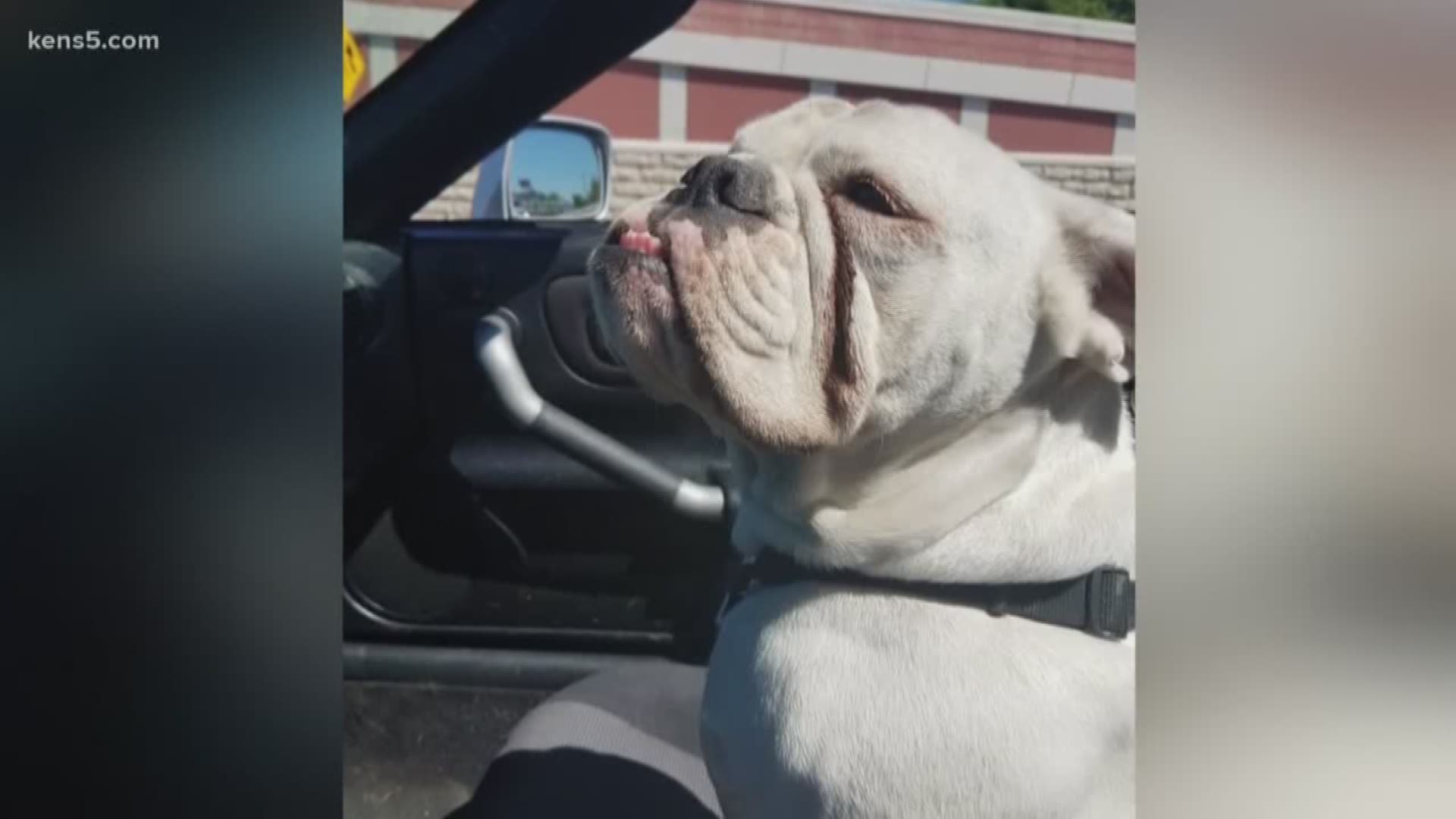 A San Marcos man is making a difference one paw at a time.

David Scherff is using his tragedy during Hurricane Harvey to help out the victims of Hurricane Florence. His mission is to care for the animals that are often left unforgotten during natural disasters.

He said this is a cause that hits too close to home. It's not only rescue missions, but he's educating pet owners.

"You want to do everything you can to get them out of the affected area," he said. "But, if you can't, don't chain them up, tie them to a pole, tree, or put them in a crate. Because, if you do have to leave them, which I don't advise, but if you do, you have to give them some kind of chance."

Rescuing pets is personal for Scherff. He lost his English bulldog named Frank during Harvey.

"He had a larger-than-life attitude," he said. "He made friends everywhere he went."

Last year, Scherff, along with his best friend Frank, went to the Houston area to rescue Harvey victims. But in the process of saving people, something terrible happened.

"Frank fell overboard when he hit something in the boat," he recalled.

Frank was swept away. They looked for him for days.

"After about a week, we ended up finding Frank. But he didn't make it," he said.

"There is such a need for it, because there aren't many people going out saving strictly animals," he said. "I feel this is the best way to honor his name and get the word out."

Scherff said his message is to stay positive and do good because Frank is watching. He said helping out those in need is a good reminder for us all.

"You see people of every race, religion, tattoos, and every stereotype, and everyone comes together and helps out." he said. "It is truly a moving beautiful thing."

Scherff didn't want another dog but was given Poundcake, a deaf English bulldog who is a lot like Frank. Right now, the two are in North Carolina, continuing their work of saving animals.