Tyonek, a beluga calf that was found abandoned in Alaska and brought to SeaWorld San Antonio is sick and is being treated. 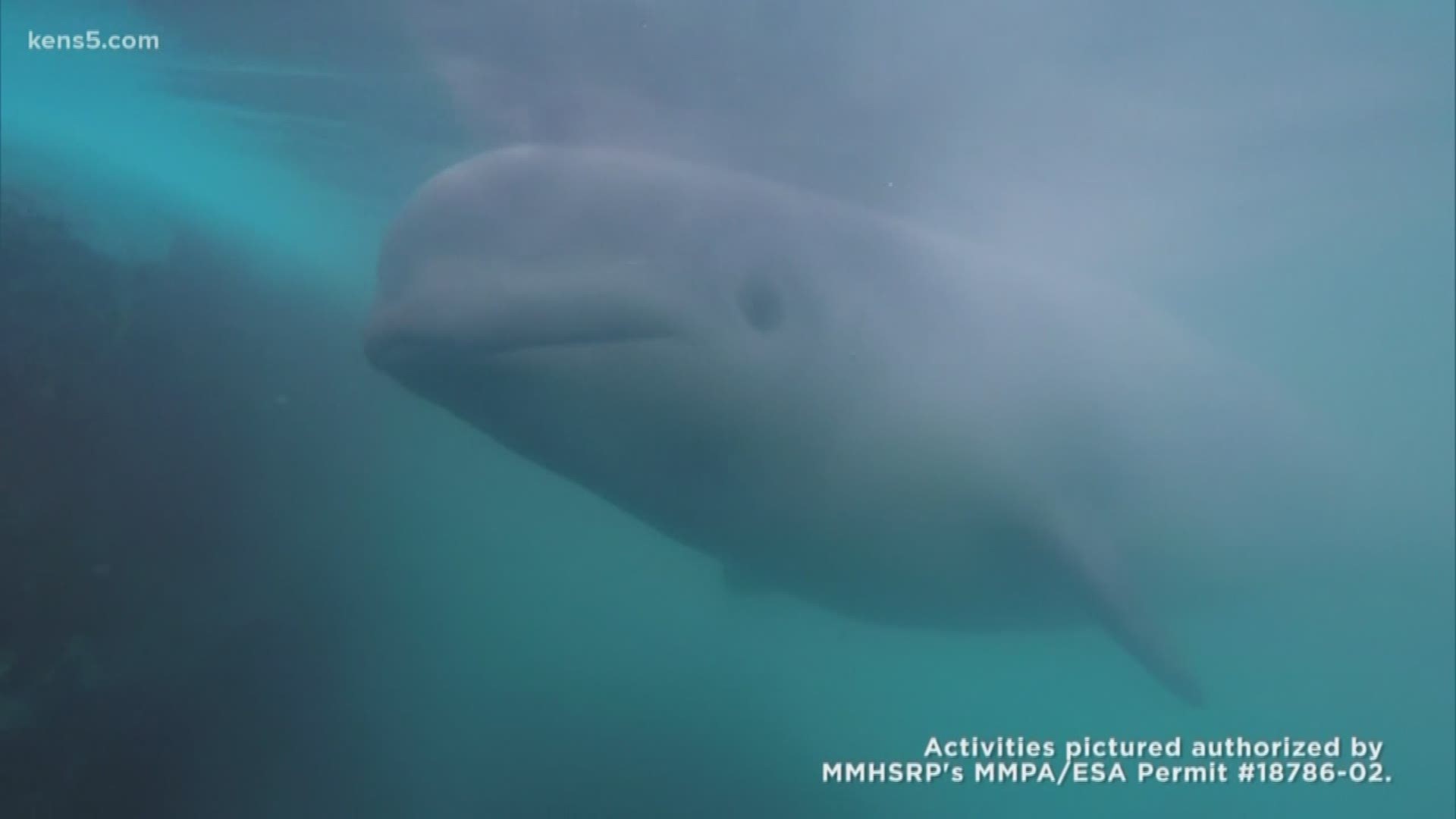 Tyonek, the endangered beluga calf found abandoned in Western Cook Inlet, Alaska, has been under treatment for persistent digestive challenges since he was rescued more than a year ago. He is now being treated around the clock at SeaWorld San Antonio and officials say he is responding well to the treatment.

SeaWorld said Tyonek has digestive problems and is receiving care for inflammation and continued digestive issues. As recently as September, the Associated Press reported Tyonek was doing well at SeaWorld and had grown to nearly 400 pounds.

Last year, the beluga whale was stranded as a month-old calf after his mother abandoned him or died. According to SeaWorld, Tyonek is the first beluga calf from Alaska's Cook Inlet to be successfully rescued and rehabilitated.