Andre McDonald speaks with KENS 5 while under house arrest

The husband of Andreen McDonald is wearing a GPS monitor and is only allowed to and from work. 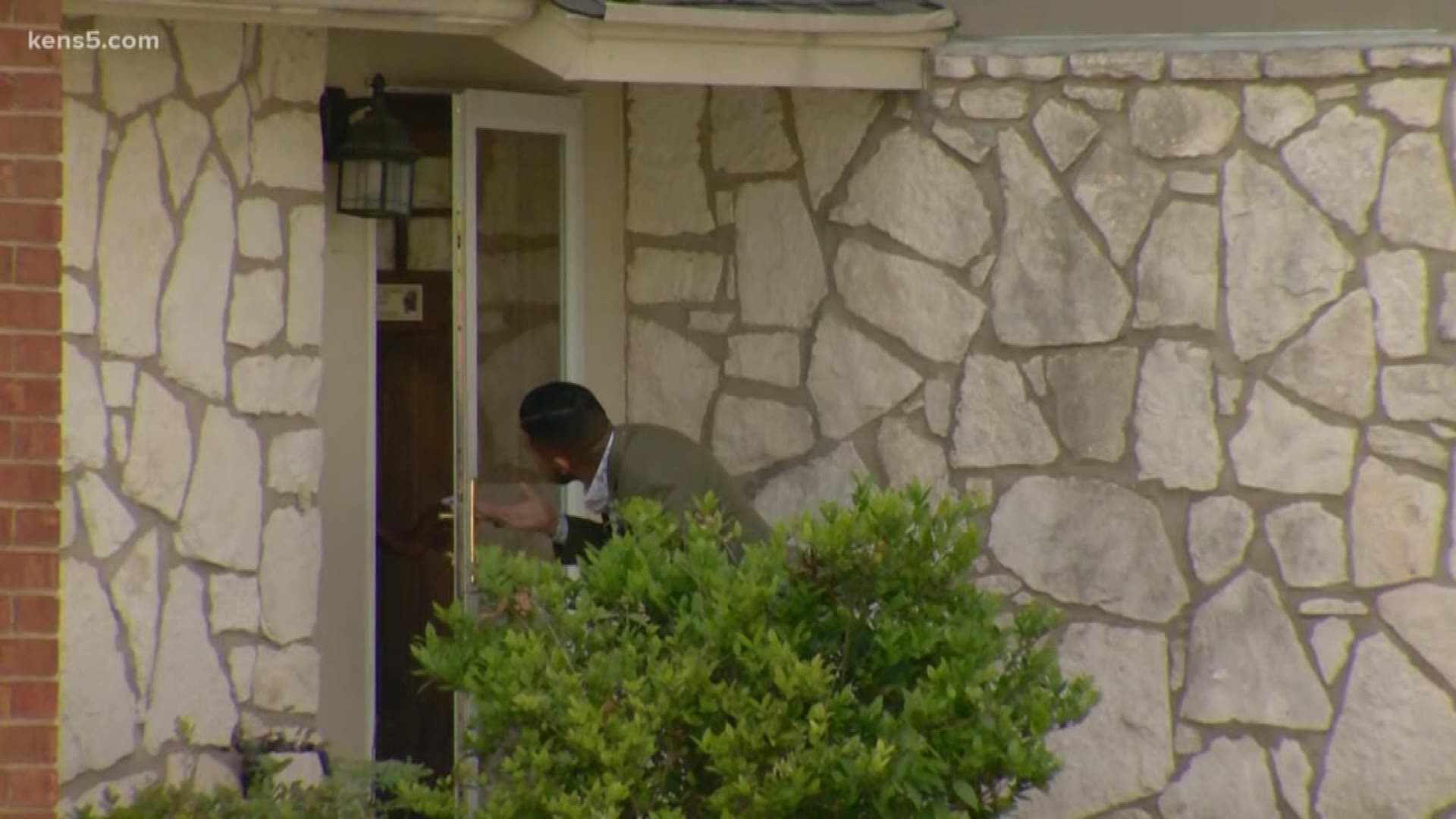 SAN ANTONIO — Just hours after he walked of jail, KENS 5 tracked down Andre McDonald. The Air Force Major is suspected in his wife's disappearance. He is now on house arrest.

Andreen McDonald disappeared a month ago. Investigators fear she has been murdered. She hasn't been seen or heard from since March 1.

Andre told KENS 5 Tuesday afternoon he had no comment and was just relaxing. He is on house arrest wearing a GPS monitor and is only allowed to and from work.

Tuesday also happened to be his daughter's 7th birthday. When asked if he would like to say anything to his daughter, Andre said he didn't have anything else to say.

KENS 5 also spoke to Cheryl Spencer, who is Andreen's cousin. She lives out of state.

"My thoughts seeing him, I wish I could have seen Andreen walk," she said. "Seeing him walking free in the streets of San Antonio, getting into that car, it was really difficult," Spencer said.

Spencer said, recently, the couple's daughter has been asking where Andreen is, which is making it difficult for the family.

"The past month of not knowing Andreen's whereabouts has just been emotionally exhausting for our family," she said.

She is hopeful there is new evidence in the case, and that Andre starts talking soon. "This little girl hasn't seen either parent in 30 days, and he hasn't said anything," she said.

McDonald's attorney asked the judge to order supervised visits with the couple's young daughter, but the judge ordered McDonald to have no contact with the girl.

McDonald is due back in court next month.