Two monkeys reportedly died and two others were injured at the Texas Biomedical Research Institute in 2019. 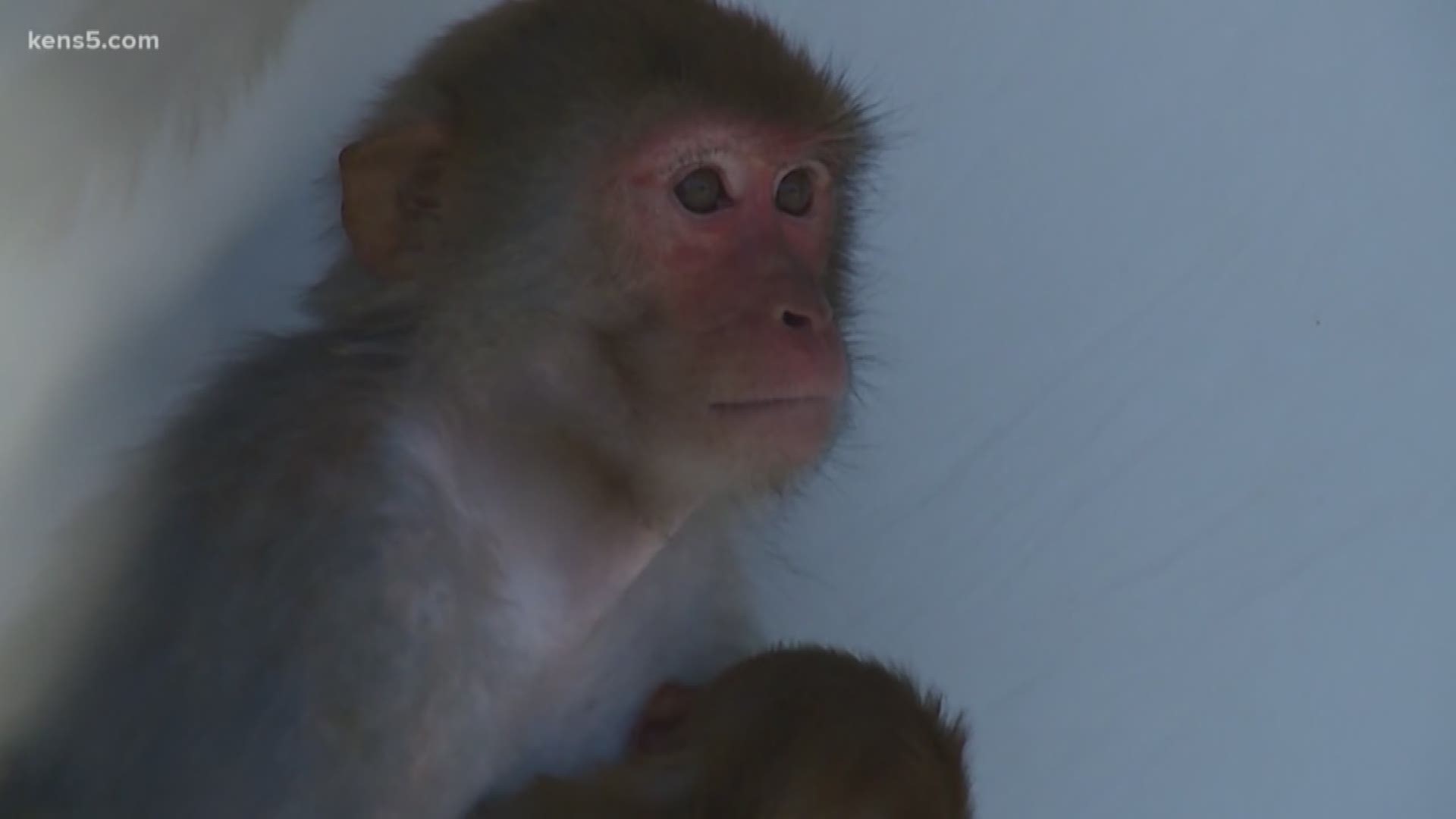 SAEN's Michael A. Budkie said he previously worked for an animal research lab similar to the one in San Antonio before he joined the group that aims to halt animal research.

"Many of the things that we are trying to end right now are things I was physically taught how to do," Budkie said.

The federal complaint claims that between 2011 and 2019, the San Antonio-based research institute received 28 violations, including citations relevant to at least eight monkey deaths and four injuries.

A spokesperson with the institute told KENS 5 that the facility self-reported the incidents, including that two monkeys lost their lives and two others that were hurt in 2019. The facility released a report to the public this week following USDA's inspection.

"One of the recent deaths was by strangulation, which involved a cable that was part of the caging system—a very similar death occurred in 2014," Budkie said in response to the report. "We believe that clearly demonstrates that TBRI is not doing anything to prevent these deaths from reoccurring in the future."

“Texas Biomed has a responsibility to provide high quality care to our animals for the sake of the animals and research. In the event unforeseen incidents occur on our campus, we take immediate corrective action and report to the appropriate regulatory agencies. We believe strongly in transparency not only with our regulatory agencies but with the community at large, which is why we post notifications of our annual USDA inspections on our SNPRC website and send it to local media. Animal research saves lives, and we believe strongly in the quality of care we provide the animals, which has resulted in life-saving therapies.”