EMS treated 4 patients for exposure at the scene. 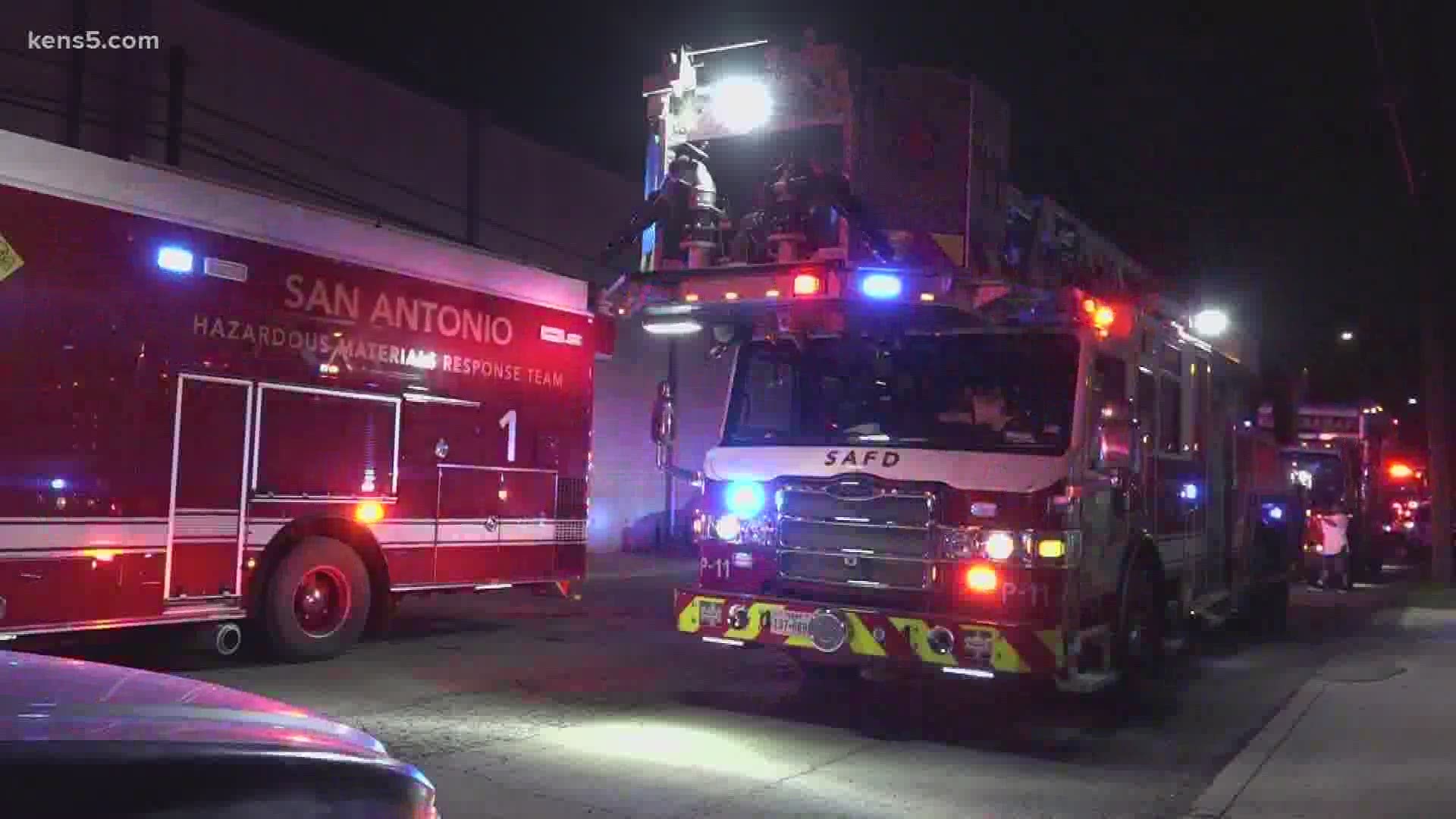 According to an official at the scene, SAFD crews were called out to the plant around 11:40 p.m. Monday.

At the scene, crews found large amounts of ammonia gas inside the plant and employees that had been exposed to the chemical outside.

The battalion chief said that a large refrigeration system at the plant is operated with ammonia and some type of damage to the system resulted in the high volume leak.

Hazmat teams were called in to check for patients inside of the building; they also contained and repaired the leak, then ventilated the plant.

Slow ventilation took place to protect the surrounding area from a large plume of the chemical.

EMS treated four patients for exposure at the scene.