Councilman Roberto Trevino said he was disappointed to be removed after serving as the city's lead representative in the Alamo's redevelopment for the past 6 years. 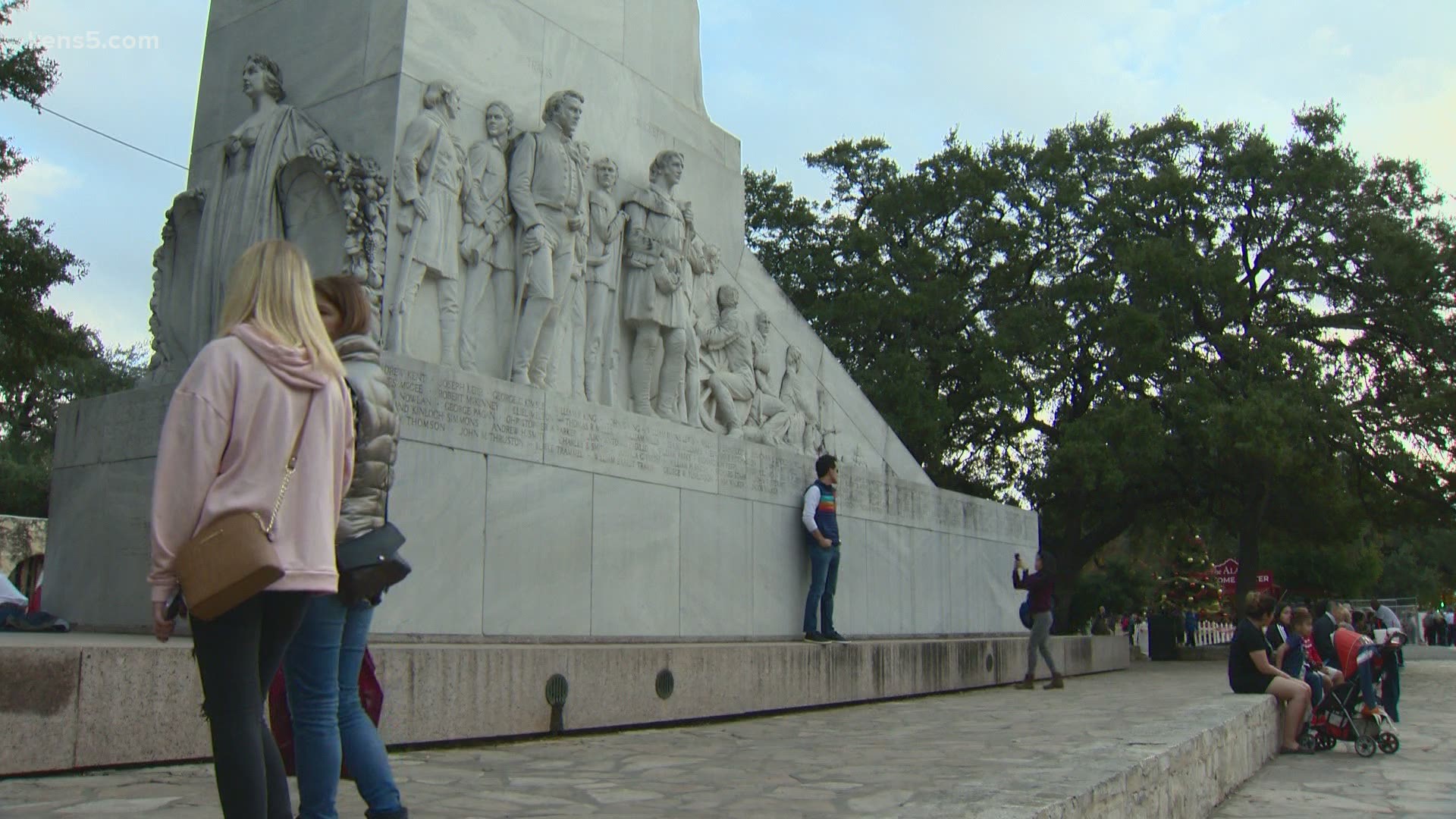 SAN ANTONIO — The Alamo Master Plan is moving forward once again after Mayor Nirenberg removed City Councilman Roberto Trevino. The council member tweeted Monday he was disappointed to be removed after serving as the city's lead representative in the redevelopment of the Alamo for the past six years.

A major part of the $450 million plan was to move the Cenotaph, a 1930's monument to Texans killed during the 1836 Battle of the Alamo. In September, the state's historical committee voted not to allow the city to relocate the Cenotaph.

Trevino did not want to proceed with the Cenotaph in its current position, and the plan stalled.

Nirenberg today replaced Trevino with City Councilwoman Rebecca Viagran and said the Alamo committees will now resume meetings. Monday night, the mayor said the plan would need to go through redesigns around the reality of the Cenotaph not moving.

"Unfortunately, the position that Councilman Trevino has taken -- if the Cenotaph can't move, then the Alamo plan is dead," Nirenberg said. "It's not tenable; it's not going to move. And so we have to redesign that plan around the reality, and that's what we're going to do."