Homeowners in 52 Texas counties are offering a home for people affected by flooding in Central Texas. 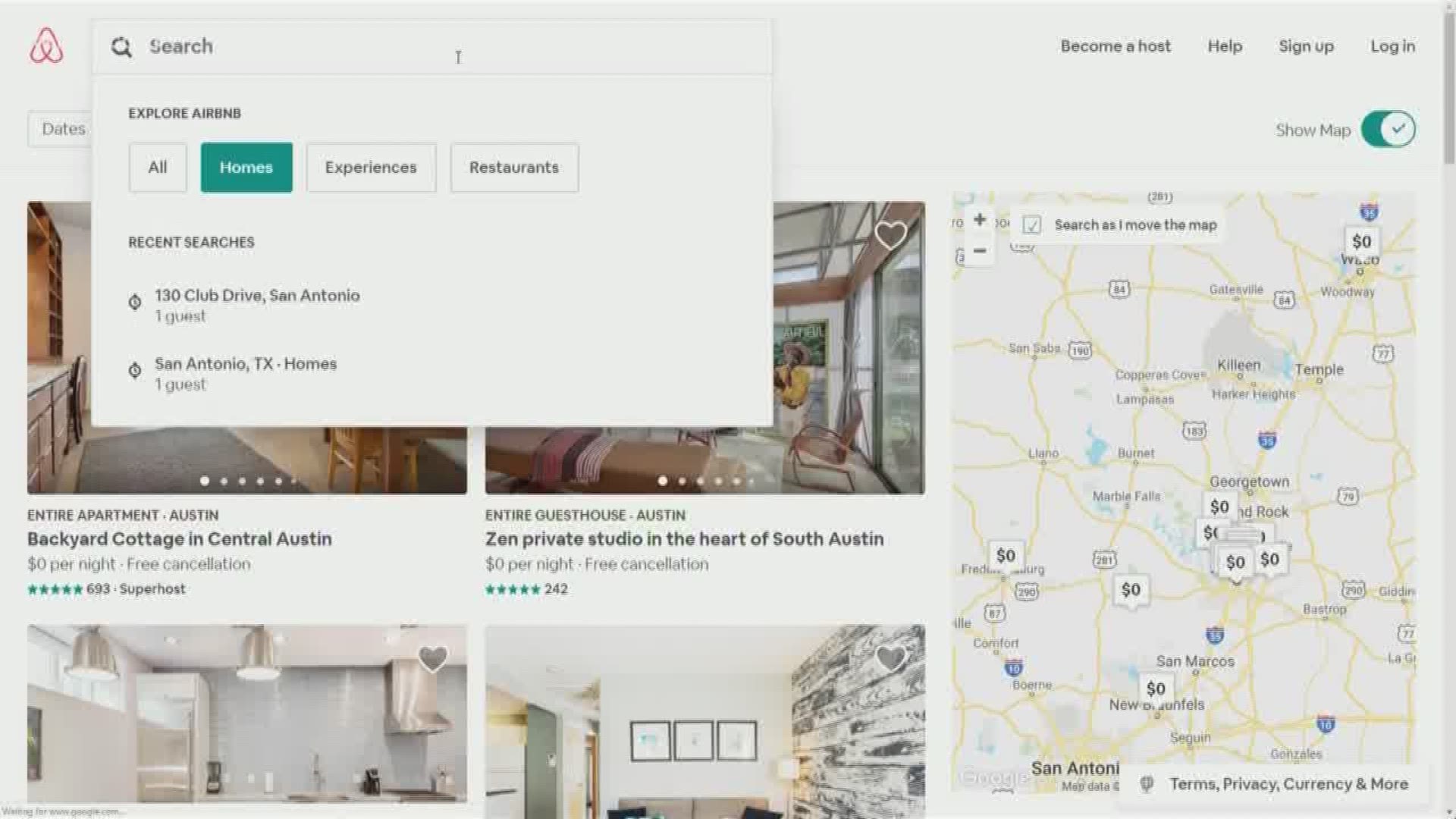 SAN ANTONIO — Local residents are stepping up to help people displaced by the unprecedented flooding in Central Texas.

People have started signing up for AirBNB’s Open Homes program. The company originally launched it in 2012 after Hurricane Sandy made landfall. The program is open from October 18 to November 8.

Eyewitness News spoke with one San Antonio woman who is offering a casita for anyone who needs it. Ginger Walker said she heard about the flooding and felt that providing a free room was the right thing to do.

“I really just thought this was something I could easily do to help someone in need," she said. "I can’t imagine not having a home and not feeling that sense of place and security, not knowing where you’re going to sleep and what the next few months are going to hold for you. I hope this can be a kind of comfort in a small way to people who are going through that."

However, another host shared how she had a negative experience when she signed up last year during the hurricane. She said she was expecting an older woman and her grandson. Instead, only one man showed up. She said he had a party and was disrespectful during his stay. She said there is no screening process and has declined to sign up for the program again.

Walker said she understands that there are risks involved but feels reassured in AirBNB's insurance that covers injury or property damage.

“Obviously, I’ve never been through it before, so in the back of my mind I’m wondering how difficult it will be to navigate,” Walker said. “The thing is, when you’re talking about people in need, I’d rather plan for the most likely scenario. It’s a risk to help somebody who actually needs it.”

If you would like to sign up to be a host or find shelter, click here. The free stays are open to emergency relief workers and volunteers as well. 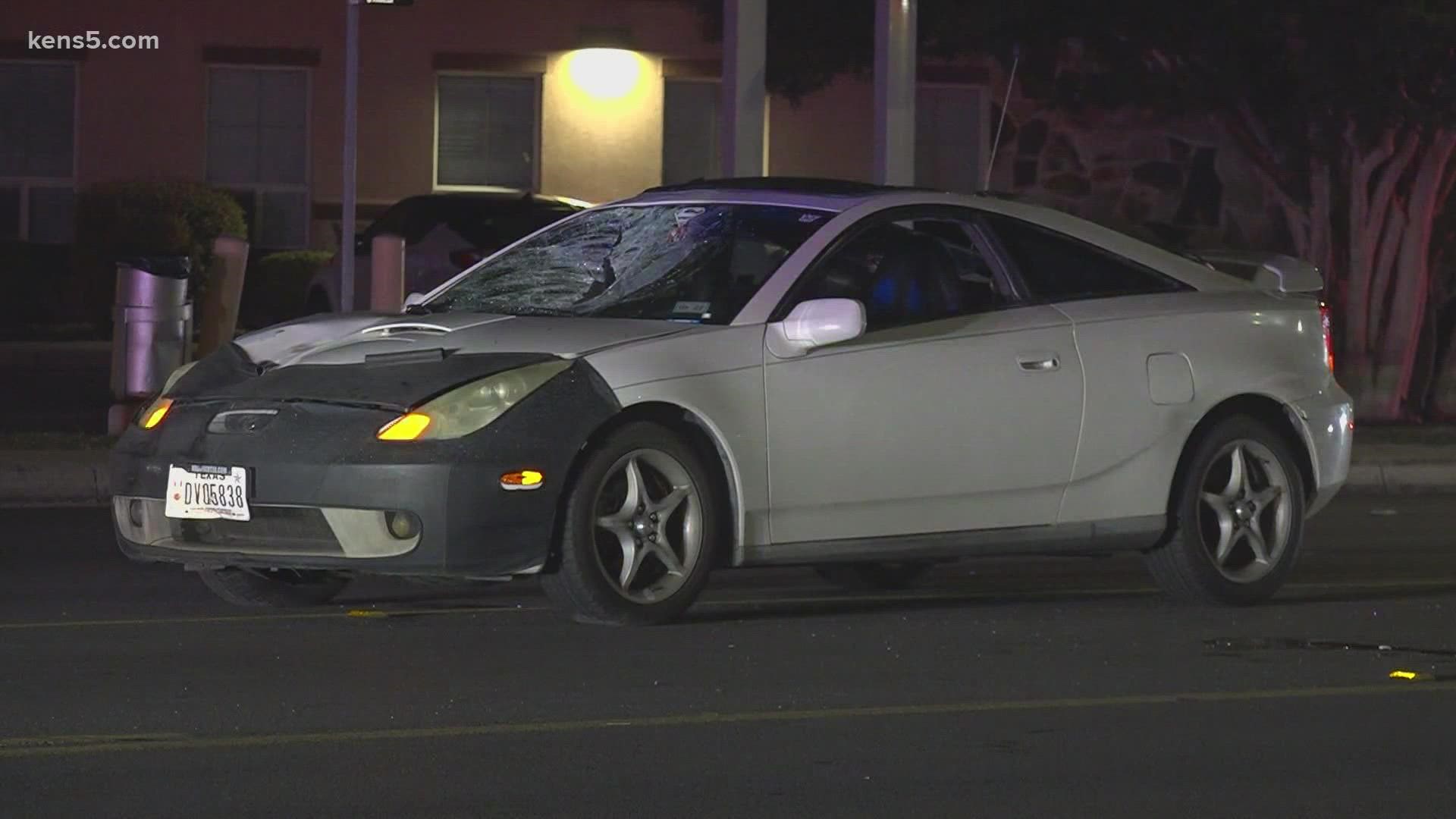