A teenage girl told police a man she didn’t know got out of an SUV, put a knife to her throat, and told her if she didn’t get into his vehicle he would cut her. 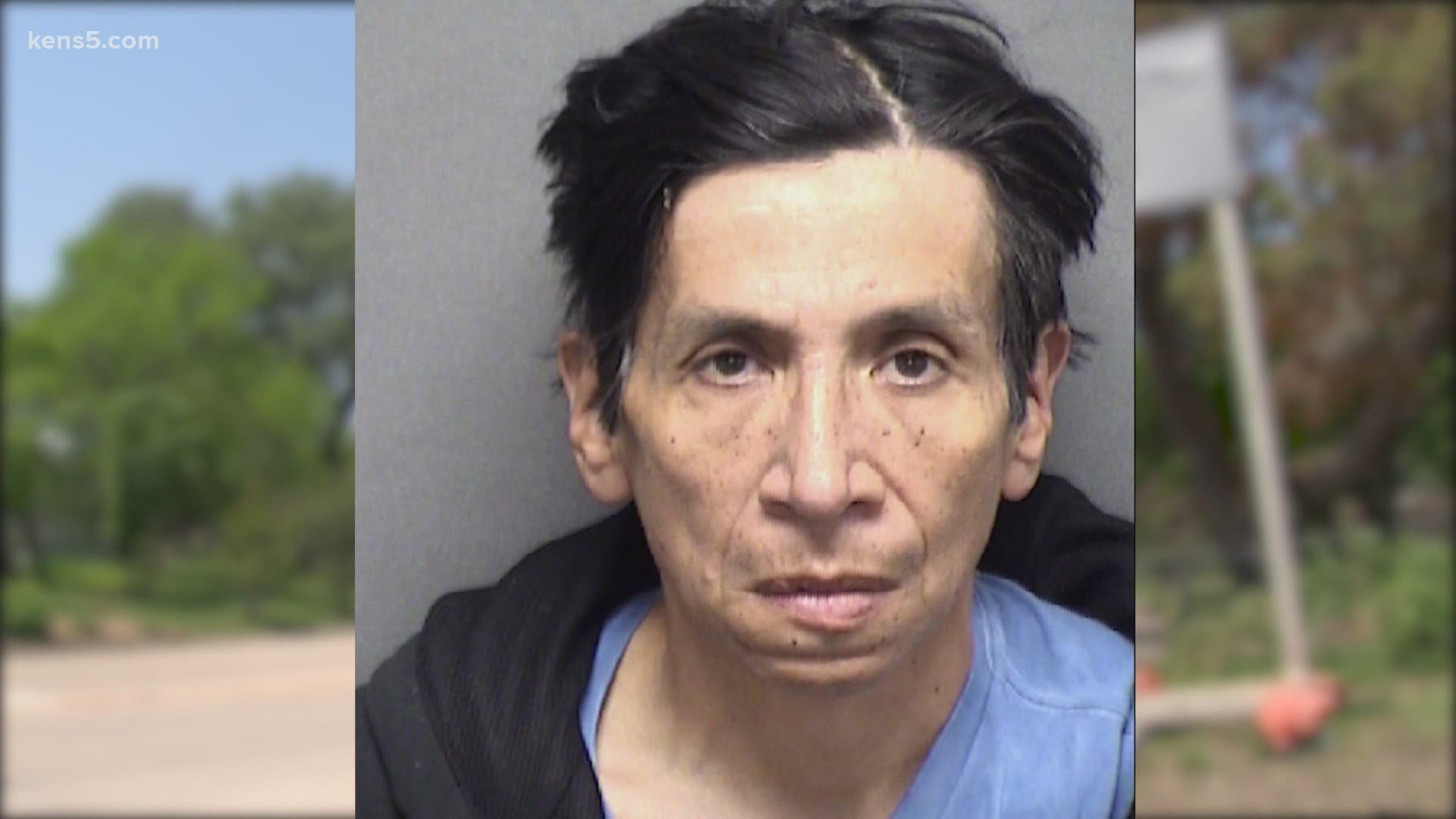 SAN ANTONIO — An accused serial rapist who police say is connected to a number of attacks over more than a decade was arrested Saturday.

Court documents connected to his arrest claim DNA evidence links Garcia to at least six attacks that happened between 2005 and 2016.

The arrest affidavit says the long-term investigation has been a joint effort by the San Antonio Police Department, the Texas Rangers and the Bexar County Criminal Investigations Laboratory.

Investigators say they have sworn statements from several victims who have all made similar complaints over the years.

In their narrative for an arrest warrant, investigators say numerous agencies were looking at a number of very similar attacks that happened over a period of years.

They say eventually crime labs were able to link the same perpetrator by DNA to six cases.

The attack that led to the arrest happened in August 2016.

A teenaged girl told police she was walking to a convenience store near her westside home on Saltillo Street when a man she didn’t know got out of an SUV, put a knife to her throat, and told her if she didn’t get into his vehicle he would cut her.

The girl told police she complied because she was afraid for her life.  She says her attacker drove her to an alley in the 200 block of Kampmann Blvd, raped her, and then told her to get out of the vehicle.

The victim told investigators she couldn’t get the license plate of the vehicle because it was covered with cardboard and duct tape.

Although the court document doesn’t specify exactly what new evidence was developed, they did write about combing through records to develop a database related to similar attacks.

Using new data, investigators said a victim who was attacked in 2011 was able to positively identify Garcia just nine days ago.

Investigators say they arranged to pull Garcia over for a traffic stop and when he admitted to the arresting officer that he had outstanding arrest warrants, he was handcuffed and taken into custody.

The arrest affidavit says Garcia was offered and drank a bottle of water he was provided during the encounter, an incident that was fully recorded on the arresting officers body worn camera.

Investigators say DNA retrieved from the bottle was tested and matched the sample that had been collected as part of the investigation into the 2016 attack.

The affidavit does not specify if there is a plan to charge Garcia with additional attacks.