A game for everyone: Local handball group unites people from all walks of life

A beacon of diversity, one Austin handball group features a melting pot of people, and is a reminder of just how powerful the connection of sport can be. 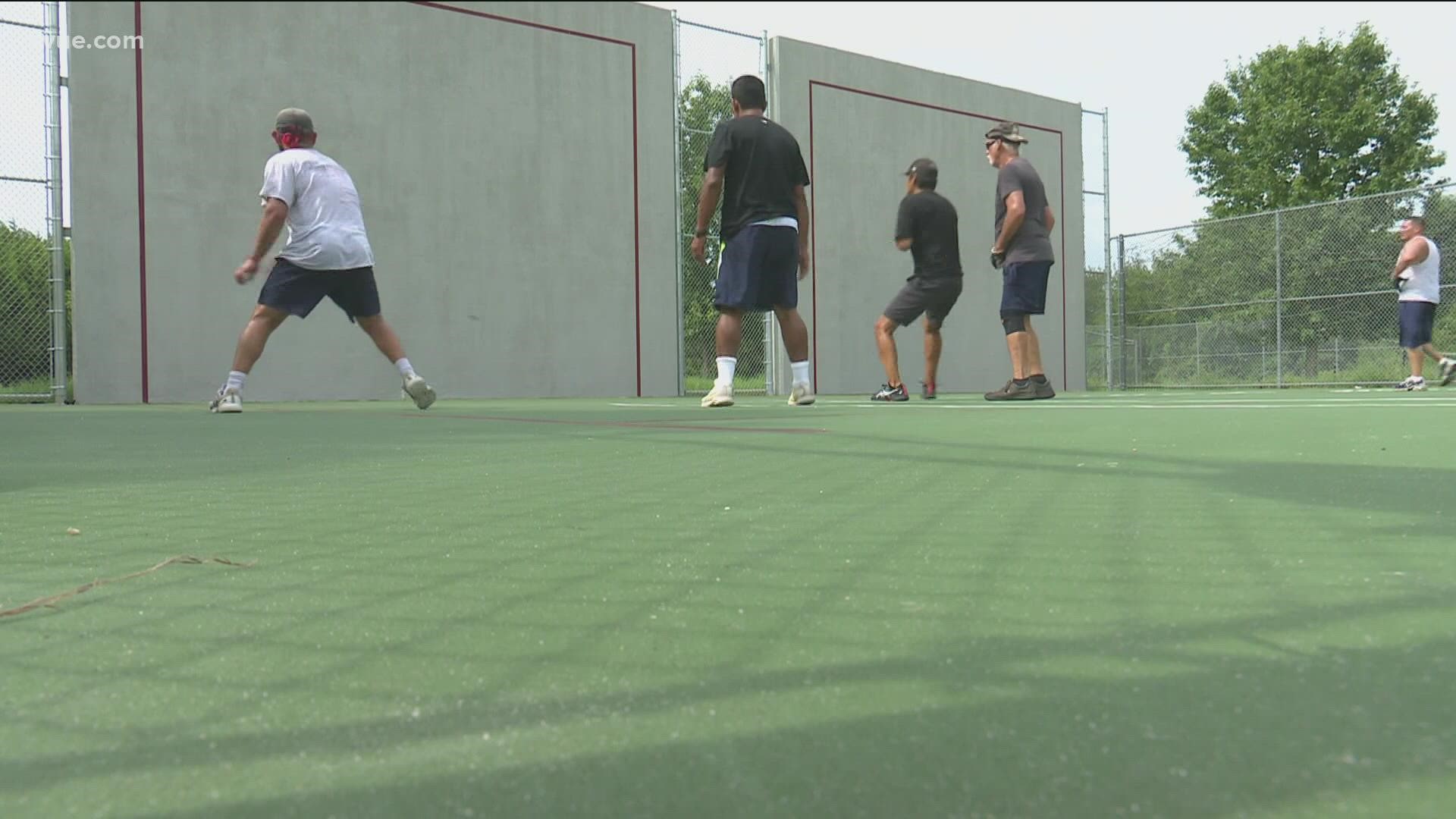 AUSTIN, Texas — It's a typical evening at Mary Moore Searight Park. The sun is shining, la banda is singing, and a melting pot of people have gathered for a game of handball.

From old to young, small to big, these people come from all walks of life.

There's Daniel Navarro, a computer software testing manager, who spearheaded the efforts to get the Austin Parks and Rec Department to build the courts.

Then there's New York City transplant Steven Bernard, who is there in search of a taste of home.

"It rivals basketball in New York, believe it or not," he said.

"Really, all you need is a wall and a ball and you can play handball," he said.

And then there's Robert Sandoval, who's just happy to be there.

"I like other sports too, but handball is my favorite," Sandoval said.

For Sandoval, it's a second chance to play the sport he loves.

"I started playing back in 2005 in federal prison in Bastrop, Texas," he said.

"When I was locked, I used to play it daily," he said. "Sometimes twice a day, sometimes even three times a day. That's how much I loved the game. It kind of took my mind off of being in prison. When I played handball, it was almost like I wasn't locked up anymore."

Robert now spends his free time at the courts in southeast Austin – a place where he's welcomed with open arms and open hands.

"You get on the court and the common denominator is the sport itself," LeCompt said.

How much does Regeneron COVID-19 monoclonal antibody treatment cost? Is it easily accessible?

VERIFY: Here’s why Ivermectin is not authorized to treat COVID-19 right now 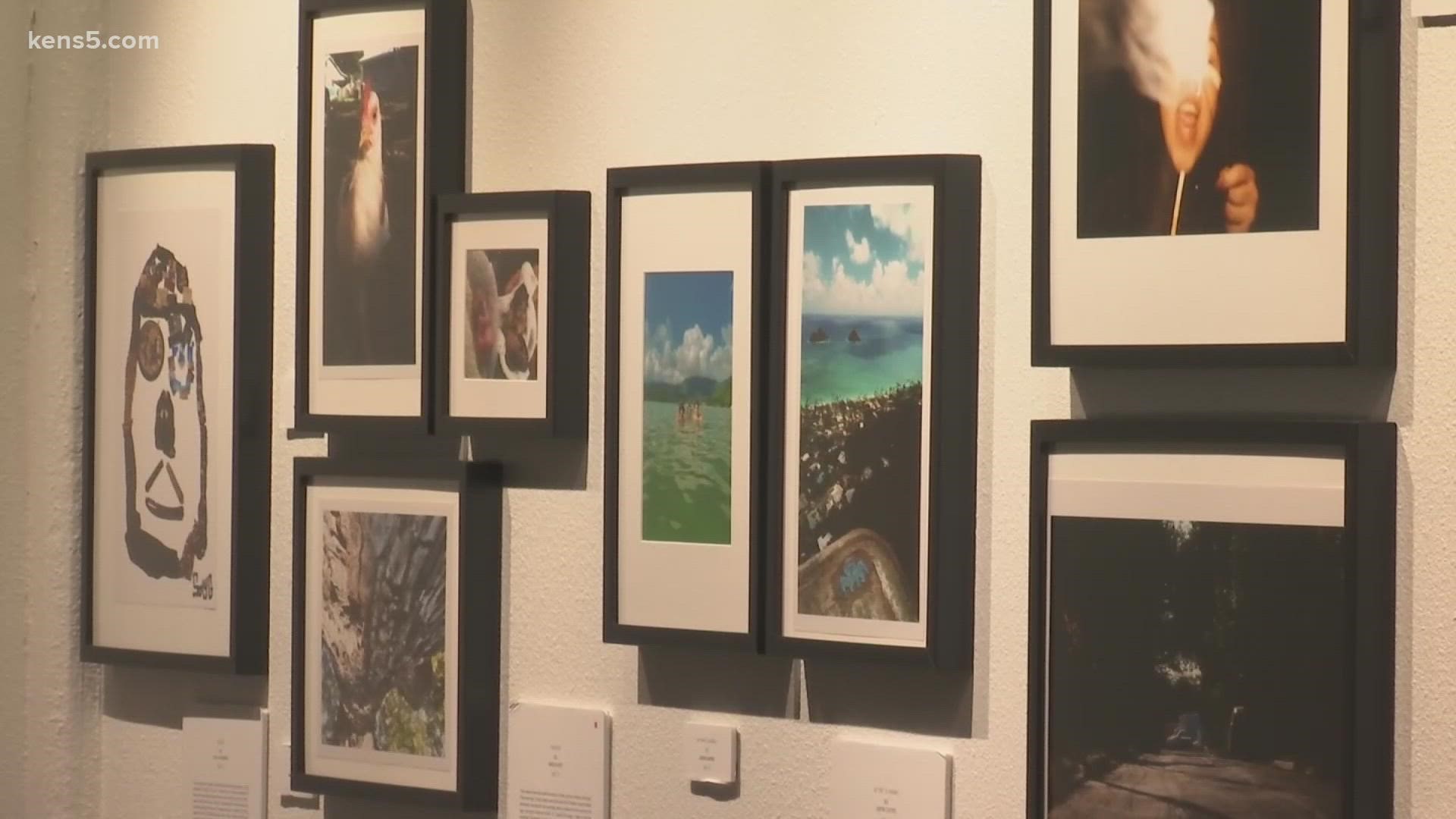 San Antonio artists show off their work at west-side event