The victim's family says the 82-year-old narrowly survived the attack. 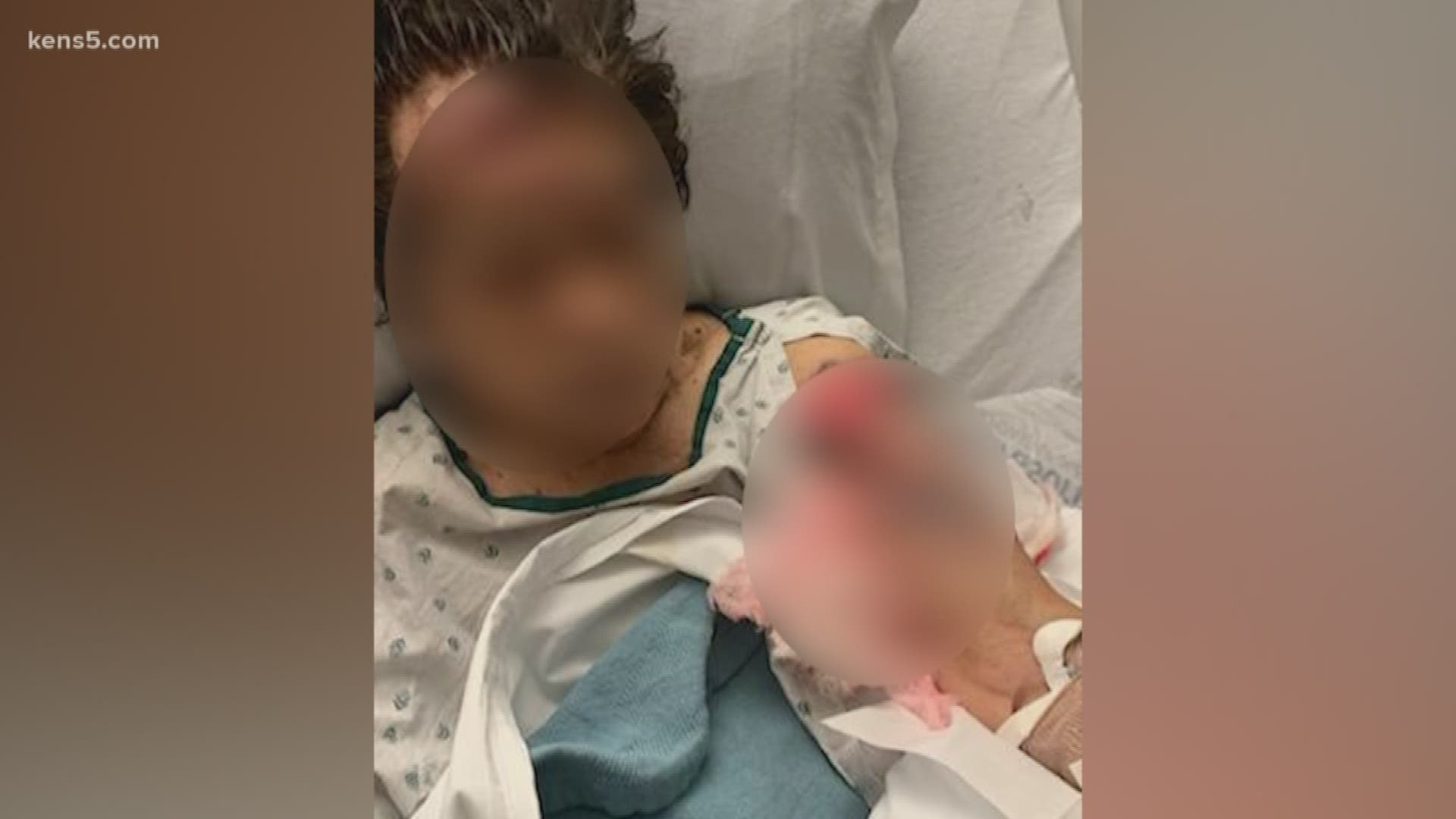 SAN ANTONIO — On Wednesday, San Antonio Police were called out Pecan Valley Drive for an animal bite in progress. Officers found an elderly woman bleeding with several bites all over her body.

Delgado said her grandmother was taking out the trash when the dogs ran onto her property and attacked.

Her grandmother, 82-year-old Mary Garcia screamed for help and it took several people to pull the dogs off of her.

"What if my boyfriend had gone to work what would have happened," Delgado said. "We wouldn't be talking about her in the present tense. she is our rock. what would we have done?"

Garcia was rushed to the hospital with serious injuries. Animal Care Services took the two pitbulls away from the owner. The dog owner, who lives two houses down, is now facing criminal charges including nine citations. ACS told KENS 5 the pet owners 'relinquished' their rights and the two dogs have been euthanized.

"The dogs are not to blame, the owners are to blame," Delgado said.

Delgado said this is not the first time the two dogs have chased down people in the neighborhood, but it was the first time the dogs viciously bite someone, to their knowledge. She said her family and other neighbors have reported the dogs for their aggressive behavior to the city before.

The family said there are also a number of stray dogs who have been seen chasing neighbors down. They hope the city will do more to hold pet owners accountable.

"When you're afraid to come out of your own yard," Delgado said. "Y'all knew and nothing was done and now look."

Garcia remains in the hospital. She hopes to return home on Monday. ACS said the investigation is still ongoing. The family is being represented by the Law Office of John E. Rodriguez for the pending investigation.