Witnesses said the girl got away from her parents and ran between two vehicles before she was hit by a truck that was driving along a lane in the parking lot. 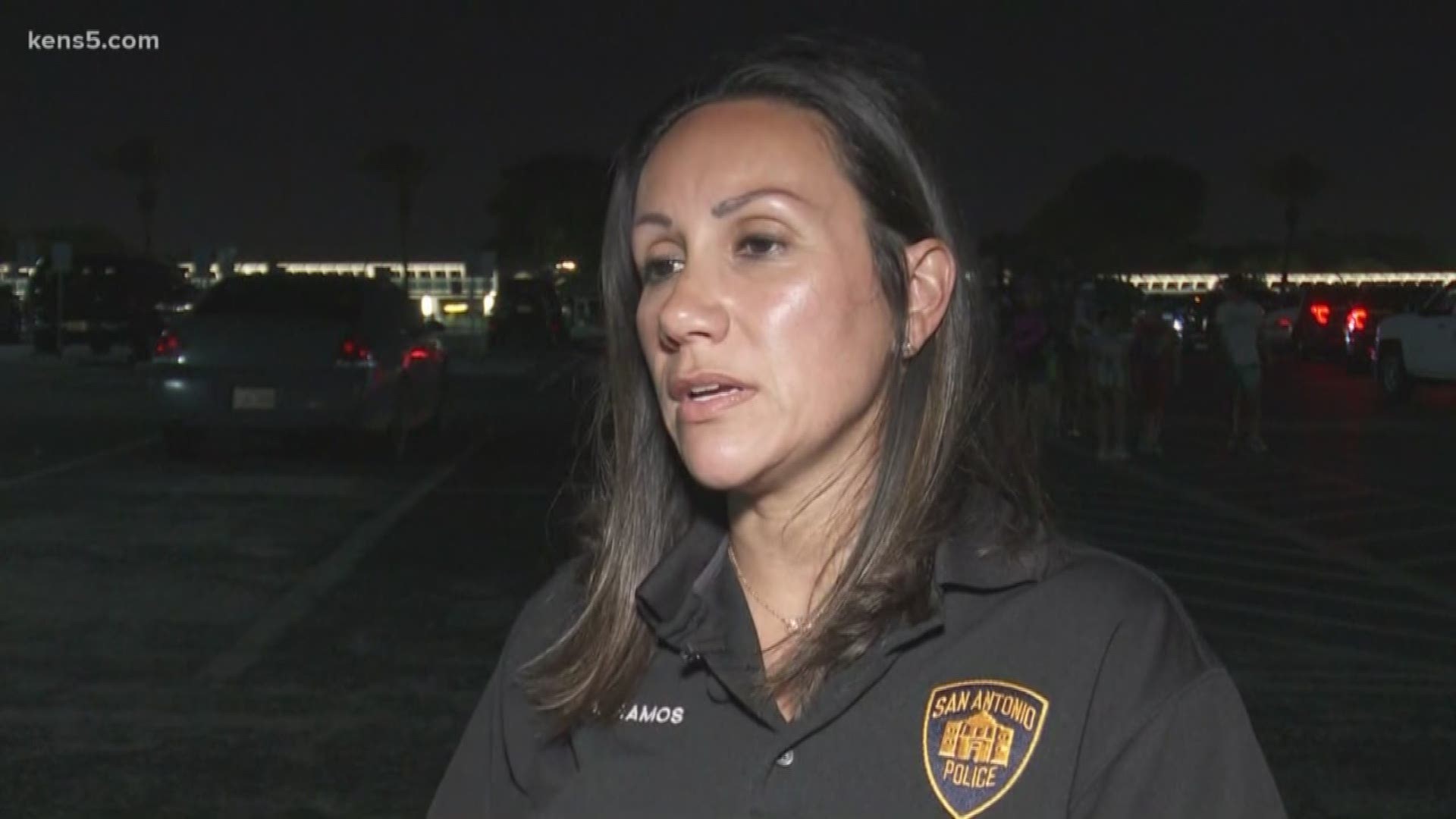 SAN ANTONIO -- A 5-year-old girl was struck and killed by a vehicle in a parking lot at SeaWorld on Sunday night.

Witnesses said the girl, Michaela Tirado of Aubrey, Texas, got away from her parents and ran between two vehicles before she was hit by a truck that was driving along a lane in the parking lot.

Emergency workers rushed to the scene at about 8:15 p.m. Sunday. An AirLife transport to a nearby hospital was called, but later canceled. The girl was pronounced dead at the scene. 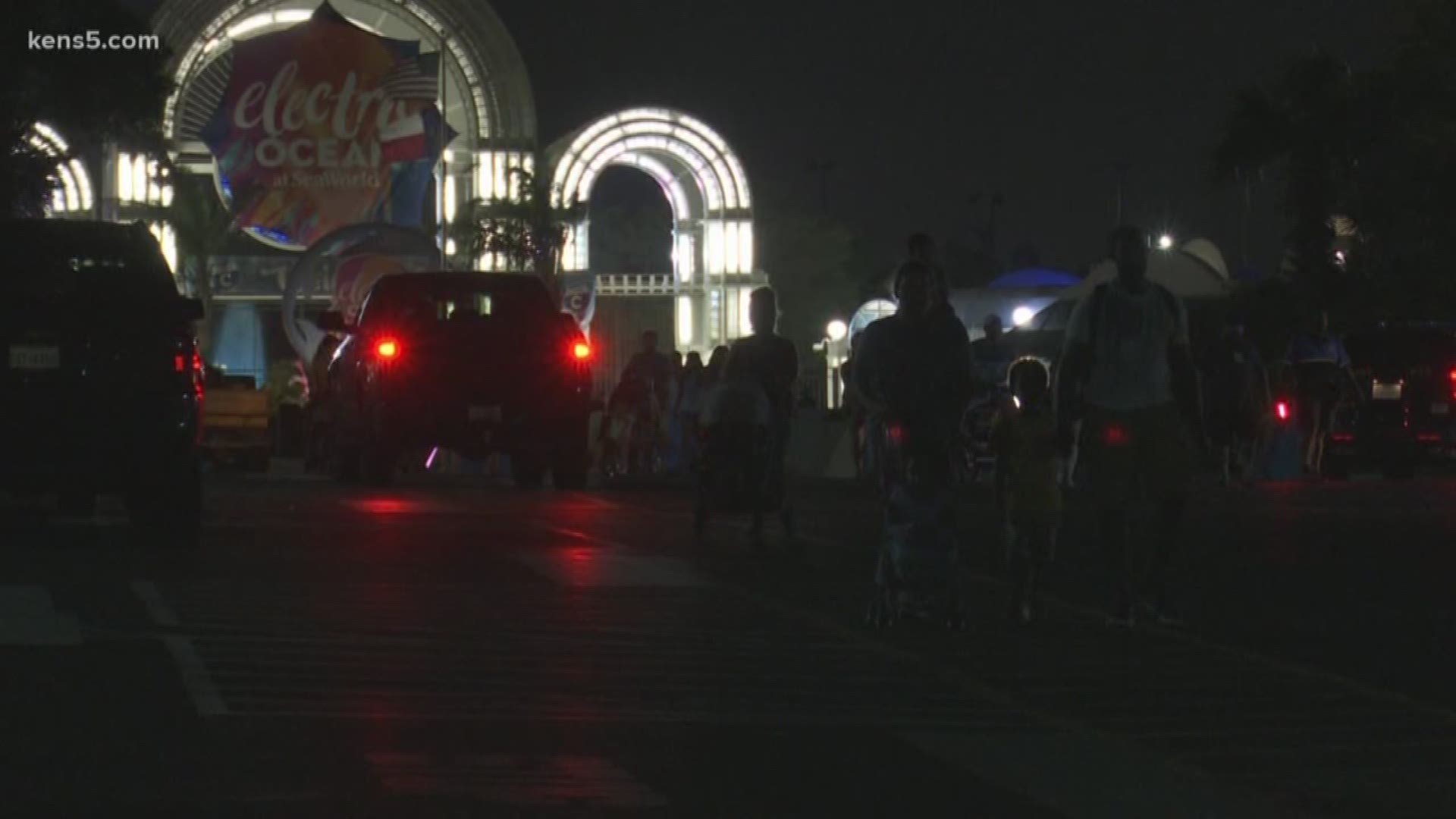 The truck driver was not expected to face charges. There was no indication that he was speeding. Police were calling this “a very unfortunate incident” and that the driver did nothing wrong. He was very upset as well, police said.

In a news release sent to KENS 5, SeaWorld officals said:

"We are deeply saddened that last night a young girl was fatally struck by a guest vehicle while exiting SeaWorld’s San Antonio park. The entire SeaWorld family is heartbroken over this tragic accident. Our focus and thoughts are with her family and our team to provide the support they need in the difficult days and weeks ahead."