After Facebook users blamed the parents for Noah Trevinio's death, a family friend is asking for compassion for the family. 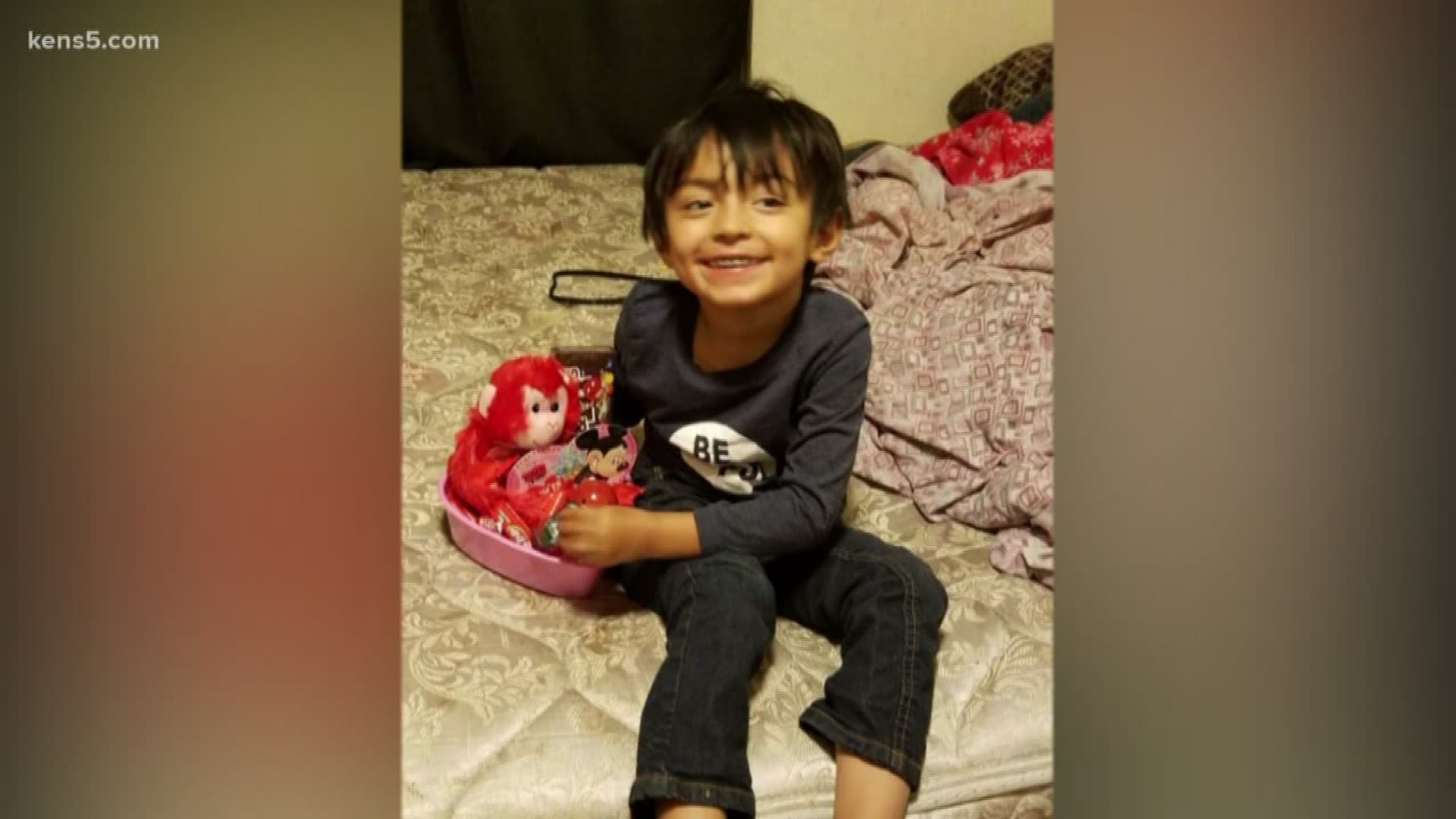 A 4-year-old boy was mauled to death by the family dog in northeast Bexar County Sunday afternoon. A family friend is now pleading with the public to have compassion for the parents of 4-year-old Noah Trevino after Facebook users blamed the parents for his death.

Jon Ramirez, a family friend, says it’s painful enough to lose a child unexpectedly. "It came as a shock to all of us," Ramirez said.

A family member told us the dog was a Pit Bull mix and had been the family's pet for at least three years.

Ramirez says the dog was a gift and the family named him Bam Bam. "Every encounter that Bam Bam had with Noah showed no signs of aggression," Ramirez said.

Yet, something set off Bam Bam Sunday afternoon at the family home on Twincreek Farm. The family told officers Noah was playing in the backyard with Bam Bam. They said when they checked on Noah, they found Bam Bam biting his neck.

A family member, who officers did not identify, freed Noah from Bam Bam.

Noah was airlifted to the hospital, where he died from the dog attack.

A young soul gone too soon - just two weeks earlier, the family celebrated Noah’s fourth birthday. Now, they are holding on to the precious memories he left behind.

“He was joyous, he was sporadic,” Ramirez said. “One of his gifts was Cars underwear because he struggled keeping clothes on.”

Officials with the Bexar County Sheriff’s office said Bam Bam would be put down.

The family has set up a GoFundMe account to help pay for Noah’s funeral costs.